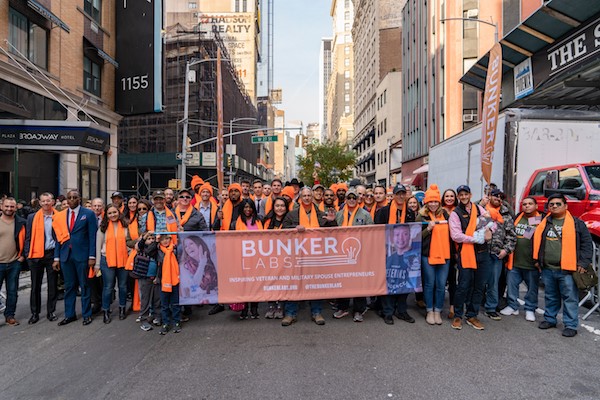 November 11, 2019 marked the centennial of the NYC Veterans Day Parade, formerly known as Armistice Day, held yearly to honor our veterans, raise awareness of those who serve them, and salute members of currently serving military. This year, we were proud to march with Bunker Labs, a non-profit organization who support veteran entrepreneurs. The parade featured over 300 marching elements and an estimated 20-30,000 participants, including veterans of all eras, military units, civic and youth groups (including Junior ROTC), businesses, and top high school marching bands from across America. After the parade, we joined Bunker Labs at Blackstone who hosted a post parade networking event.  The Blackstone charitable foundation is a proud supporter of Bunker Labs. 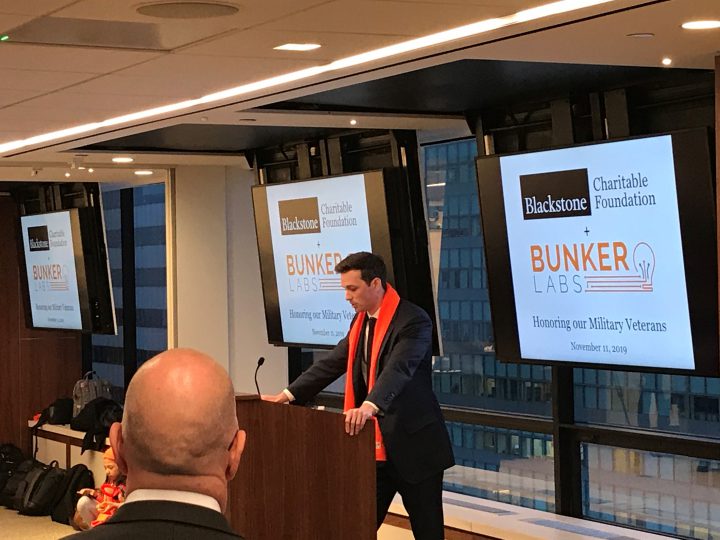 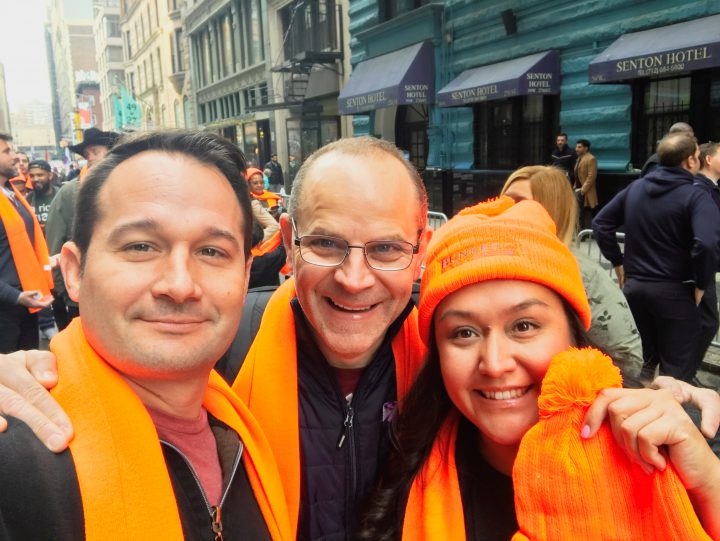 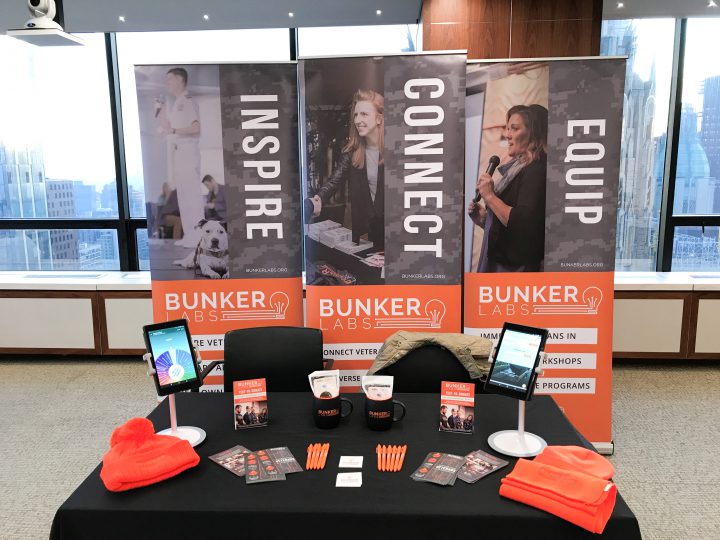