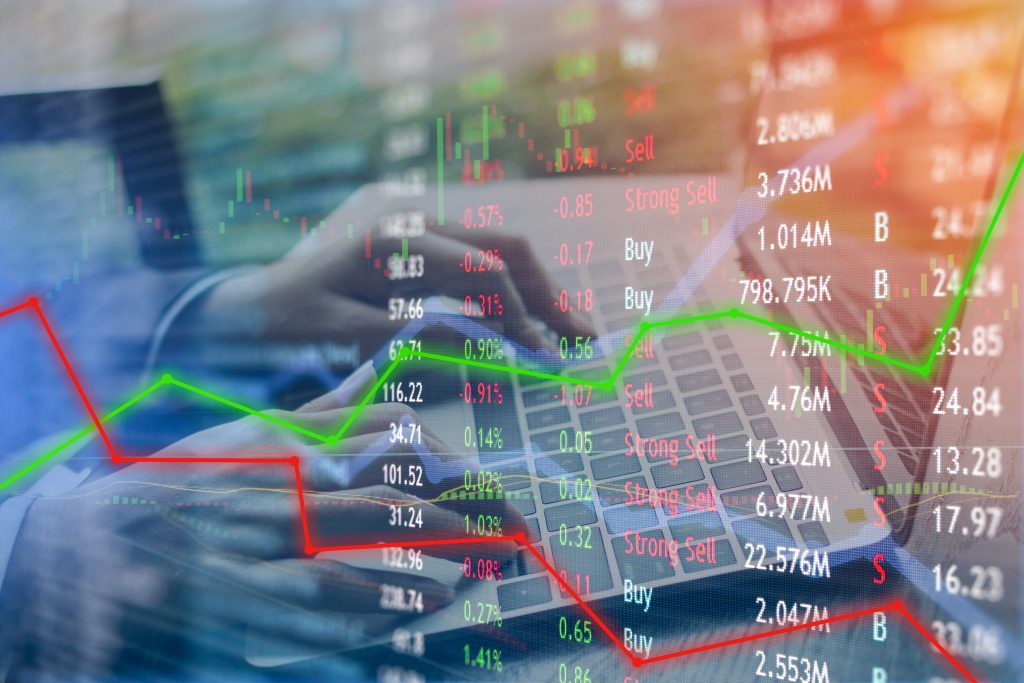 As we turn the clock forward, there are still many unanswered questions. 2019 was a year of great uncertainty, dramatic central bank involvement and markets that performed despite the global economy which didn’t. The divide between economic performance and market returns is not a new story. And although the period between 2016-2018 offered hope for the Federal Reserve to normalize policy, this past year reminded us of the challenges that still exist. The challenges are real, global and diverse.

2019 was an amazing year. There was certainly plenty to speak about:

Many of the same global uncertainties of 2019 still exist to start this year. And the events overnight reminds us we still live in a very fragile geopolitical environment. Last year we contended with global trade, and the beginning of this year sets up with a stark reminder of the geopolitical risks which have been percolating over time.

The continued influence of global central banks is still front and center. And when you look at the period of late 2018 into 2019 and market performance, the sequence is clear:

In the end, despite a global economy which was underwater, financial assets still performed very well off the back of extreme global central bank liquidity. The charts from this year tell the story going forward.

It’s interesting. We spent most of 2019 debating the mid-cycle adjustment. In the end, the back and forth over a 25 versus 50-basis point cut.

No question when you look at the chart above, the evidence of overshoot (late 2018) to the Pivot, hand-off to mid-cycle (despite the Fed balance sheet coming down), to ultimately an October pause and then right back to expansion in the balance sheet.

It always takes a catalyst. And the catalyst in 2019 was the Repo hiccup in September.

Repo will ultimately be fine, yet the September hiccup revealed plenty under the hood for the Fed. And the Fed will not be able to simply walk away from this. Ultimately we expect the permanent balance sheet expansion to be more not less. And extend beyond T-bills.

The correlation between the equity market moves and central bank liquidity is clear: the balance sheet matters and one of our top 5 to watch in 2020.

August 2019 extremes. Inverted curve, negative asset pool reaching $17 trillion, USD strength and talk of recession. This chart will fill in just as it did in 2017-2018. The $ remains too strong in our view.

This past August brought extremes to the market when US long bonds traded inside of 2%.

The prominence of negative central bank rate policies and in conjunction with a global trade war and slowdown, took global markets to extremes in 2019.

The ensuing liability (discounting) needs spilled over to the US market this past summer and into the latter part of 2019. Global yield buying and exposure to the USD (currency) exists.

The yield curve. So much time spent in 2019 discussing the dynamics around inverted curves and implications.

The challenge for the yield curve in 2019 was twofold:

2) Negative yield pool impacting the long end of the curve

Think about it: the US yield curve inverted with the Fed easing.

3) The Fed’s balance sheet expansion (short end) does favor the short term steepening, however a broader move from here will need to coincide with an absolute break in 10-year yields through 2%.

Inflation continues to be a key theme in the market. One that we began discussing early in 2019. In almost every major speech this year from the Fed, the theme of inflation shortfall present. It’s a global phenomenon and one the Fed is concerned about.

The Fed has been missing their 2% inflation target for many years. The discussion around changes within the Fed’s framework is real, although not formalized. Perhaps the biggest outcome of the pause in October was the bar being raised for future hikes.

Powell said explicitly: “inflation would need to trend substantially above their target and for a sustained period of time before hiking would be considered”.

Forward guidance from the Fed now is mainly around inflation. In the chart above, it could be years before the Fed hikes again. The Fed got clocked late 2018. It is unlikely they make that mistake again. And if anything still likely skewed toward cuts short term.

Hard pressed to get a tighter fit than this. It’s really been all ‘one trade’ now for years. And the passing of the baton, yet somehow tied to the US and China.

2019 was mostly about trade. It is hard to refute China slowing ahead of the intensified trade war, but the spillover in 2019 is undeniable. Many of these themes are tied in. And we begin 2020 with many similar themes but the hope of alleviation.

The recovery in the ‘global’ economy will matter this year: 2019 a year of the US consumer. With rates low, housing rebounding and the most recent NFP, the US consumer story seems alive but known. The real driver this year will need to come from abroad.