A Conversation with Jeremy Butler, CEO of Iraq and Afghanistan Veterans of America 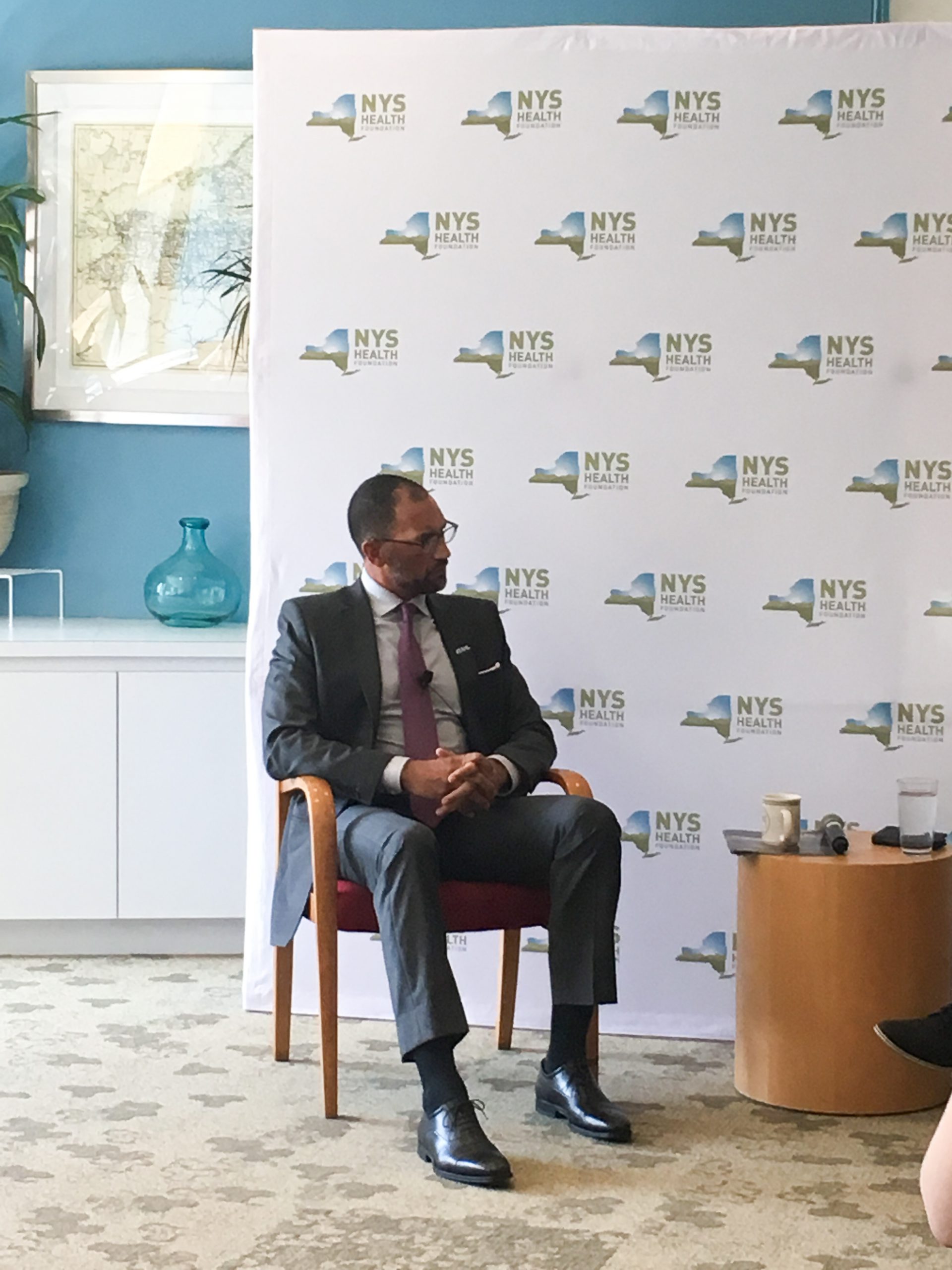 New York State Health Foundation invited the newly appointed CEO of Iraq and Afghanistan Veterans of America (IAVA) Jeremy Butler to have a discussion on IAVA’s direction for the future and how it will affect veterans across New York State. For more than 15 years, IAVA has fought to connect, unite, and empower post-9/11 veterans.  With more than 425,000 members, IAVA remains at the forefront of key battles, ensuring returning veterans receive services they need and a voice on Capital Hill and across the country.  During this discussion, attended by AmeriVet Securities staff, Jeremy discussed IAVA’s “Big 6 Priorities”

For more information on IAVA, you can visit their website at https://iava.org/

The New York State Health Foundation (NYSHealth) is a private, statewide foundation dedicated to improving the health of all New Yorkers. You can learn more about them here: https://nyshealthfoundation.org/