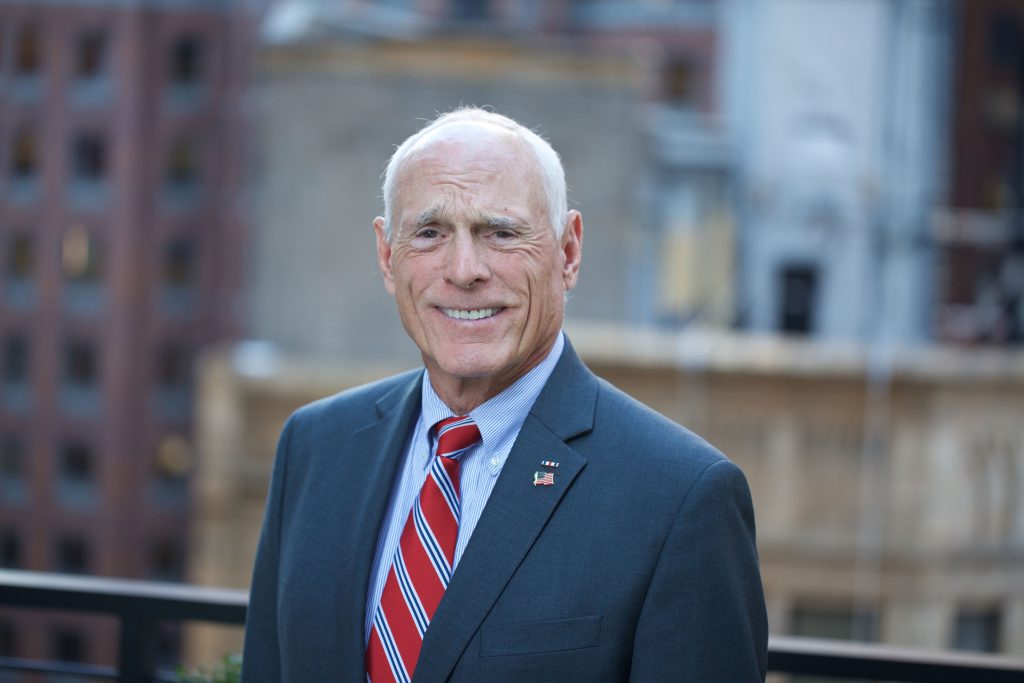 This additional investment brings SSHI’s total investment into AVI to over $10 million, as AVI continues to assist clients and support the community during these unprecedented times.

Bob Jones attended West Point and was commissioned in the U.S. Air Force where he flew the F-4 Phantom. After more than 80 missions over North Vietnam and Laos, his plane was shot down and he was captured and held as a POW for 62 months. Bob continued to serve upon his return to the states and was promoted to the rank of Major three years early. His valor awards include two Silver Stars, two Bronze Stars, two Purple Hearts, eight Air Medals, the Legion of Merit and the POW medal.

Bob has served on the AVI Board of Directors since 2018 and will remain an active member of the board in addition to his role as AVI President, where he will focus on providing strategic advice on veteran issues to the firm’s client base.

“I’m honored to be named president of AVI and support the firm in this capacity, especially in light of current global events,” said Bob. “These are unexpected times, but as a service-disabled veteran owned business, we know what it means to remain resilient and are committed to assisting our clients, the veteran community and the city in any way we can.”

Joining the AVI team as Director of Communications is Jessica Borriello. Jessica is a U.S. Air Force Academy graduate and Air Force veteran. She served as a communications officer in multiple locations, including two overseas deployments to Africa and Afghanistan. Jessica comes to AVI from USAA, where she worked as a Communications Manager in the Corporate Communications department.

In addition, Jim Glascott joins AVI as a Senior Advisor after a 32-year career at Morgan Stanley and Barclays. Most recently, he served as the Chairman of Capital Markets at Barclays. Jim will focus on corporate issuers and providing strategic financing advice to clients.

AVI continues its commitment to transitioning veterans during this time by providing them with meaningful opportunities, which includes hiring five U.S. military veteran interns for spring and summer 2020 sessions.

“We continue to keep health and safety of our employees, clients and the community top of mind throughout the coronavirus crisis,” said President and CEO of SSSHI, James Tabacchi. “With this additional commitment, we will remain a source of strength in the diversity and inclusion space and continue to support the community as best we can during these uncertain times.”