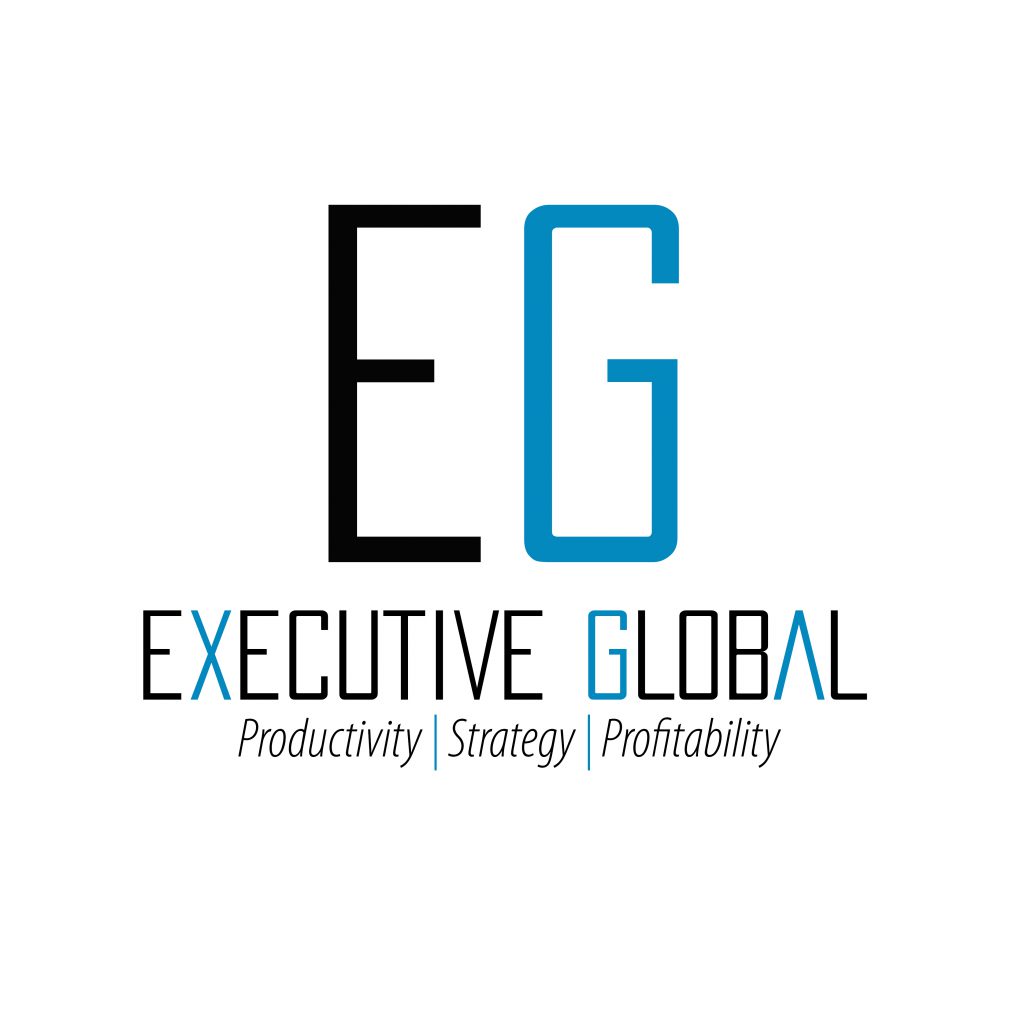 Initially owned and operated by disabled US veterans, all of whom were former US Army paratroopers with military backgrounds in special operations (i.e., US Army Special Forces), AmeriVet Securities, Inc., is one of only several FINRA member firms that is certified as both Service Disabled Veteran owned and operated and Minority owned and operated. The business mix of AmeriVet Securities, Inc., is institutional financial services which it provides to a broad spectrum of institutional corporate and public clients. The firm’s expertise is in the areas of debt capital markets, equity capital markets, public finance, loan sales, cash management and investment banking. The Amerivet team has experts in each of these areas, many of whom are US military veterans.

The Chief Executive Officer (CEO) and majority shareholder of AmeriVet is Elton Johnson, Jr. He is a Lieutenant Colonel in the U.S. Army Retired Reserves, a disabled veteran, and a combat veteran having served two combat tours in Iraq and one in Afghanistan. He is a recipient of the Bronze Star Medal and the US Army Combat Action Badge. He currently holds the following FINRA Series licenses: 3, 4, 7, 14, 24, 27, 30, 52, 53, 57, 63, 65, 79 and 99.

Of its many accomplishments in the financial services industry, two are most memorable. AmeriVet was the first FINRA member since World War II to operate under war time conditions due to the active military duty status of its CEO during the Global War on Terror (Elton Johnson, Jr., was deployed seven times over a 12-year period). AmeriVet was also involved in the MRAP program via its Registered Investment Advisory Department. AmeriVet functioned as the financial advisor/consultant on the capital raise for Force Protection, Inc., which brought the company out of insolvency thus allowing it to proceed with the development and production of its Mine-Resistant Ambush Protected (MRAP) vehicles. Since being fielded, MRAP vehicles have saved the lives of thousands of US military personnel.

A LEADER IN THE SECURITIES INDUSTRY

In keeping with its motto: “AmeriVet leads the way!”, the AmeriVet team prides itself on being the leader in the securities industry in veteran engagement (i.e., the providing of a variety of services to veterans). This “core mission” of the company is accomplished by our continuous, diligent, and energetic efforts to connect veterans to all the resources available to them while, at the same time, helping organisations, especially Veteran Service Organizations (VSOs), connect to the veteran community. The AmeriVet team also places a very strong emphasis on the hiring of veterans. The company’s efforts in the hiring of veterans has been recognised by Amerivet Securities, Inc., being the first FINRA member to receive the prestigious US Department of Labor (DOL), HIRE Vets Medallion Award. The HIRE (Honoring Investments in Recruiting and Employing ) Vets Medallion Award Program was established as the only federal government program to recognise employer efforts in recruiting, employing, and retaining veterans. In closing, regarding service, expertise, and leadership, Amerivet Securities, Inc., has established itself, by far, as one of the best Diversity/Inclusion (D/I) broker-dealers in the US securities industry. EG