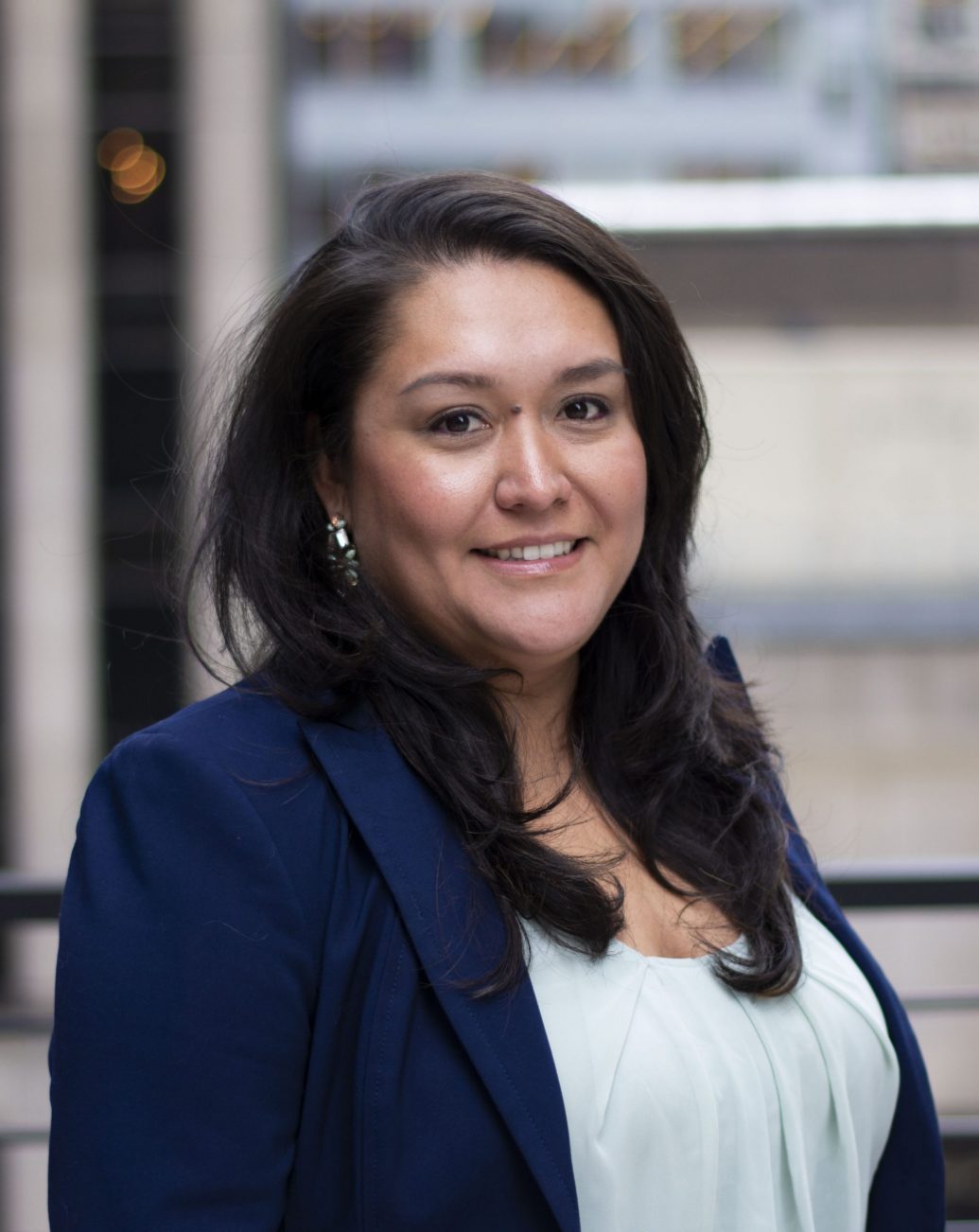 Mercedes Elias, our Head of Veteran Engagement, has been appointed to New York City’s Veterans Advisory Board.

The NYC Advisory Board is a diverse group of eleven veterans, including four women, who represent the five boroughs of NYC. Board members receive appointments through either the Office of the Mayor or the City Council.

The board works in tandem with the Department of Veterans’ Services, veteran service organizations and individuals across the greater NYC area, focusing on the issues facing veterans and their families. In addition, the board advises the Commissioner of Veterans’ Services on matters regarding veterans, ensuring open lines of communication between the veteran community and the city.

A U.S. Marine Corps veteran, Mercedes served on active duty for nine years as an administrative and legal officer. She rose to the rank of Captain, deploying to Afghanistan from 2011 to 2012. During her time as a Marine, Mercedes was stationed in multiple locations including Virginia, North Carolina, Japan, California and New York, before separating from the service and remaining in NYC, with the goal of making a difference in the veteran community as a civilian.

“As a veteran-owned business, we are very passionate about supporting the veteran community,” said Bob Jones, President of AVI, U.S. Air Force veteran and Vietnam Prisoner of War. “AmeriVet is absolutely thrilled that Mercedes has been recognized in this capacity; she is proven a leader in the veteran community and will truly be an asset to the board.”

Mercedes has been a key player at AmeriVet since joining the firm nearly two years ago. In 2019, she secured partnerships with 16 different organizations in support of veterans, including an event with the Gary Sinise Foundation, which had a special focus on Gold Star families – those who have lost a family member during active duty. In addition, she played an integral role in hiring five veteran full-time employees and eight veteran interns, in support of AmeriVet’s goal of hiring 50% veterans.

Mercedes will serve on the NYC Veteran Advisory Board for three years, with a potential for reappointment following her term.