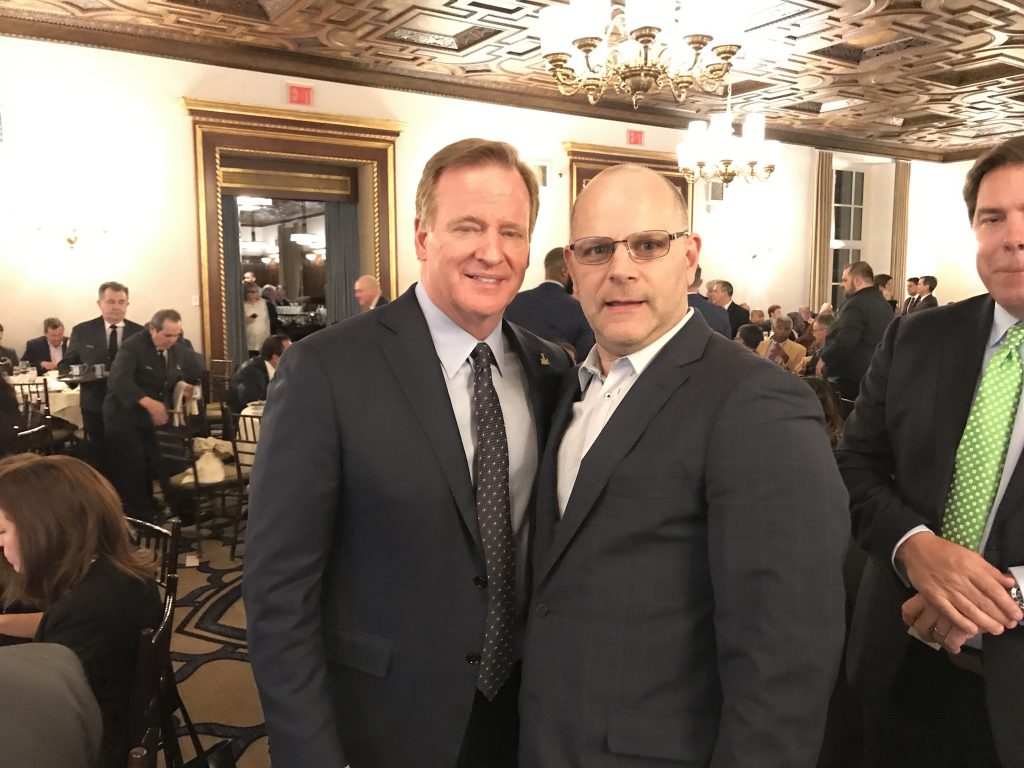 AmeriVet’s Mike Naidrich and Jason Pandak attended the United States Veterans Chamber of Commerce Heroes of Service and Sports Benefit Dinner at the New York Athletic Club (NYAC). Among the many honored guests were NFL Commissioner Roger Goodell, Medal of Honor recipient Paul Bucha and Pro Football Hall of Linebacker Kevin Greene, who is also a US Army Reserve veteran.

The event was in support of the US Invictus team, who will compete at Prince Harry’s Invictus Games at The Hague in 2020. The Invictus Games allow wounded, ill and injured military athletes to leverage the power of sports to inspire recovery, support rehabilitation and generate a wider respect for the sacrifice of the men and women in the armed forces.

AmeriVet salutes all the Invictus Games athletes as they continue to inspire and uplift us with their competitive spirit and determination.