Are Negative Interest Rates Destiny for the U.S.? 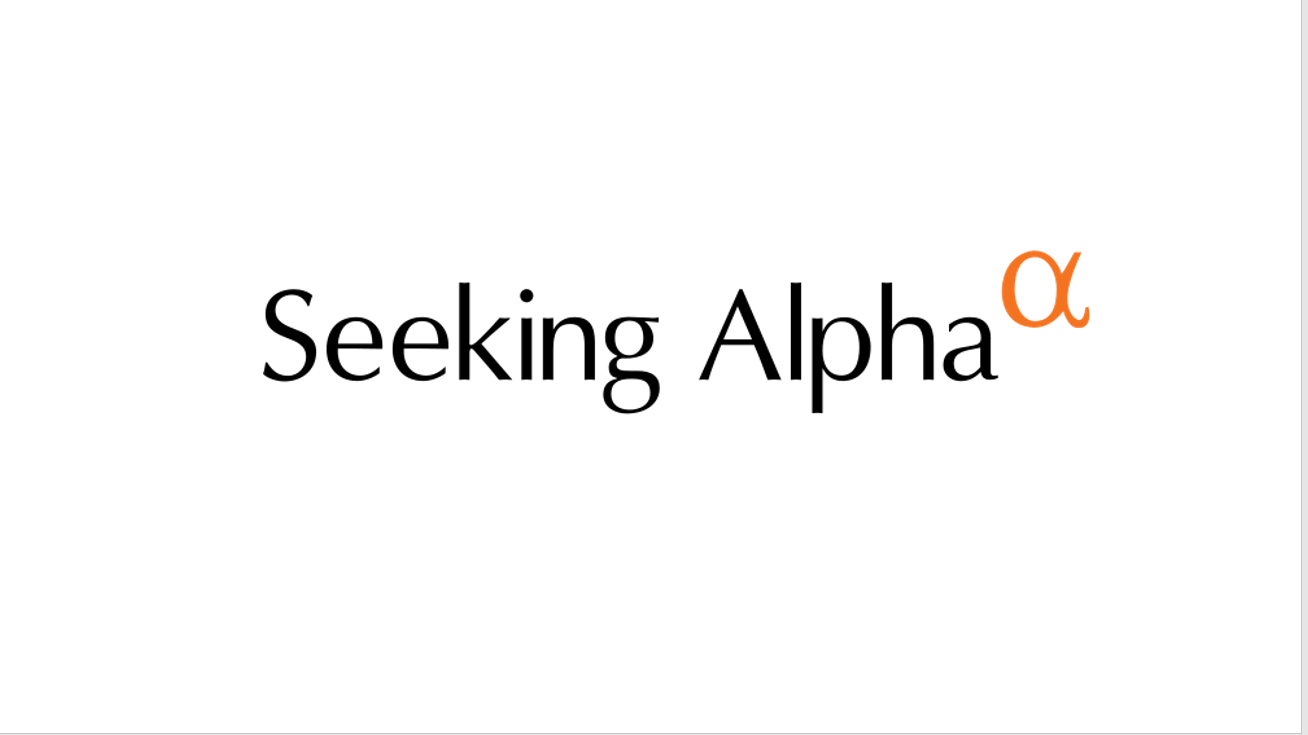 Actually, negative rates have already reached America’s shore, albeit in selected bond markets for specific maturities. Current “real” yields for inflation-indexed Treasuries for the 7- and 10-year maturities have dipped below zero in recent days. It’s not the first time that the TIPS market has trafficked in negative rates, but in the current climate, it’s impossible to ignore the burning question: Is this a preview for US yields generally?

What we do know is that downside momentum remains potent for US rates generally of late. For the benchmark 10-year nominal yield, the slippery slope appears fully greased, based on a set of exponential moving averages.

The widely followed 2-year yield, which is viewed as highly sensitive to monetary policy expectations, is also sliding forcefully.

Betting against this south-bound train looks more than slightly risky at the moment, says Gregory Faranello, head of US rates at AmeriVet Securities.

“This is one big trade. The momentum and trends that are in place right now are pretty steadfast. There’s nothing glaring to me that will change the dynamics right now.”

“Stock markets on the other hand are supported in the near-term by hopes of more stimulus, notably from the Federal Reserve and the European Central Bank.”

The gravitational pull of falling rates around the world is a force to be reckoned with, regardless of the state of the local economy. Case in point: Australia, which has been recession-free for nearly three decades and is currently posting a respectable if somewhat softer rate of expansion. But the pull of falling rates elsewhere is too much to resist, says the head of the country’s central bank.

“If the world interest rate changes, we have to change ours too,” remarksPhilip Lowe at the Reserve Bank of Australia.

“If we don’t, the exchange rate will appreciate, and it will have adverse consequences for our inflation and employment goals.”

For the US, another rate cut by the Federal Reserve at next month’s policy is considered a virtual certainty. Fed funds futures continue to price in a near-100% probability that the central bank will trim its target rate, currently at 2.0% to 2.25%, at the Sept. 18 FOMC meeting.

Betting against bonds (still) looks like a losing trade. Contrarians are quick to point out that markets that go all-in sometimes have a habit of unexpectedly snapping back and burning folks who bought into the consensus forecast. True, but this argument has been mistakenly applied to bonds for years. Eventually, it’ll be right, but it’s not obvious that the day of reckoning is at hand.

Or is it? Once again, there are hints that the US-China trade war could be on a path toward resolution, courtesy of China’s willingness to forgo a new round of retaliation for the latest increase in US tariffs. “We firmly reject an escalation of the trade war, and are willing to negotiate and collaborate in order to solve this problem with a calm attitude,” a spokesman for China’s Ministry of Commerce said today. He added that,

“China has ample means for retaliation, but thinks the question that should be discussed now is about removing the new tariffs to prevent escalation of the trade war.”

Another false dawn? Or could this be the groundwork for what may turn out to be the beginning of the end of US-China trade conflict that’s roiling markets and impairing the global economic outlook? Too soon to say, but hope springs eternal. As usual, however, the first question remains: How will Donald Trump react? Good luck with that.

This much is clear: even a partial resolution to the trade war would go a long way in turning sentiment away from a risk-off bias. In turn, might that finally spell the end of the decades long rally in bonds? Maybe, but recent history suggests caution on extrapolating the latest headlines far into the future.

Bonds are “performing well, they’re perceived as safe, and no one thinks interest rates will ever go up again,” observes Michael Hartnett, chief investment strategist at Bank of America Merrill Lynch Global Research. “The question is, what could come up that would disrupt the narrative?”

Investors have been asking that question for 30 years, and as of yet, no has found an answer.

Perhaps, the blowback from negative rates in some corners of the globe will be the catalyst that bond bears have been waiting for. Perhaps, but the European Central Bank appears set to roll out a new stimulus program, which implies that negative rates on the Continent could fall even further into the red.

Will the trend spill over to the US? Timothy Duy, an economics professor at the University of Oregon and a veteran Fed watcher, is inclined to read the writing on the wall. “The issue right now,” he explains, “is the rest of the world seems to be going deeper and deeper into negative interest rates, and I don’t think the U.S. can resist that pull.”

Editor’s Note: The summary bullets for this article were chosen by Seeking Alpha editors.