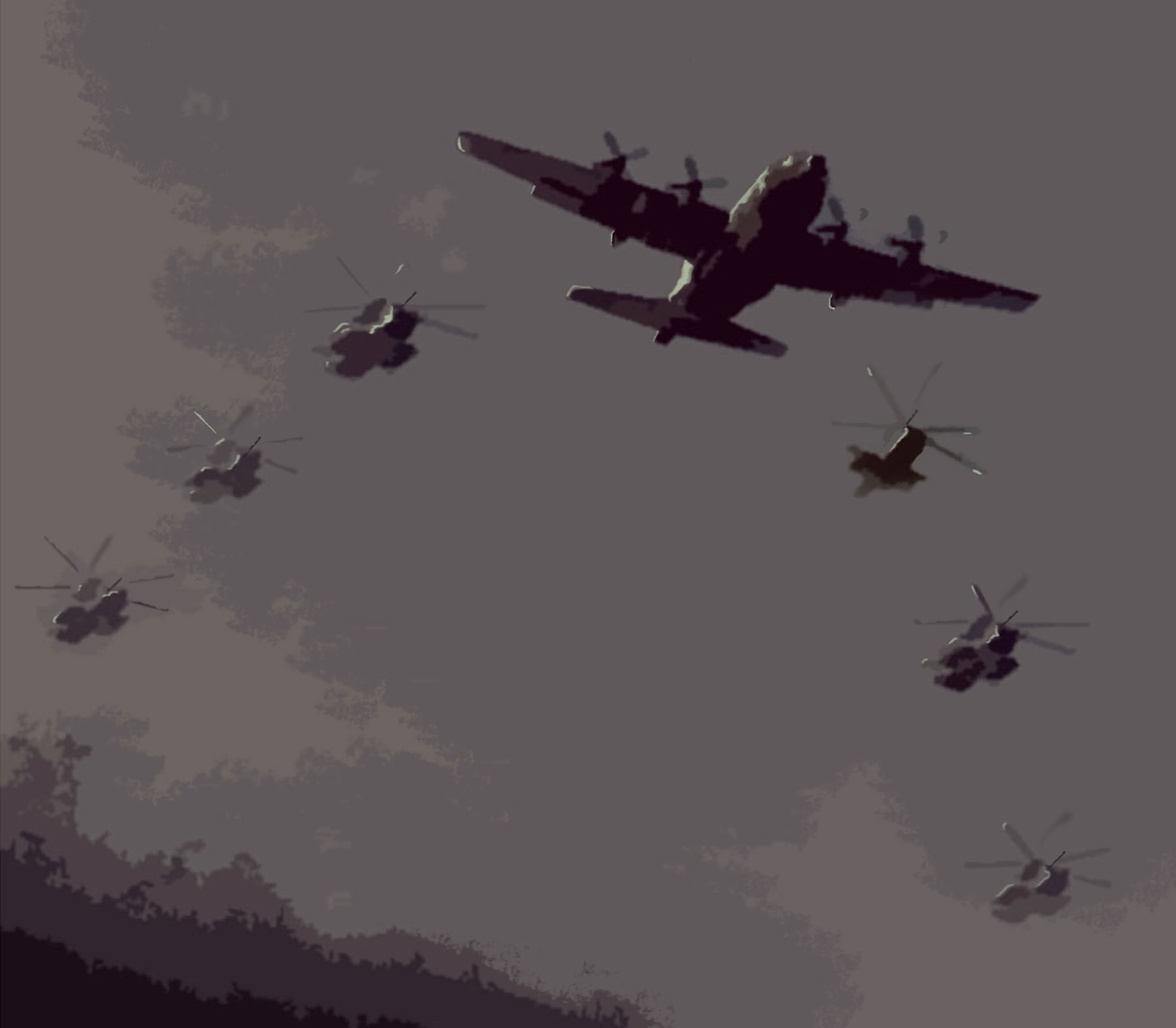 In 1970, U.S. forces attempted to rescue Prisoners of War at the Son Tay POW camp.  Despite rescuing no prisoners, the raid caused North Vietnam to consolidate POWs to fewer locations to prevent similar raids while also making communication and organization between POWs easier.

Robert Jones, USAF(Major) shares his experiences with our Managing Director Michael Naidrich on his time at West Point, spending 62 months as a POW and his current projects.