Bond Traders in Limbo on Yields’ Path With Volatility Slumping 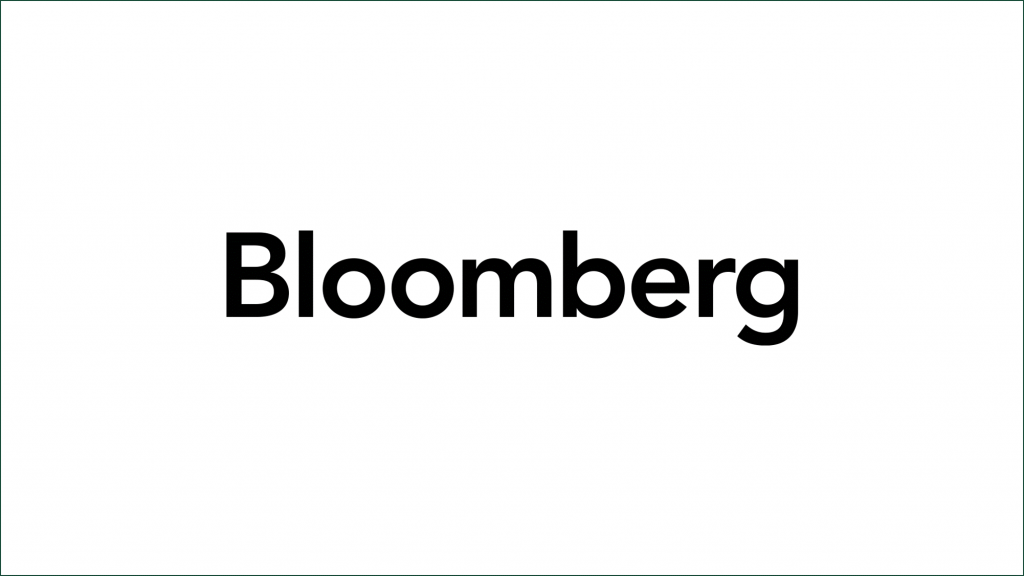 Expectations for volatility in Treasuries, by at least one measure, are about as low as they’ve been in months, driving home that the jury is still out on the next step for yields in the world’s biggest bond market.

U.S. government debt is staging a modest rebound this quarter, after a rout in the first three months of the year delivered the worst losses since 1980. Yields are now stuck in a range, with traders still flummoxed by some of the key questions looming over the economy: whether the rebound from the pandemic will prove sustainable, and whether building inflation pressures will be temporary, as the Federal Reserve maintains.

Subadra Rajappa at Societe Generale and Gregory Faranello at AmeriVet Securities say the next chapter in solving that puzzle may not come until early June with the release of monthly jobs data. The fresh take is especially important given the Fed’s focus on the labor market and after the previous report was much weaker than forecast.

That leaves traders in limbo. The ICE BofA MOVE Index, which tracks implied price swings in Treasuries over the next month, is around its lowest since February. The 10-year yield’s range this past week, of just under 9 basis points, was the narrowest since January. This month, the rate reached as low as 1.46% on the unexpectedly weak labor data, and peaked at 1.7% in the wake of a surge in consumer prices.

“This type of range trading will last until we have some level of confidence for the trajectory of the economy,” said Rajappa, head of U.S. rates strategy at SocGen. “As far as inflation, most clients already expect persistence of high inflation prints for the remainder of the year.”

This week, soft demand at an auction of 10-year inflation-protected Treasuries suggested confidence in the Fed’s narrative that the acceleration in consumer prices is unlikely to be sustained.

But the labor data will be key going forward because the central bank has signaled that it’s focused on testing the outer limits of full employment, calling it a broad and inclusive goal, while permitting inflation to overshoot its 2% target. So gauging the progress in recouping jobs lost to the pandemic will be paramount for traders assessing when officials will start backing away from their ultra-loose stance on interest rates.

Traders are betting the economy will be strong enough for the Fed to start lifting borrowing costs in early 2023. Policy makers, meanwhile, project rates will still be near zero at least through the end of that year.

The Fed has said the process of removing accommodation will begin with tapering its bond-buying program. On Wednesday, the prospect of such a pullback triggered a temporary rise in yields after April’s policy-meeting Minutes showed some officials were open to discuss tapering at “upcoming meetings.”

In the week ahead, Governor Lael Brainard and Atlanta Fed President Raphael Bostic are scheduled to speak, after having said previously that the economy still needs the support.

Ultimately, Rajappa and Faranello both see the year closing with 10-year yields above current levels of roughly 1.6%. Rajappa forecasts 2% at year-end. Faranello sees scope for a bit higher, but expects buyers to limit the climb.

Pressure for higher global yields may come from Europe. An improving vaccine rollout and bets on an economic comeback have lifted 10-year German yields to the point where some investors are warning of a break above zero for the first time in more than two years.

The week ahead does bring some economic data of note. A measure of consumer prices known as the personal consumption expenditure price index, which the Fed officially targets, is forecast to show a jump of 3.5% in April, which would be the highest in more than a decade. And the University of Michigan’s survey-based measure of inflation expectations over the next 5 to 10 years is on the radar after a preliminary reading rose to the highest since 2011.“Whether these inflationary pressures are transitory or not, nobody really knows,” Faranello said. “But the Fed wants to get people back to work, and that’s a big challenge given the bottlenecks between job openings and people just not going back for a myriad of different reasons. So the market needs more clarity on the the employment picture.”