Calm Markets and the Fed’s Pause 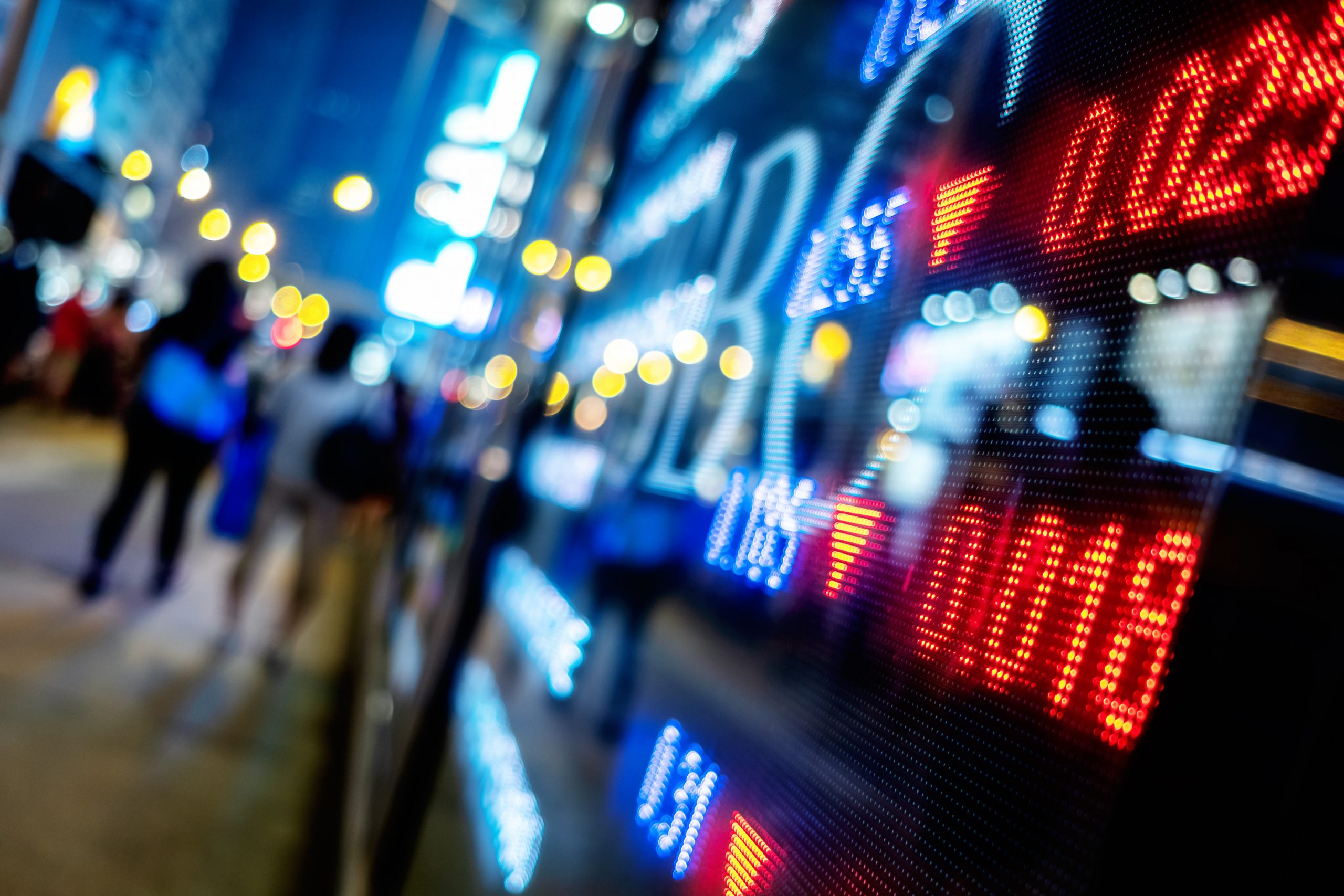 From the Pivot to the mid-cycle adjustment, the Fed has continued to speak about missing its 2% inflation target. Last year it was all about uncertainty and risk management. We have spoken at length in 2019 about the Fed’s use of the price stability side of their mandate when transitioning policy last year.

This year, with the Fed firmly on hold, it has dominated the discussion among both current and new Fed voters. The use of the words “significant and sustained” (inflation) will likely replace 2019’s “risk management and uncertainty”. Although to be clear, economic and now clearly geopolitical risks firmly exist and if anything are heightened.

Throughout the discussion in 2019, and as the Fed evaluates its current framework, work will need to be done to solidify both Wall Street and Main Street confidence around:

Let’s take a look at some recent Fed speak:

Powell: “I would want to see a significant rise in inflation that is also persistent” before moving rates higher”

Kashkari (new Voter) “The Fed’s best approach may be to simply stick to its current 2% inflation target, but to react just as forcefully when inflation sinks below the target as it does when it surges above”

“The fact that job growth appears to be more muted and wage growth is slowing doesn’t tell me we are running out of workers, it tells me the underlying economy is slowing”

Evans: “We really ought to be getting inflation above 2% to show that it’s a symmetric objective. If it goes to two and a quarter or two and a half, that would be all right with me.”

Clarida: “global headwinds that are helping to keep inflation from moving back up to the Fed’s 2% target “are very powerful forces that the central bank must consider”. “Still, we think we do have the tools that will be able to achieve the Fed’s target”

When looking at the above charts, the real question for the Fed is defining exactly what metric it will look at regarding inflation. Historically they have favored the core PCE in referencing policy which has been running significantly below the Fed’s target.

Yet going back to 2019, Powell has consistently referred to a number of inflation metrics at the Fed’s disposal. And although true, for the Fed to effectively communicate and implement policy, they will need to fine tune and be consistent in their approach. Saying “inflation” has been running below its target will likely not be enough over time.

Very dramatic and real turn of events to start the year. And this occurs with risk assets having one of the best years in quite some time beginning 2020 at very lofty levels.

We are putting some of our core themes aside for now in light of the last week as the dust continues to settle. And we think it’s very important to stay flexible and open-minded with risk short term, although the initial fear in the markets seem to have dissipated. With the geopolitical events and the impending impeachment trail, we expect the markets to remain volatile this month.

This past week we sat down with Maria Bartiromo and Fox Business News to discuss the short term events:

On the long end of the US curve, 10-year rates remain firmly within the trading range of 1.50-2%. On the night of the Iranian “retaliation”, 10 year yields traded back toward the middle of the range, and following the payroll number remain a touch over 1.80%.

In terms of yield curve, we’ve spoken about the dynamics in 2019 and heading into 2020. In 2/10 space, we still expect a directional bias with the curve flattening should we continue to see a move lower in rates. Here as well, the curve is still well within the ranges coming out of 2019. Again, we expect the volatility to remain further out the curve short term.

The US Funding Markets

The Fed will need to transition in 2020, looking at both the TOMO and T-bill purchases. In the end, the TOMO operations were a big part of what helped the Fed through the latter half of 2019.

Yet, under the Fed’s new regime of “ample reserves” a big part of the framework is the elimination of the short term operations the Fed once deployed. Powell has been very explicit about this.

In the end, the Fed has taken the balance sheet up by roughly $400 billion between temporary and permanent expansion. Interestingly, however, is that the split is more skewed toward non-reserve liabilities than reserve increases when looking at the actual numbers from the beginning of September through late December. We see it roughly 60/40. Currency in circulation has increased by roughly a trillion since the crisis.

So the chorus of those indicating the Fed has thrown $400 billion at the Repo market seems off base. Additionally, the recent Fed minutes also show the Fed now concerned about the Fed Funds rate trading through the level of IOER. Members indicated they were prepared to take back prior IOER cuts should this become an issue, looking to move it toward the middle of the 1.50-1.75 band, while leaving the RRP at the lower end at 1.50%.

In general, though, bank reserves are now above levels in which Chairman Powell has referred to: “beginning of September”. We contend the Fed will lean toward more not less and still has work to do on the non-reserve side. As the Fed’s share of the Bill market increases, they also talked about extending out the curve and buying short dated coupons. We see this as likely.

Reserve levels have been declining for quite some time, even before the balance sheet reduction. And the Fed has taken a very “trial and error’ approach in managing their ample reserve framework. In general, though, there is considerable work to be done in 2020 above and beyond simply expanding aggregate reserve.

In the end, the Fed will need to focus on more structural changes. Some of this should give consideration toward regulatory reforms, market structure and private capital market-based solutions.

Having said that, the chorus of former and current Fed officials supporting a Standing Repo Facility would appear to be growing. Below is an article from the Former NY Fed President Bill Dudley:

Certainly, question remain with a SRF: who has access to it and what is the pricing structure. Not opening up the playing field of participants would seem very short-sighted considering the issues since this past September, and yet not having punitive rates with a growing pool of US debt lends itself to moral hazard issues.

From the Fed’s perspective, no doubt it supports the initiative to convert Libor to SOFR. And from the Dudley’s article “a continued de-emphasizing of the Fed Funds rate”. This is also consistent with a post from former NY Fed official Brian Sack who wrote in September on a potential SOFR target rate.

Perhaps the most interesting concept however came from new Fed voter Neal Kashkari:

“the facility will only be useful if banks don’t have to pay much extra, if anything, to use it”

This debate is likely to continue in the coming weeks and months on structural change. For now, however, the Fed will likely continue to work on getting reserve levels higher ($1.7T or higher) and also continue to support the market in the coming months with temporary operations.