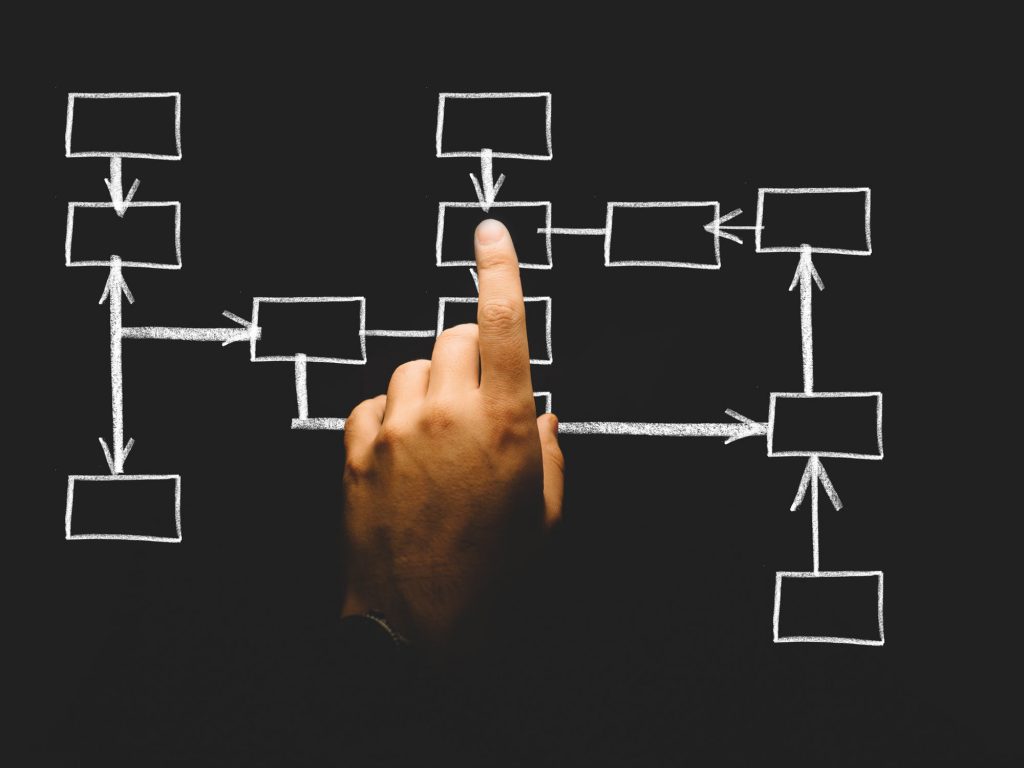 Fed Chair Powell was careful in choosing his words and left the notion of a mid-cycle adjustment out. What he did do, however, is reference two prior periods in 1995 and 1998, whereas the Fed made small adjustments to policy and reacting to circumstances counter to their broader forecast.

In 1998, the Fed hadn’t reacted to the widening uncertainty, but as the Asian virus spread from Thailand to Brazil and Russia, then-Chairman Greenspan said in 1998:

“It is just not credible that the United States can remain an oasis of prosperity unaffected by a world that is experiencing greatly increased stress.”

Fed staff told the Federal Open Market Committee that the “financial tumult” was of “such a magnitude” that they were forecasting a sharp deceleration in U.S. economic growth.

Yesterday was arguably one of Powell’s best performances. Less is better for the Chairman. Yet in the end, the Fed is proceeding with caution. To date, the US consumer is still holding up and the impact of the trade war relative to the domestic economy has been contained.

Similar to Greenspan in 1998, Powell is speaking the same language although in a slightly different way. On one hand, he declared the future path of policy to be very data dependent and meeting to meeting. And on the other hand, he indicated “data” includes ‘global data’ & ‘significant’ risks remain.

Our general feeling coming out of yesterday’s meeting is that the Fed is still in play, but the hurdle going forward will be higher. And should we get progress on the trade front over the next month, coupled with the US data holding up, the dissension within the committee will almost certainly grow.

A few thoughts coming out of yesterday’s meeting

1) The Fed is prepared to do more. The bar for more cuts will be higher but the Fed will take more insurance if needed.

3) Balance sheet in play. And rightly so. More dollars are needed. Look for talk of this to grow in the next few weeks.

4) Unclear on exact level of reserves needed. Powell referenced knowing more in the next 6 weeks. The government’s own rules are creating the demand issue.

5) Yield curve inversions need to be ‘sustained’ to matter (Powell). The 2/5 curve has actually been inverted now for most of 2019.

In general, we still believe the Fed is in play, yet the bar for future cuts will be higher as Powell looks to balance out the committee divide after 2 cuts achieved. All eyes now back toward global trade and the relations between the US and China.

The Fed and Powell

This was Powell’s best performance to date, and he needed it. In the end, he basically told the markets very little. Call it whatever you may, but there is something real and appropriate about that posture.

It’s not clear anyone knows how the next few months will play out. Our official call was for 25-basis points and guidance on the funding issues which Powell clearly needed to address.

The Fed has been aware of the funding challenges for quite some time. Powell said that. The coinciding of the extreme levels in the funding markets (EFF included) and the Fed decision finally forced a much needed pointed discussion.

“The policy announcements and funding issues are no longer mutually exclusive events. Look for changes to come“.

There is a global pull on the US dollar. Why wouldn’t there be? But this is not a new dynamic. Cash is cash. And excess reserves are king. The most recent changes on the regulatory front exacerbate “reserves are king“. The Fed is keenly aware of this.

Powell addressed some of the issues around liquidity ratios in his press conference, but his comments were brief and not flexible in nature. In conjunction with this, $’s are also being tapped globally with US rates still offering very attractive funding benefits relative to the pool of flat to negative yields.

The Fed is being very reactive to the funding stress. And it’s a problem as markets are still distorted. The Fed needs to take a more proactive and aggressive approach short-term leading with the use of its balance sheet. Treasury supply and liquidity ratios are not going away and the risks around the auction process could easily grow. Powell owns this now. And this should be the Fed’s highest priority over the coming weeks with quarter-end around the corner.

In listening to the press conference yesterday, in many ways not all that much changed. In our view at least. Except for Powell being more confident and offering no promises going forward.

When you don’t know, caution is advised. And the Chairman was clear: he doesn’t know.

Over the past few months we have discussed the committee divide. And how, should the US data hold steady, the ability for Powell to insert his own views would be muted. Powell just doesn’t strike us as a “throw the kitchen sink at it” guy. So, for now he remains straight down the middle in managing the overall committee with a personal skew toward measured cuts. There is very little in yesterday’s press conference to change the notion of risk management.

Our comments from yesterday:

“By referencing two prior periods (1995/1998), Powell has laid his cards on the table in our view. He may have left the words “mid-cycle adjustment” out but it’s still there in spirit.”

Short term for the Fed, liquidity issues will continue to drive the dialogue. The Fed took a small step regarding the band in IOER and the Reverse Repo operation lower but a more aggressive approach is needed.

When we look at all of Powell’s comments from yesterday, it’s not clear the Fed is done.

Powell: “Data dependent includes global data” and the Fed is still in risk management mode. We continue to feel the bigger driver going forward from here will be the ongoing dialogue between China and the US.

We have been of the opinion beyond yesterday’s cut, the hurdle for future cuts would be higher. We stick with that. Our baseline call going back 6 months was a Fed Funds rate 50-100-basis points lower off of 2.5% but through 2020.

As Powell indicated when questioned “when the Fed will be done”?

Powell: “We will know when we know”

That statement tells you all. The Fed is still hedging potential outcomes, yet believing in their forecast for the US economy (1995/1998). Furthermore, Powell continues to revert back to the move in rates and financial conditions already accomplished this year and all with just a few small cuts. The market has done much of the work.

Translation:The impact and importation of negative yields on the long end of the US curve is alive and well supporting both the consumer and corporate balance sheet. In referencing these specific periods in time, the Chairman laid his cards on the table.