China’s Containment Measures
Against the Coronavirus 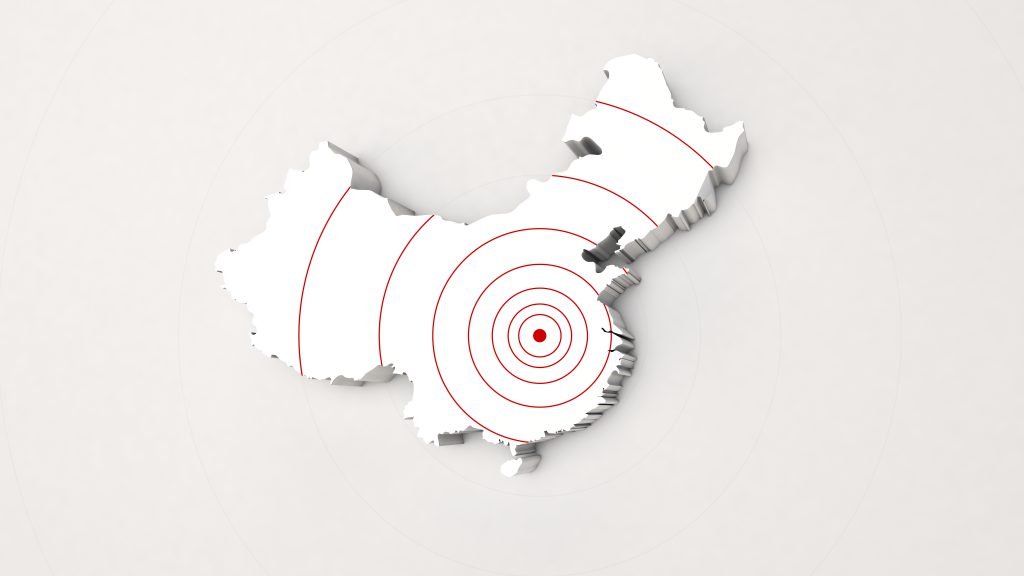 On March 11, 2020, the World Health Organization (WHO) declared the COVID-19 virus a pandemic, acknowledging the likelihood of increased rates of infection and intensified challenge to contain the virus around the world.

As the world seeks to determine how to contain and control the spread of COVID-19, some observers have suggested looking to China the country where the virus began, gained momentum and has since been contained for potential solutions.

Last month, China saw a marked decline in the number of reported new cases in Wuhan and across the country. Anecdotes from Wuhan the epicentre of the outbreak suggest that there is far less strain on the health care system, which is seeing dramatically fewer COVID-19 patients. There are reports of open beds at hospitals and a struggle to find eligible patients to participate in clinical drug trials. Although skepticism remains around this information, there is a general consensus among scientists and observers outside of China that the rates of infection have reduced.

The steady and sustained decline of new cases in China is the result of an array of measures taken by the Chinese Communist Party. These efforts ranged from sensible, such as cancelling public gatherings and encouraging individuals to work from home, to a more aggressive approach, which have been described by many media outlets as draconian.

The most notable measure to contain the virus was the lockdown of an estimated over 50 million people in Wuhan and the Hubei province, where the city resides. China also leveraged its high-tech social surveillance system to help moderate and constrain behaviors of citizens and control travel. For example, the government used drones to track individuals who were not wearing masks or those who were not in their homes and audibly told them to go home.

At a more systematic level, China’s government also enlisted its high-tech industry to help track the travel and interactions of citizens. Multiple media outlets have reported on the traffic light system enabled by China’s popular messaging app WeChat and digital payments app Alipay. Users input their Chinese ID numbers and where they have traveled and are then assigned a QR code based on a traffic light system red, yellow or green that designates a person’s health status, allowing guards at train stations and other checkpoints know who to let through.

The WHO released a report praising the efficiency of the Chinese Communist Party, stating that China’s bold approach to contain the rapid spread of this new respiratory pathogen has changed the course of a rapidly escalating and deadly epidemic. Additionally, the epidemiologist who led the WHO on a fact-finding mission in China, noted hundreds of thousands of people in China did not [contract] COVID-19 because of this aggressive response.

Nonetheless, China’s approach is not a realistic or desirable model for the United States, or many other countries as they seek to contain a fast- moving crisis while still keeping civil liberties top of mind. The ability to lock down a city or put systems in place that monitor the location and interactions of citizens are more easily applied in a country like China, where the government has both authoritarian control and access to technological tools that can facilitate the implementation of that control.

Michael Osterholm, director of the Center for Infectious Disease Research and Policy at the University of Minnesota, noted that China’s actions in limiting the movement of people was unlike what can [be] done in almost any other location.

Still, there may be some components of China’s response that are less intrusive, which may be successfully applied throughout the rest of the world. The COVID-19 outbreak is a serious national and global public health crisis that warrants a vigorous government-led response.