Congress, the Debate, Jobs in Focus 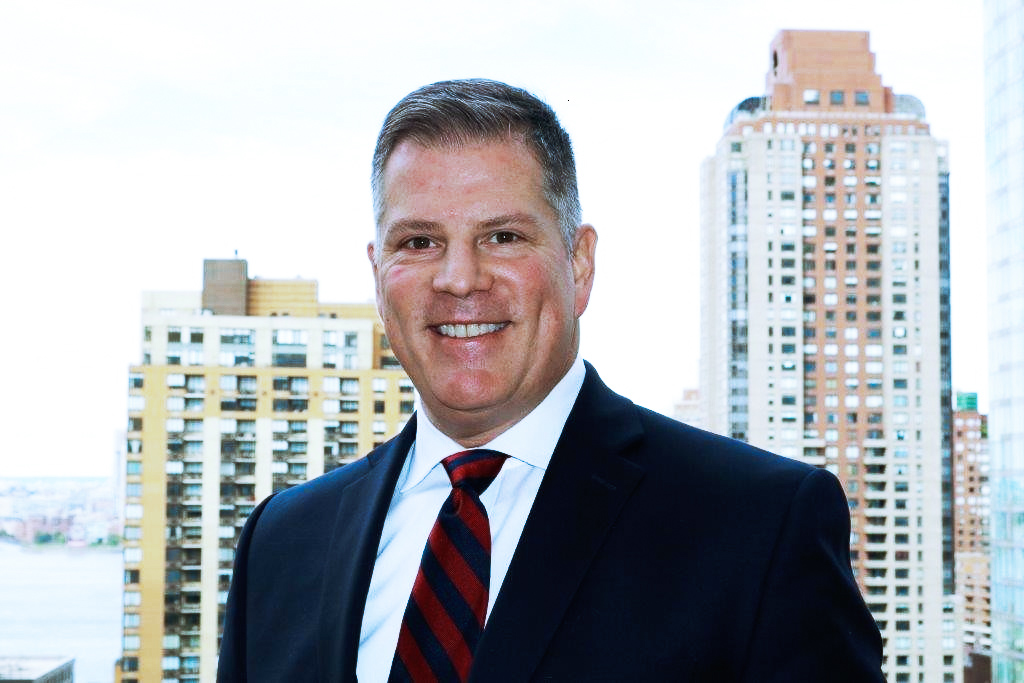 Although many of the Federal Reserve programs emanate from that period, the pandemic of 2020 is a crisis on Main Street. The Fed has done a solid job in a restoring of market liquidity and played a critical role in the pandemic’s early stages. More importantly now, the Fed is being upfront about their own limitations in managing the pandemic.

At its core, a pandemic requires the government protecting its people. And that requires both sides of the aisle finding a way to see through partisan politics: the betterment of taxpayers it serves.

One of the more striking things said by Supreme Court nominee Amy Barrett in her speech from yesterday was the relationship between Antonin Scalia and Ruth Bader-Ginsburg. RIP RBG.

Opposite sides: “Arguments, even on matters of great consequence, need not destroy affection.”

We have moved to the opposite end in this country amidst a pandemic.

With the nomination of Amy Barrett and the first debate this Tuesday, the stage is set for the next 37 days; perhaps then some. It is encouraging to hear Secretary Mnuchin and the Speaker trying to reengage. At a minimal, surely we can find ways short-term to reallocate untapped funds from the original CARES Act. Let’s not lose sight of the trillions of taxpayer money already on the table. With the employment numbers surprising even the Fed to the upside, smaller and targeted seems most prudent for the taxpayer. We have not even begun the stimulus phase of the pandemic. And this country did not save for a rainy day before the pandemic hit.

Job gains have slowed but are still moving in the right direction. We’ve said it from early on, the best form of stimulus is to continue reopening safely.

For the Fed and more importantly markets, lower for longer is crystal clear. For those in the market that lived through 2001 and 2008, this comes as little surprise. But it’s important to highlight, monetary velocity and influence has slowed since March. To that end, the slowing in many of the themes since March 23 is rational and welcomed. The real economy is still quite bifurcated.

The velocity of the Fed’s action in the past six months has been enormous. Whether being used or not (credit programs), the Fed is a backstop on the credit side for large corporate. They may not be explicitly buying equities but indirectly have. It’s the small businesses suffering as we continue fighting reopening and the dynamics around the virus.

In the end, coronavirus has not and will not simply go away. Even with a vaccine. And we still have 26 million in this country filing some form of unemployment insurance. We can debate the authenticity of some of the numbers but it’s still very high.

What needs to be acknowledged by this market are the outright limitations of central bank policy in fighting a pandemic.

We don’t feel the Fed is out of bullets. Yet, we pivot to the fiscal side. Investors should be focusing on the election and the fiscal side of the ledger. Global financial markets should, and will, be watching the US election. Scenarios cut many ways with Covid.

The most aggressive monetary campaign this country has seen. $3 trillion in balance sheet expansion since March. Bank reserves going up. In many cases going into Treasuries as the regulatory side loosens. The Fed with one hand on the money, another on the rules. Rates in a complete coma with a flood in cash, underwriting trillions in fresh Treasury debt this year.

Over the past 6 months we have:

If your business is shut, or you’re unemployed because of the shutdowns, zero interest rates are meaningless. And so is the Fed’s balance sheet.

The USD is a continued reversal needs to be watched

With financial conditions so loose, there is little doubt the Fed will be protective going forward if we meaningfully reverse: no one bucket the Fed has defended. It is the Fed’s ultimate reaction function under Powell’s Fed. We’ve been highlighting consolidation in charts (USD and Euro) coming out of Jackson Hole and through the ECB and Fed meeting. The Fed talks “lower for longer” with fancy formal language, the ECB “not worried about currency strength”. In reality, we were priced and markets made their move long before.

The USD, along with other channels, bottomed and broken coming out of Jackson Hole.