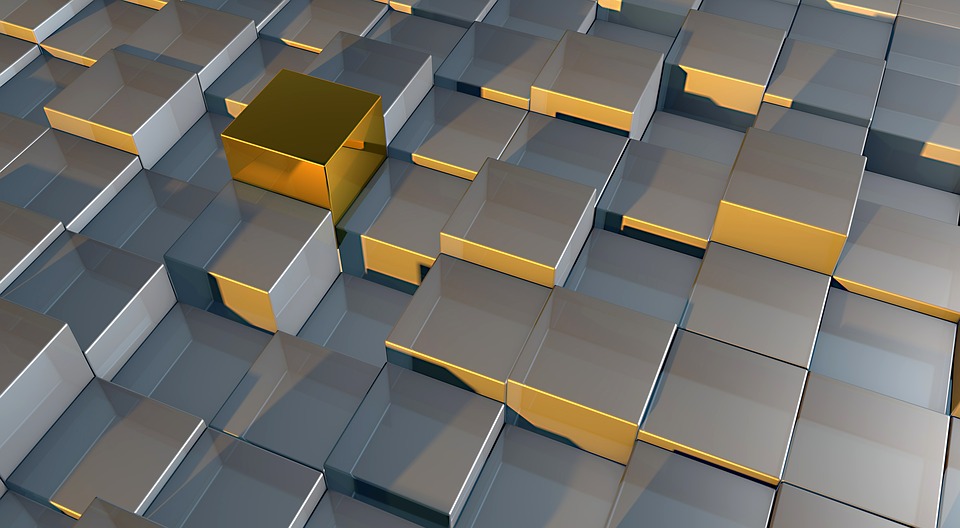 Global cross-currents are getting more interesting by the day. Yet, risk assets continue to remain firm with rates edging lower, albeit slowly. The markets and Fed paint a picture of complacency this week despite the increased complexity around the Phase 1 trade deal.

HONG KONG, CHINA AND THE MARKETS

The House follows the Senate approving the Hong Kong Human Rights and Democracy Act. The passing of the Bill was anticipated and has received bipartisan support in both the House and Senate. It’s now on the President’s desk. China despises the Bill.

The Bill was first introduced by Rep. Jim McGovern, Sen. Marco Rubio and Rep. Chris Smith in June. In a nutshell, the legislation aims to safeguard Hong Kong’s civil rights and freedoms by linking the former British Colony’s special trade status to its continued autonomy from Beijing.

It seems likely the President signs this Bill. Mainly for humanitarian reasons, but also from a political perspective. The President has 10 days to respond to the Bill, but Congress is on its Thanksgiving holiday until December 3rd.

Given the overwhelming bipartisan support in both the Senate and House, a veto would almost certainly be overridden.

The reality for the markets lends itself to the President likely signing the Bill. With impeachment hearings and the 2020 election season here, it wouldn’t make prudent political sense for the President to risk Republican support.

Word from the President today and China this week have both indicated the move forward on the Phase 1 deal, yet the signing of this Bill by the President could lend itself to a more drawn out process. This continues to be a similar story for most of 2019, and at a time when outcomes for the global economy matter more than ever.

Any sign of risk off sentiment has been muted. And certainly a very friendly liquidity stance from global central banks helping. The reality: year over year the Fed’s stance is completely opposite and this is unquestionably supporting the markets.

We have been skeptical of the complacency in the market. On one hand, we respect the marked change in central bank dynamics this year, yet on the other hand the dynamics at hand should have risk assets a bit more on alert. And they’re not. It simply feels like risk is looking for a reason to trade higher.

But in looking at the charts, the complacency has reached an interesting point.

Yesterday we looked at a chart of the VIX, CDX Investment Grade 5 year Index and S&P. Chart below:

The purple line up top is the S&P, and the lower Green and White lines the CDX Credit Index and VIX.

The overall relationship and strong correlation between US IG Credit Index and the VIX is clear.

Strong returns YTD, Hong Kong Human Rights and Democracy Act approved with vast majority, Phase 1 deal up in the air and the Fed pushing back.

These charts don’t lie. Late in the year, it always takes a catalyst. There are plenty looming.

The time spent down at these levels in both the CDX and VIX in the chart above is roughly 30 days before moving higher. We are very close to that 30 day period which began in late October in this most recent window.

The next few weeks will be important. The pieces will fill in on the President’s actions relative to the Hong Kong Bill, a potential Chinese retaliation to the legislation and most importantly the potential for new tariffs in mid-December. Of course, there’s always the potential for progress on the Phase 1 deal.

The reality: This could get very interesting. And the markets in general still appear very complacent around the potential outcomes, which right now would appear to be less risk friendly.

US rates have moved lower and flatter. US 2/10 Curve Reached Short Term Objectives

The Curve remains directional with the Fed on hold and 10-year yields in a 1.50-2% range

And this makes sense from a risk-reward perspective with the uncertain variables in the air, coupled with time of year. Yet, equity, credit and vol markets still trade well on a relative basis all things considered. We’ve talked about that dynamic lately and it’s not inconceivable that at some point in the coming weeks, a few large investors decide to lock in returns for the year.

In terms of rates, we are back toward the middle end of the 1.50-2% range in 10-years and we suspect a larger risk off trade would need to occur to force a move to the lower end of the rate range. It’s plausible. But for now it’s been a slow grind off the highs in equities, coupled with a faster move flatter and lower in rates.

Chart on US 10-year Yields

This week we received the Fed Minutes. Some of what we received was around new policy tools, the funding markets and of course the Fed’s current ‘on hold’ for now stance. The outward message since the October meeting has been consistent with regards to the official Funds rate: The Fed would need to see a ‘material reassessment’ to the outlook to consider more rate cuts.

Let’s look at a few excerpts from the Fed Minutes

All participants judged that negative interest rates currently did not appear to be an attractive monetary policy tool in the United States.

In addition, against a background of inflation undershooting the symmetric 2 percent objective for several years, some participants raised the concern that the scope to reduce the federal funds rate to provide support to economic activity in future recessions could be reduced further if inflation shortfalls continued and led to a decline in inflation expectations. Therefore, participants generally agreed it was important for the Committee to keep a wide range of tools available and employ them as appropriate to support the economy.

On the Review of New Policy Tools and Framework

A number of participants judged that the review could be completed around the middle of 2020.

Ongoing capacity for Repo operations could be viewed as useful in an ample reserves regime as a way of providing insurance against unexpected stresses in money markets that could drive the federal funds rate outside the Committee’s target range over a sustained period.

The staff presented two potential approaches for conducting Repo operations if the Committee decided to maintain an ongoing role for such operations. Under the first approach, the Desk would conduct modestly sized, relatively frequent Repo operations designed to provide a high degree of readiness should the need for larger operations arise; under the second approach, the FOMC would establish a standing fixed-rate facility that could serve as an automatic money market stabilizer.

A number of participants noted that, before deciding whether to implement a Standing Repo Facility, additional work would be necessary to assess the likely implications of different design choices for a standing Repo facility, such as pricing, eligible Counter-parties, and the set of acceptable collateral.

Some participants called for further research on the role that the financial regulatory environment or other factors may have played in the recent dislocations.

Uncertainties associated with trade tensions as well as geopolitical risks had eased somewhat, though they remained elevated. In addition, inflation pressures remained muted. The risk that a global growth slowdown would further weigh on the domestic economy remained prominent.

Several participants raised concerns that measures of inflation expectations remained low and could decline further without a more accommodative policy stance. A couple of these participants, pointing to experiences in Japan and the euro area, were concerned that persistent inflation shortfalls could lead to a decline in longer-run inflation expectations and less room to reduce the federal funds rate in the event of a future recession.

Current rates likely would remain so as long as incoming information about the economy did not result in a material reassessment of the economic outlook. However, participants noted that policy was not on a preset course.

We see interesting talking points in the Fed minutes and tried to summarize some of those buckets. But, in general nothing new. Bottom line though, the outcomes of the coming weeks could very well put the Fed back in play for more cuts heading into 2020.

There is nothing in the Fed minutes to suggest the outlook is still not skewed for more cuts, almost capping short term rates at the moment. This in conjunction with the Fed still expanding its balance sheet with short end purchases.

We are not rooting for a lower rate incentive for the Fed, but this is where we stand as the issues around trade and the global economy still remain precarious and in the Fed’s words: elevated.

For markets, all eyes on the President for the next move on Hong Kong and the implications for the Phase 1 deal. Like we said before, all things considered risk markets across equities and credit remain fairly well behaved. But for how long?

Against the backdrop of negative to flat yields and accommodating central banks, investors are left with few alternatives.

The ongoing consequences of excessive central bank policies globally. For now, however, risk assets could easily sour should a few cross-currents take hold here late in the year.

Please email me direct: gfaranello@amerivetsecurities.com for our daily commentary.