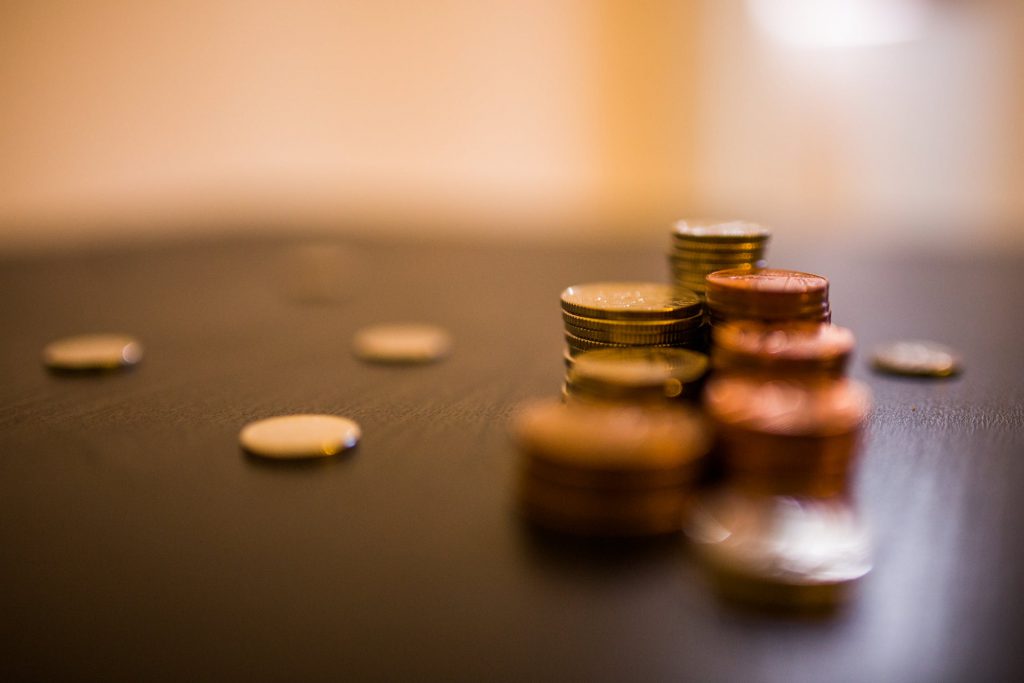 As the Fed expanded its balance sheet coming out of the financial crisis, banks were flooded with excess reserves. Essentially, reserves above and beyond what the Fed normally requires them to hold. Since then, the Fed Funds rate has been managed by a system of what is called ample reserves and controlled by two administrative rates: Interest on Excess Reserves (IOER) and Reverse Repo Transactions (RRP). The goal was to ensure that the Effective Funds Rate to trade within the band the Fed set at each meeting. With a few exceptions over the course of the last few years, the EFF has cooperated with the Fed’s goal of controlling the benchmark rate through IOER and RRP, helping form the foundation of most other money market and short end financing levels.

A repurchase agreement, or repo, is an agreement between a buyer and seller in which the buyer agrees to buy securities from a seller for cash, selling them back at a specified later date. Repurchase agreements are similar to collateralized loans where the value of the collateral is typically above the cash amount that is borrowed. In most cases repo agreements are over-collateralized. Cash providers in repurchase agreements typically include money market funds, insurance companies, corporations, municipalities, central banks and commercial banks that have excess cash to invest. Conversely, on the other side, dealers and depository institutions rely on borrowing cash against long positions in securities to finance their net inventory and balance sheet positions creating a link between rates in the fed funds market and those in secured short-term money markets.

There is a broad range of assets which may be pledged as collateral in a repo agreement. It is common though, for most of the activity to be in highly liquid and rated securities such as: US Treasuries, government agencies, mortgages and corporates.

Over the past 10 years, the US Treasury market has grown by over 8 trillion in outstanding debt. This steady increase in supply has been exacerbated even over the past few years, despite the economy growing at the fastest pace in several years; something referred to as procyclical deficits.

This past week it was announced a deal was reached on the debt ceiling. In conjunction with that the projected deficit will be over a trillion dollars with $300 billion in new spending. And much of the funding for the spending increases is being reflected in short end Treasuries at the very front of the yield curve.

The result of this supply dynamic has created very attractive repo rates for lenders of cash, as dealers that underwrite Treasury debt for the US Treasury Department have seen their inventory levels rise and can offer more attractive rates to lend their inventory and borrow cash.

For context, this year we have seen interest rates decline significantly because of various factors including a shift in Federal Reserve policy, a slowing global economy and negative global yields.

The increase in outstanding Treasury debt versus the Effective Funds Rate

This dynamic has created in some cases what is referred to an inverted yield curve, whereas very short T-bill rates trade at higher yields than US Treasuries for longer maturities. So, investors are being compensated most for participating in the very shortest rates.

Recently, in fact, 10-year US Treasuries were trading close to 2%, IOER is now set at 2.35, the EFF rate near 2.40 and O/N Repo at 2.47. The supply demand factors of US Treasuries have thus created an environment where higher, and very attractive rates are being offered to lenders of cash like corporates and money market funds in the overnight market.

The Move from LIBOR to SOFR & Why Higher Repo Rates Matter

In mid-2017, the Alternative Reference Rates Committee (ARRC) endorsed SOFR (The Secured Overnight Financing Rate), as the preferred rate to replace Libor. SOFR is now being published daily by the Federal Reserve Bank.

SOFR is a broad and directly observable measure of the cost to borrow cash overnight and collateralized by Treasury securities through repurchase agreements. The general collateral repo (GC) repo market is what keeps the US government securities market functioning daily.

In choosing SOFR as the preferred choice to replace Libor, the regulators were seeking an index that was fully transaction based, include a robust underlying market covering broader segments of the repo market (Tri-party + cleared FICC bilateral repo) and a rate that correlates with other money market indexes (EFF, Overnight Bank Funding Rate, IOER and Tri-Party GC).

The basis swap spread between US LIBOR & SOFR Rates

Libor currently references some $200 trillion worth of financial contracts across Derivatives, Loans, Securities, Mortgages and Business and Consumer Loans. Given the sheer nature, size and complexity of the market in conjunction with an impending 2021 phase out target date, the repo market will continue to grow in size and significance over the next few years as Libor gets replaced.