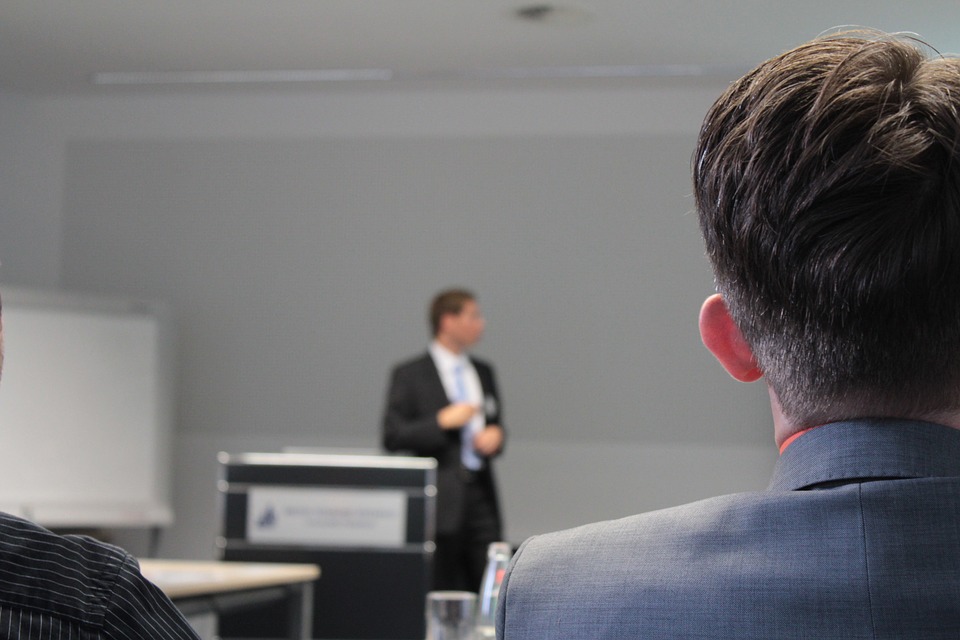 This week we notched the first Fed meeting of 2020. It was largely in line with our expectations with the Fed leaving the benchmark rate unchanged while raising the Interest Rate on Excess Reserves and Reverse Repo Rates to 1.60% and 1.50% respectively.

Our expectation, in general, was for Powell to focus mainly on the balance sheet and inflation. And he spent time on both and will continue to do so in 2020.

The Fed’s main challenge is to restore confidence in the ample reserve framework. The Fed moved to this framework following the global financial crisis and the flooding of excess cash into the banks. Essentially they use two administered rates (IOER and Reverse Repo) to keep the Effective Funds Rate within a band. The most recent and current band if 1.50-1.75%.

Last year, the Fed was challenged with the Funds rate trading at the upper end of its range closer to 2.50% before it began easing and with excess collateral in the system. As it began to lower rates, it so too began to tweak the IOER lower to pull the funds rate down within its range. Now, with the balance sheet expansion (T-bills and Repo), it was having the exact opposite problem at the lower end of the range. Thus the tweak higher this week and the Fed’s intention to also move the minimal bid on the TOMO Repo operations.

In the end, the Fed will continue to play a short term role in the Repo market at least until April. It sounded very likely this could go on longer, and if anything the Fed took a step closer toward a permanent Standing Repo Facility. With the hiccup back in September, the excessive amount of press since then and the Libor to SOFR conversion front and center, this would appear the next logical step.

Regarding ample reserves, this still remains a bit of trial and error. Except this time, unlike September when the Treasury’s General Account was in desperate need of cash following the debt ceiling deal, the Fed will likely lean toward a greater liquidity buffer and reserve level. We’ve discussed our feeling of closer to $1.75 Trillion in reserves. Powell was clear, though, the $1.5 Trillion mark is a floor and they are cognizant of the volatility in the TGA (a Fed liability and subject to seasonal moves) and will keep that in mind. Either way, we sit well above the $1.5 Trillion mark currently, the T-bill purchases will wind down likely sometime in the summer and the Fed will be purchasing securities across the curve ongoing to keep plenty of cash in the system and accounting for the natural increase with currency in circulation. Simpy put, this economy and system requires a bigger balance sheet from the Fed.

We’ve been discussing the notion of a bigger balance sheet. And although the chairman indicated the Fed was looking closely at supervisory and regulatory changes to support the flow of cash in the funding markets, the quickest and easiest way for the Fed to influence the markets right now is with the tools they have. Smart changes on the regulatory side without risking capital protection in the banks makes the most sense. However, given the heightened political environment in general, yet certainly in an election year, this stuff takes time.

The Chairman was questioned multiple times on the balance sheet expansion and the potential influence on risk assets. And former NY Fed President Dudley chimed in yesterday with an adamant stance the balance sheet expansion is not influencing risk assets. Essentially: it’s not QE. We have offered our views and looked at the correlations. In Dudley’s words correlation doesn’t necessary mean causation. Yet, when you look at multiyear (10 years) charts, growth and inflation around the world, it’s hard to deny the role global central bank policy and balance sheets have played. Nonetheless, the Chairman was clear that the Fed’s sole intention was to get reserve levels higher. If anything, the raising of the administered rates was a form of push back and subtle acknowledgement from the Fed of too much liquidity.

The inflation side of the Fed’s mandate has been a core theme of ours since early on in 2019. And we feel the Fed has been soft on inflation now for quite some time. The timing in 2020 is relevant as the Fed carries out its policy review with results expected in June (the Fed Listens).

There has been much discussion over inflation shortfalls. And the favored measure for the Fed and the one Powell references in the press conferences is the PCE. And when you look at levels going back many years now, the Fed has been running below its 2% objective by roughly 40 to 50-basis points. That’s a lot and the concern given the level of rates and balance sheet size is very evident.

What is the Fed thinking?

There has been much discussion on makeup strategies and the notion of not letting bygones be bygones. In other words, if you miss your objective for X number of years to the downside, you would let inflation run above the target levels for Y number of years. And vice versa.

Clearly in this current environment, and when asked specifically about this, there would be policy implications. Powell wouldn’t comment specifically, but did at least acknowledge that. And this is the primary reason the market and risk assets have embraced :lower for longer”. The notion that while there may not be further rate cuts from here, but the bar for the Fed to tighten again is very high. Fits our view for sure.

It’s all about China again and the Coronavirus. As expected Powell mentioned the virus this week out of concern first and foremost, and then with regards to economic impact. His answer was clear: it’s too early to tell but the Fed is watching closely. Certainly the market has begun to skew more easing and earlier in the year (2020). We thinks it’s premature but not irrational all things considered.

Global equities continue to struggle right now. And our thought a few days ago was to watch the Yuan. It’s been through that key 7 level, and with 10-year yields approaching 1.50%, 2020 is beginning to feel like 2019 with the virus now replacing tariffs and China front and center.

No global recovery without China. The hope is that we move past this, the virus is contained and this becomes a window of time. That would seem to be the likely scenario, yet it’s not today’s trade.

For us, we’ve been trading it as we see it from early on in the year (Iran). In many ways the situation with Iran to start the year was a sharp reminder of the challenging global dynamics the economy still faces. No doubt Powell was clear about that in his first press conference of 2020.