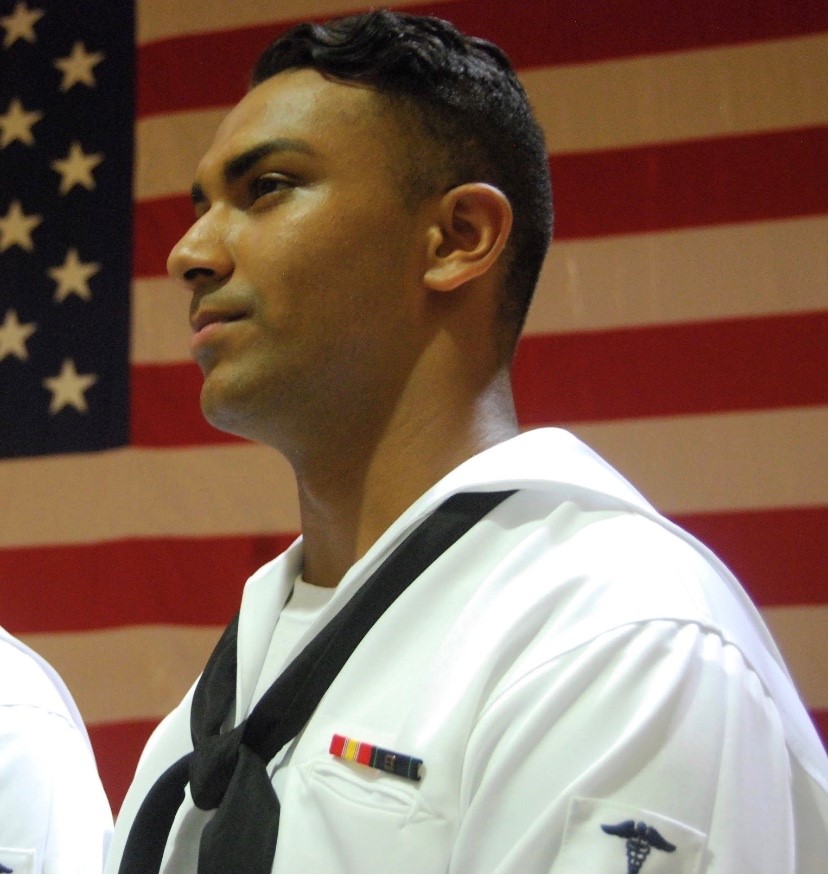 AmeriVet Securities analyst Karanjit Paul was called up from the Navy reserves to work at the Javits Center during the pandemic. AmeriVet Securities Karanjit Paul, an analyst at broker-dealer AmeriVet Securities, walked Business Insider through what it was like to work inside the makeshift hospital at the Javits Center in New York City.
Paul, who is a part of the Navy Reserve, worked in the center for two months as an administrator, keeping track of patients coming in when hospitals were overflowing with coronavirus patients
“We were learning as we went. A week before we got there, there was nothing there — it was an empty convention center.”
The Javits Center has been home to politicians’ election night parties, the biggest charity balls thrown in the city, the FEMA center after 9/11, and —  this Spring — more than 1,000 coronavirus patients.
When the pandemic was raging in New York late March and early April, with the city’s hospitals overflowing, Governor Andrew Cuomo made the decision to open the convention center to patients in what he called a “rescue mission.”
City, state, and federal agencies like FEMA and the National Guard of the state came together to build and then staff the hospital rapidly. One of those people inside was Karanjit Paul, an analyst at broker-dealer AmeriVet Securities and a Navy Reserve officer.
Paul called up to serve in the center, and he told Business Insider about the rapid transition from working at a desk in Midtown Manhattan to tracking patients coming into a makeshift hospital.
In his three years in the Reserve, he’s worked stints in Virginia and Maryland in different roles.
Read more: Photos show the National Guard converting New York City’s Javits Center into a disaster hospital for coronavirus patients.
“We were learning as we went. A week before we got there, there was nothing there — it was an empty convention center,” he said.
On April 5th, he was called to go down to Fort Dix, an Army base south of Trenton, New Jersey, to get instructions on what to expect at Javits. A day later he was working at the Javits Center in throes of the pandemic after he was one of nine chosen out of 450 people in his unit to staff the hospital.
Paul’s job was to keep track of patient and doctor paperwork and general logistics — “basically maintain the hospital,” he says, with five other volunteers per shift. “Maintain patient flow and keep everything in order” is how he described his role.
It’s similar to past roles he’s had with the Navy Reserve; when he worked at Walter Reed Hospital in Bethesda, Maryland, for a month in August in a similar capacity, and he told Business Insider that it wasn’t too different than “filling out [requests for proposals]” at AmeriVet.
An employee getting called up to serve isn’t rare for AmeriVet, an institutional broker-dealer that strives to have veterans make up 50% of its workforce. The firm works across equity and debt capital markets, as well as public finance, the unit Paul works in.
Still, “coming into Javits that first day, it was shock — like this is really happening,” he said.
“I was never really placed in a situation where I had so much responsibility. Being a part of that, it really gives you confidence,” he said.
His shift was only for eight hours a day, but the amount of time to put his PPE on and take it off each shift added up.
The situation can be disorienting for anyone, but Paul said his company’s support helped him get through it. He said AmeriVet “had an understanding” of what it meant for him to get called up and ultimately selected to serve, which meant less stress about missing work.
“While I was at Javits, I was always waking up to text messages of support from people back at the firm,” he said.

“It feels good being able to be a part of something where I was able to help when called.”