Jackson Hole: All About Jobs 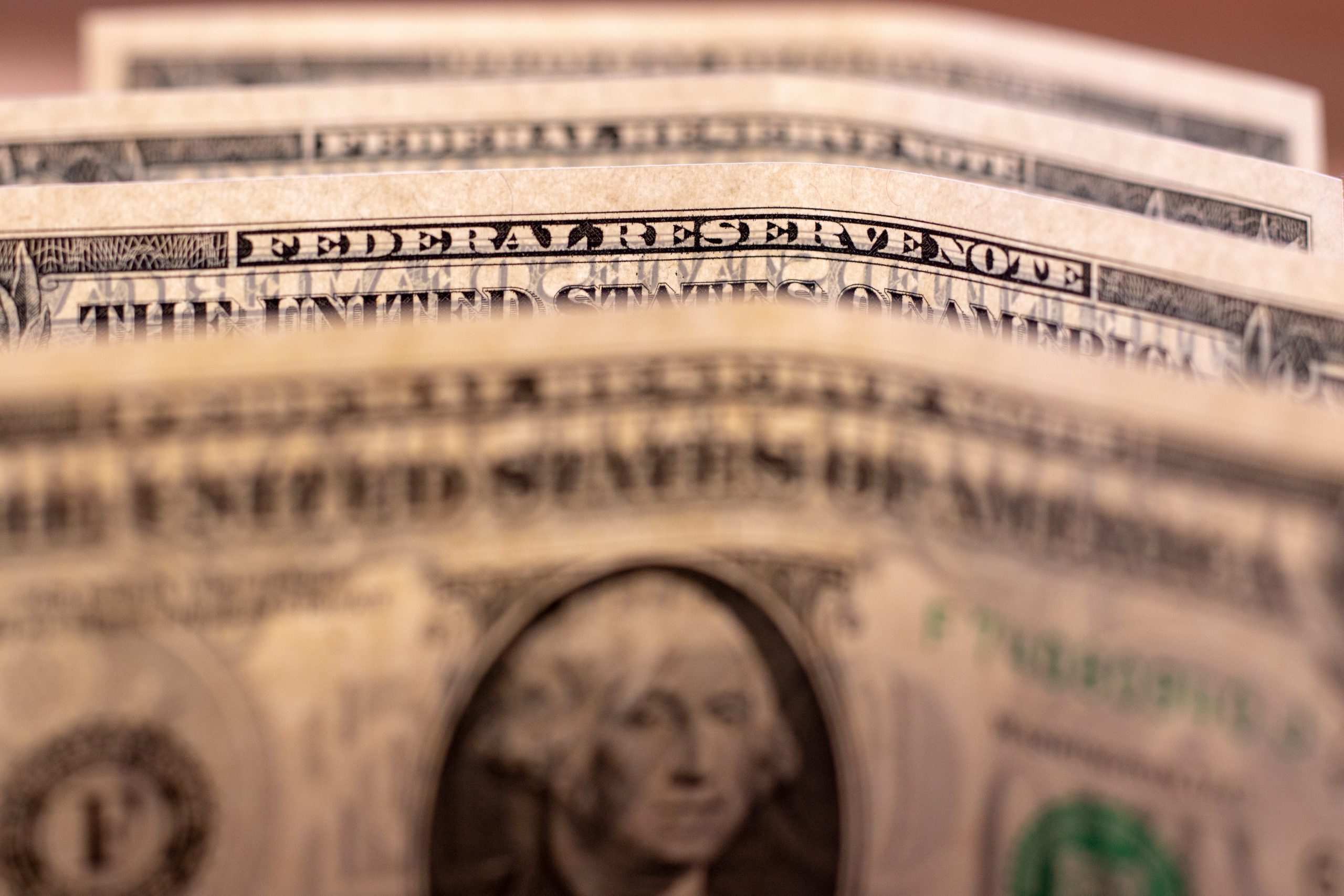 The Chairman has spoken. This week the Fed delivered a much anticipated change to its Statement on Longer-Run Goals and Monetary Policy Strategy. In the end, Powell’s Fed has approached the market (presser in July) with these changes in mind for the past year and a half (pivot 2019). Vice Chair Clarida a big part of it (we’ve been vocal) with Powell referencing him specifically this week. A Fed that has been vehemently focused on keeping financial condition loose.

This past Monday, August 24, ahead of the Chairman’s speech, we summarized for clients some of the feedback from the Fed Listens symposiums. In many instances, there was skepticism on the need to let inflation run higher (especially among lower income communities where wages have not kept pace) and in general much more discussion on jobs. Some of our feedback is below, and much of what we heard from Powell this week seemed just a matter of time in our view.

You will likely not see higher rates until this job market is hot: Red hot. And Red hot includes all Americans. And in Powell’s words of late: everyone deserves a chance, and we want the job market back to where it was in early 2020. Who then needs forward guidance with the Fed already telling us what they want. Dallas Fed President Kaplan on Friday reinforcing “the Fed has already given plenty of guidance.”

The words were not lengthy but all things considered in this country right now, meaningful this week. For the Fed the challenge is clear: since the 2008 crisis, it took 12 years to get a job market to show signs of being more broad based in recovery. And with an extreme shock to the job market given the virus, another decade of low interest rates will continue to create even further disparity between financial markets and economic conditions. Early 2019 thru now was about “shortfalls” in inflation, the way forward “shortfalls” in employment.

See the August 27, 2020 official statement from the Federal Reserve.

“The economy is always evolving, and the FOMC’s strategy for achieving its goals must adapt to meet the new challenges that arise,” said Federal Reserve Chair Jerome H. Powell. “Our revised statement reflects our appreciation for the benefits of a strong labor market, particularly for many in low- and moderate-income communities, and that a robust job market can be sustained without causing an unwelcome increase in inflation.”

The move by the Fed to look more toward inflation averaging was largely expected. This past Monday in our morning notes (8/24) we wrote to clients how we thought the Fed would adopt a “flexible” inflation averaging strategy. We also discussed different ideas that came out of the Fed’s policy review which concluded long before Jackson Hole this week.

From our morning notes this past Monday on conclusions from the Fed listens:

Interestingly, what came of out of this week in the end on inflation was more confusion than clarity. And ironically the exact opposite of what came out of the Fed Listens program: “the need of a clearly defined and well articulated inflation message to be credible”. Yet, no math behind this one: total discretion and very qualitative. And as Powell said on Thursday: “the Fed will not be tied to an explicit formula”. More work to be done here.

The ensuing Fed Speak on Friday did little to clarify the Fed’s new policy goal:

Kaplan: On inflation “a little bit means a little bit, 2.25% (always seems a voice of reason).

Bullard: Referenced the half point “shortfall”, with a likewise makeup for “quite a while.”

Harker: Not about the number but the velocity.

Mester: Not really tied to a formula.

Since early 2019, with the unemployment rate near all-time lows, the Fed was easing and moving the Funds rate toward zero even before the pandemic. This was a key theme of ours in 2019. So when Powell indicated during his presser at the July 2020 meeting that the Fed was already carrying out the anticipated inflation changes, it came as little surprise. In the end, the Fed spent considerable time over the past year and a half (including this week) speaking about the flattening Phillip’s curve and declining relationship between inflation and employment.

In our view, the more powerful change this week was on employment: looking at shortfalls rather than deviations. And with a strong notion of leaving no one behind. Listening to the Chairman closely this past year, he has spoken extensively about the recovery since the 2008 crisis and the strong job market that was evolving into 2020. And how that job market was finally beginning to reach lower income communities.

The change in focus on the employment side of the Fed’s mandate is significant in our view. Just as the Fed leaned on shortfalls to inflation throughout 2019, we look for a shift now to the employment side, especially in light of the past six months.