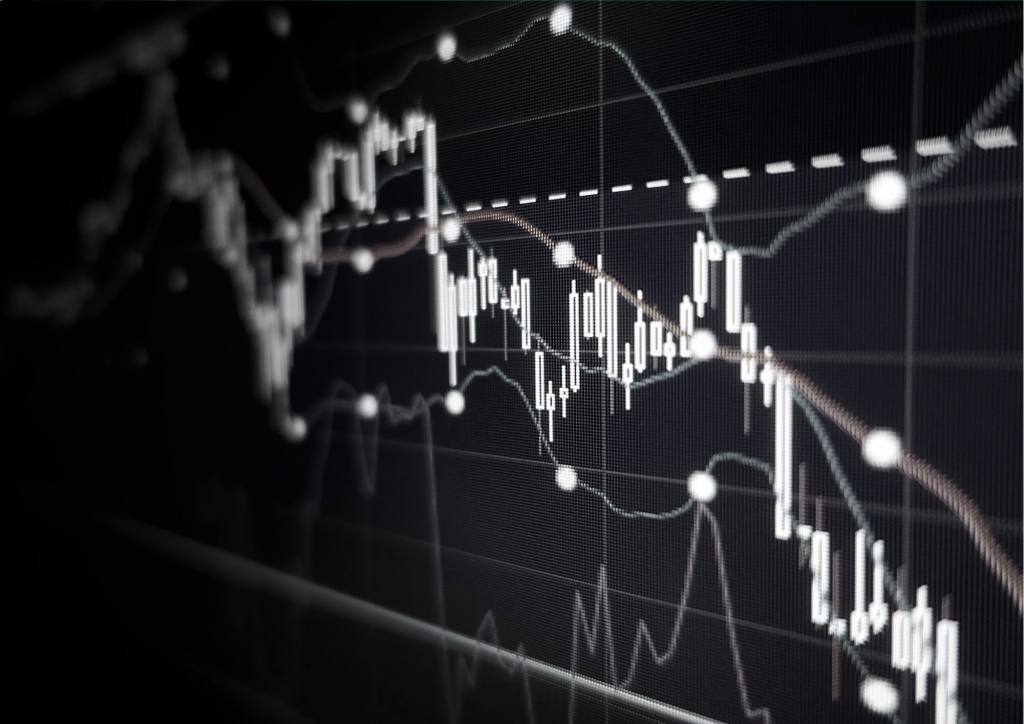 Facebook
Listen to the full conversation between Larry Kantor, Operating Partner at Atlas Merchant Capital and Brigadier General U.S. Army (Ret.) Brian Layer, advisor and member of the Board of Directors at AmeriVet.

The coronavirus recession does not fit the mold of anything we have seen before. As the virus rolled through Asia, Europe and eventually the U.S., shutting down all non-essential activities was the only option to contain it.

In all previous recessions, the economy slowed down over a period of months as initial shocks became systemic, working their way through financial markets, consumers, businesses and suppliers. Job losses occurred with a lag and over many months.

The economic decline caused by the pandemic was both immediate and devastating – much deeper than anything we’ve seen in our lifetimes. Approximately 35-40 million people lost their jobs in just a few months, far more than the 8.8 million job losses that occurred over a year and a half during the financial crisis.

While the economy experienced a decline deeper than anything seen since the Great Depression, it was unusually brief. Recovery ensued after only two to three months and it has been quite sharp, as businesses all over the country re-opened and people began to resume many activities. Payroll employment has already recovered by nine million people and the unemployment rate has fallen by 4.5 percentage points.

While a number of economic indicators have shown strong growth rates, the level of economic activity remains well below what it was prior to the pandemic. Moreover, the pace of the recovery is already slowing; we will not see a full recovery by year end and probably not even before the end of 2021.

There are a number of reasons why it will take so long for the economy to return to normal:

Fading fiscal support is an immediate threat to the recovery

The most immediate threat to the economy is the expiration of fiscal support, as Congress has thus far been unable to agree on another stimulus package. Government support to household income has been the most important factor underlying the nascent economic recovery.

The recovery has thus far been led by spending on consumer goods, which has already surpassed pre-pandemic levels. While impressive, this rebound can be traced to the massive support to household income provided by recent fiscal packages. Labor income fell by nearly $800 billion in Q2, while disposable income rose by approximately $1.5 trillion (both records). This means that government supplements to household income amounted to an astonishing $2.3 trillion.

This support, however, has largely ended, at least for now. Unemployment benefits expired at the end of July and the boost Americans received from the stimulus checks have faded. Another stimulus package may pass eventually, but in the meantime consumer demand is already being impaired. The President’s executive orders will take time to implement, and in any case, it will not come close to making up for the lost income. While a new fiscal stimulus package is likely eventually, it will almost surely be significantly smaller than the last one.

Congress finds itself in a tough spot. It spent an enormous ($3.3 trillion) amount of money to cushion the blow to the economy from the pandemic, hoping that the virus would be under control by the summer. But that hasn’t happened, and we are left with an exploding budget deficit at the same time that further fiscal support is needed to prevent the recovery from stalling. Congress has already spent roughly four times what it did during the financial crisis, and the budget deficit this year is likely to amount to some $4 trillion (up from an already elevated $1.3 trillion last year). The supplement to unemployment benefits, for example, was huge, with more than two thirds of people who receive unemployment benefits making more than they were when working, and with the average increase in income around 40%. As of right now, that weekly supplement has gone from $600 to zero, making it a serious threat to the economic recovery.

To sum it up, the U.S. economy is not yet on a self-sustaining recovery path, and therefore still needs support: (1) Public health policies to stunt the growth of the coronavirus, (2) Fiscal policies to replace lost income and (3) monetary policy to support the financial markets and the flow of credit.

At the moment, only monetary policy is set to offer sufficient help. The G4 central banks – the Fed, the Bank of England, the Bank of Japan and the ECB have all confirmed their commitment to maintain policy support until their objectives are achieved. The Fed announced an extension for its emergency lending programs and continues to buy assets at a pace of approximately $120 billion per month.

Financial markets are on an entirely different track than that of the economy. While we have lost years of economic growth and millions of jobs, the stock market has been climbing to record levels. Corporate profits fell 45% at an annual rate in Q1 and are over 30% below year-ago levels in Q2.

While Q2 profits beat analyst estimates, the reasons for the outperformance are troubling in terms of what they imply for the economy going forward. Revenues were down sharply as expected, but costs came in lower than forecast. Reductions in rent, travel and labor costs were all cited by companies, and many said that a significant portion are expected to be permanent. That was especially true for labor costs, as companies stated that many furloughed workers would not be brought back.

The disconnect between the markets and the economy seems to be due in large part to the enormous support provided by policymakers, especially the central banks. What we are seeing is a virtual “tsunami” of liquidity being poured into the financial markets, swamping what was unleashed during the financial crisis.

The Fed has increased its balance sheet by roughly $3 trillion in a matter of months, compared to $3.5 trillion over six years during the financial crisis. The timing of the Fed’s actions is also telling. Markets bottomed on March 23, the day the Fed announced a number of asset-buying programs, including those such as corporate and municipal bonds that it had never purchased before. More importantly, for the first time the Fed dispensed with specific amounts for its QE program, instead announcing that it would remain in the markets until a recovery was well entrenched. This amounted to a “whatever it takes” approach that has acted as a rising tide lifting all financial boats (prices).

The massive monetary policy support has propelled stock prices to levels well above what the economy or corporate profits alone would justify. That is an encouraging backstop for the near term, but we are likely to pay a price for all that fiscal and monetary support sometime down the road. The explosion in the money supply is likely to result in either inflation or asset bubbles. And the surge in the budget deficit means that taxes will have to rise in the future, especially to pay for entitlements like Social Security and Medicare, both of which are already being pressured by the fact that the retirement population is growing faster than the labor force.

The extent to which Presidents influence the economy is greatly exaggerated. They tend to get too much credit when things are going well and too much blame when the economy falls into recession. The is business cycle is a powerful force; the product of billions of transactions and various behaviors of consumers, businesses, governments and investors both here and abroad, most of which are out of the control of even the President of the United States.

The economic data prior to the pandemic suggests that economic trends were little changed during the current Administration. Increases in payrolls and the pace of decline in the unemployment rate basically continued the pattern that was established during the last five to six years of the Obama administration.

If anything, the improvement in the labor markets slowed a bit prior to the pandemic, though it was because we were already around full employment. The huge corporate tax cut did help the stock market as it boosted after-tax profits significantly. But that effect is temporary, since the tax cut has not generated additional investment spending as it was supposed to do, which would have enhanced productivity and bolstered corporate profits over the long run. Instead, it was used mostly to buy back stock and for M&A purposes, providing only a temporary lift to markets.

Regardless of who wins the election, we are likely to face tighter fiscal policy, as well as weaker stock returns and economic growth over the next few years. Contrary to popular opinion, stocks have performed better under Democratic administrations, though not by a lot. One thing we know for sure is that whoever wins this election will be facing a very weak economy and a massive budget deficit. Taxes will have to go up no matter who wins, which will hamper the recovery.

It is worth noting that fiscal tightening hampered the post-financial crisis recovery during the Obama Administration, and that was in response to a much smaller budget deficit than the one we are facing now. Of course, there may very well be a difference in the kinds of taxes that will go up, depending on who wins the election.

The U.S. accounts for 4% of the world’s population and 25% of coronavirus infections. Let’s hope that whoever wins does a better job with getting this virus under control.