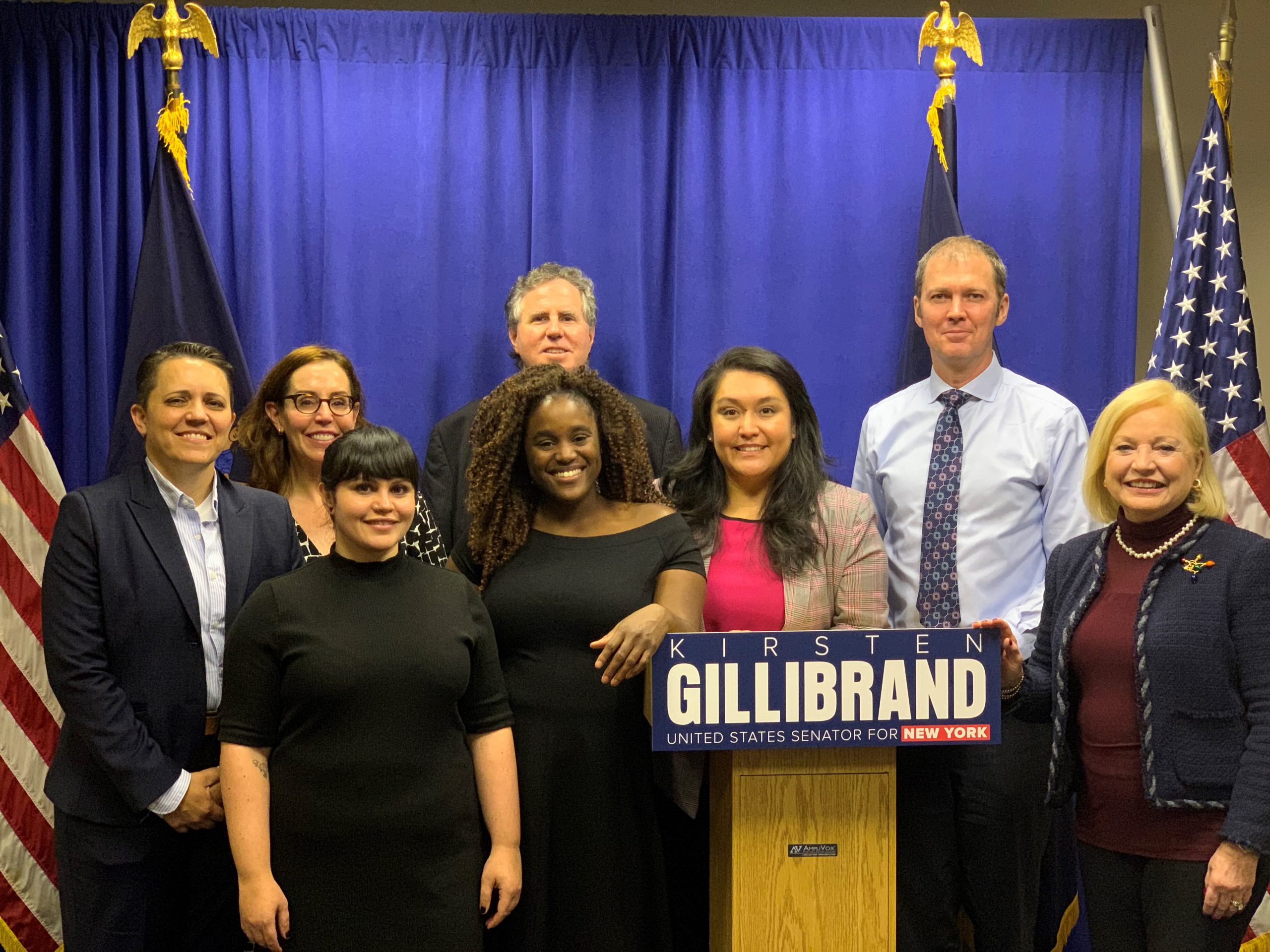 Our Head of Veteran Engagement Mercedes Elias was invited to participate in service academy interviews for nomination by Senator Kirsten Gillibrand. At AmeriVet, we are not only concerned with taking care of the veteran community, but also ensuring we have successful leaders joining our active duty ranks in the future.  Over the course of the day, the panelists interviewed 26 candidates who were applying to either the United States Military Academy at West Point, United States Naval Academy or United States Air Force Academy. As part of a candidate’s application package, a candidate may seek a nomination from a member of the U.S. House of Representatives who represents the congressional district in which the candidate resides, both U.S. Senators from his or her states, or the Vice President of the United States.  The Senators have a specified amount of nominations they may submit, therefore a panel of veterans and/or community members participate to help the Senator determine which candidates exemplify the leadership attributes and characteristics to attend one of the military academies.  We are confident in the future of our armed forces as displayed by the exceptional candidates who were interviewed for Senator Gillibrand’s nomination.

This participation does not reflect any political affiliation.