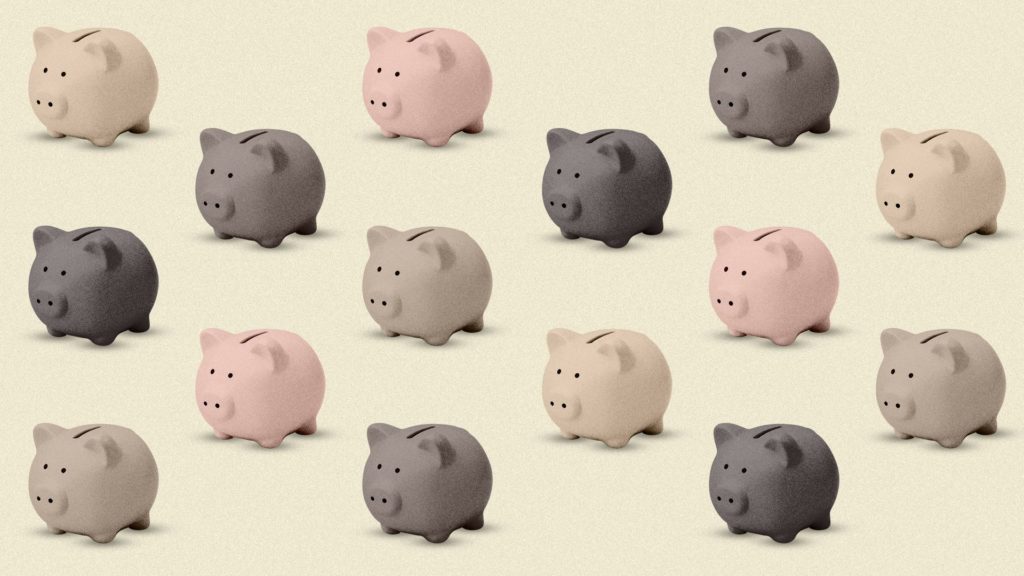 As minority-owned firms continue to grow in the diversity and inclusion space, our co-CEO Mercedes Elias spoke with Axios to discuss the importance of diverse representation and how firms like ours are making an impact.

Wall Street has long had a reputation for being a boys club with a diversity problem. But recently, the biggest banks have done something surprising: elevated women and minority-owned banks as partners in deals.

Why it matters: Firms owned by underrepresented groups are getting a real shot at demonstrating what they bring to the table when it comes to raising capital for blue-chip American companies.

Driving the news: Companies like Walmart and Verizon have tapped a handful of women and minority-owned banks as part of the syndicates that placed billion-dollar bond deals this month. Dutch Bros did the same in its IPO last week.

What they’re saying: “We’ve seen a significant uptick in the opportunities for more senior-level roles in deals across the board over the last 12 months. We expect this to continue, and potentially even accelerate in 2022,” Sam Ramirez, Jr, senior managing director at Hispanic-owned firm Samuel A. Ramirez & Co., tells Axios.

How it works: When big investment banks like Goldman Sachs or JPMorgan get a mandate to raise capital for a company, they typically bring in a handful of other banks, large and small, to split up the underwriting risk.

What happened: ESG-flavored bonds led the way. Even before 2020, both the companies that issue green or social bonds, and the investors that buy them, wanted to see diverse representation in their financial partners.

State of play: Now, most large banks have some sort of initiative underway to help corporate clients vet minority-owned banks and select the ones best-suited to their deals, sources tell Axios.

The impact: The way that has played out for the firms is not only in more deals, but in larger allocations, higher-level roles, and higher fee percentages, says AmeriVet Securities co-CEO Mercedes Elias.

A watershed moment: Last November, Allstate issued a $1.2 billion bond with a group of only underwriters owned by underrepresented groups.

By the numbers: AmeriVet says its total value of co-managed deals increased by 84% year-over-year in 2020.

The bottom line: “When we demonstrate the ability to successfully execute large or complex financings, other issuers recognize that, and they are more willing to give us additional opportunities to serve in a leading capacity,” Jamiyl Flemming, senior VP at Siebert Williams Shank, tells Axios.