Models Can Be – and Have Been – Wrong 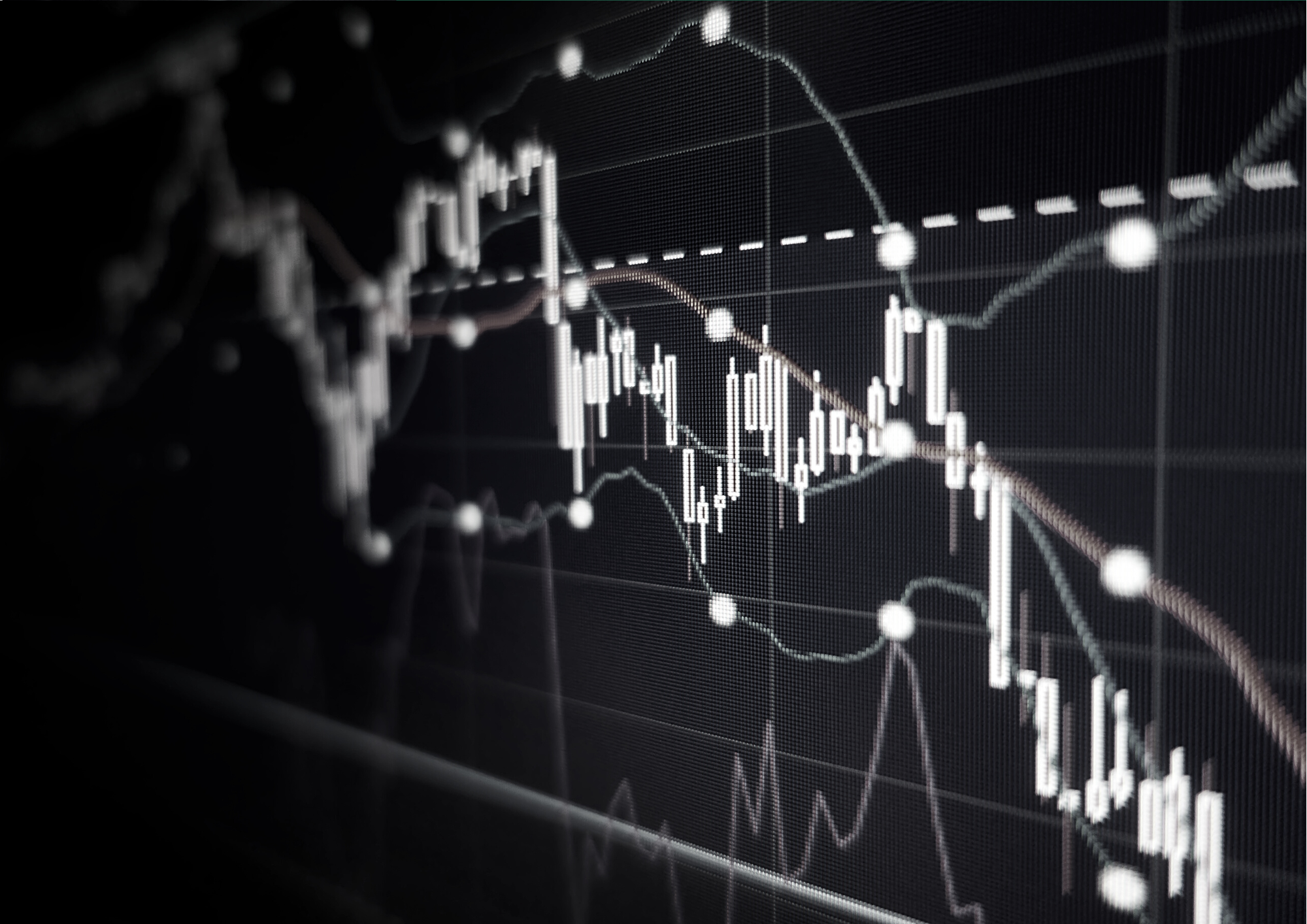 “This morning all eyes on the payroll number ahead of the holiday weekend.”

Last month we headed into the jobs number 10-basis points lower in yield (10-years). And similar to last month, today’s number will be followed by long end supply next week. Any move lower in yield today from a weak number will give dealers a chance to setup for supply.

The Fed’s shift coming out of Jackson Hole was of no coincidence. It was coming either way and certainly more pronounced with the virus. It’s all about jobs.

What is a country without jobs for its people?

Today’s number was constructive. Yet, still too many displaced. From the Household Survey, over 24 million still reporting they are unable to work because their employer lost or closed a business due to the pandemic. Perspective is critical right now amidst the optimism. And a President that has earned credibility as a “jobs” leader. We will need a “jobs act” in 2021.

This week, the Vice Chairman of the Fed gave a speech at the Peterson Institute culminating 18 months of policy review with clear implications:

The tightening cycle of 2015 – 2018 would likely not have occurred under the Fed’s new framework.

Let’s take a look at the charts below. The USD is certainly not a straight line. There is more room to the downside.

This week we heard from the Vice Chairman of the Fed, Richard Clarida. Clarida joined the Fed in late 2018 and was the driver behind the Fed’s shift away from policy tightening which ended with the controversial last hike in December of 2018, and with an extreme tightening of financial conditions with dramatic corrections to both equity and credit markets.

“This is a robust evolution in the Federal Reserve’s policy framework and, to me, reflects the reality that econometric models of maximum employment, while essential inputs to monetary policy, can be and have been wrong, and, moreover, that a decision to tighten monetary policy based solely on a model without any other evidence of excessive cost-push pressure that puts the price-stability mandate at risk is difficult to justify, given the significant cost to the economy if the model turns out to be wrong and given the ability of monetary policy to respond if the model were eventually to turn out to be right”

“The Vice Chair has reshaped the mindset of the Fed. His influence regarding inflation, structural changes to global economic order and the risk of sustained lower inf exp. His writings and work, historically and currently now under the Fed’s 2019 ‘Fed listens initiative,’ clear. His most recent speech outlines thought on neutral rates moving lower, a sustained flattening of the Phillip’s curve, open mindset to accepting the data while recognizing models can be wrong and require at times more art than science with forward intuition. It supports the case, we believe, for a more proactive v reactive Fed in the context of the current environment.”

We have followed Clarida early on since he joined the Fed in 2018. The architect behind the Fed’s new framework, driver of the Fed Pivot in 2019 and a mover of markets then and more so now.

As the Fed spends considerable time speaking about the importance of market and survey inflation expectations, the chart below is the USD versus 5-year forward, 5-year inflation expectations. Clearly showing a period of dollar strength beginning in 2014 and continuing through 2018 as the Fed embarked on its tightening cycle.

This week Clarida said that “models can and have been wrong.” Likely, under the Fed’s new framework, they would not have been tightening during that period.

In the end, many of the reasons that kept the dollar strong. Even in March of this year with the pandemic dollar squeeze, have waned. Our U.S. consumer has been crushed by the virus (“consumer king” 2016-2019), we are running massive deficits (spending) to support our consumer and small businesses, the Fed is driving real yields to all-time lows and actively discussing the potential for more policy action (large scale asset purchases).

The U.S. is being forced to take the good with the bad as a services economy – and the U.S. consumer is one of the largest economic forces globally. And although we expect the economic mix in the U.S. to continue to shift (services vs manufacturing), the election has implications for that, and this shift in general will take time.

The risk and challenges to the Fed’s new policy for investors, consumers and asset prices is real. And a notion that this time may be different. The Fed’s loose policies coming out of the 2008 crisis were not accompanied by the massive fiscal spending we are seeing through the pandemic. So far the story is the same: increased money supply with velocity coming down. The velocity can change, yet the money supply is likely heading higher.

Prices in many corners of the country right now have already been elevated. In the end, the Fed will keep rates low to help the government finance its way through the pandemic, but ultimately if the Fed is successful in driving inflation and growth doesn’t return we wind up in an environment of stagflation.

Risk assets have come a long way since March. And it’s not just equities, even when looking at credit spreads, the Fed’s influence is clear. In our notes to our clients this week we pointed out how we questioned the direct impact of further initiatives from the Fed here: The gap is widening between economic conditions and financial market returns.

The Fed is going to be on hold for a long time. And there should be little doubt the liquidity the Fed will provide. But right now it’s not monetary, but fiscal liquidity this U.S. economy needs.

We have provided perspective along the way: the chart below of NASDAQ from 2000 one example. This most recent market volatility is a wake-up call – and a good one. Hey, NASDAQ is still up 25% on the year!