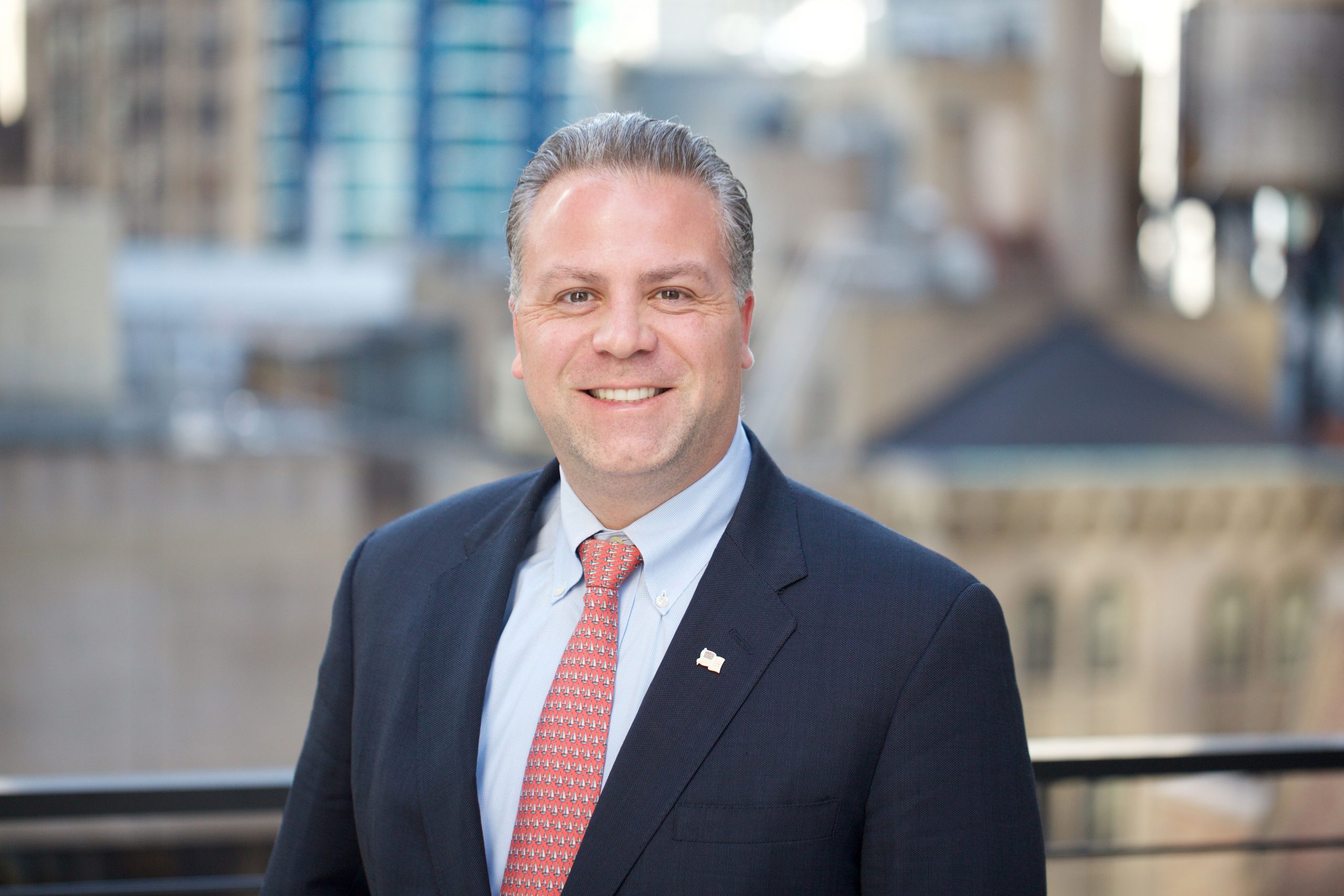 Patrick received his commission as a Naval Officer following his graduation from the U.S. Naval Academy and entered the Naval Nuclear Power Program (Submarines). Patrick attended Naval Nuclear Power Training School in Orlando, Florida and subsequently conducted his Nuclear Prototype training in Charleston, South Carolina. He had one last training stop at the U.S. Submarine Officer Training Program in Groton, Connecticut before being assigned to an operational submarine.

Following a nearly two-year training program, Patrick was assigned to the Gold Crew of the USS Maine, SSBN-741 in Kings Bay, Georgia. The USS Maine is an Ohio class missile submarine that was commissioned in 1995. She is the fourth U.S. Navy ship authorized, and the third commissioned, to be named in honor of the state of Maine. She has the capability to carry 24 nuclear armed Trident ballistic missiles. If one Ohio class submarine was considered as a stand-alone country, she would be a top 5 nuclear power when going to sea.

Patrick held various positions aboard the USS Maine such as Damage Control Assistant, Nuclear Machinery Officer and Tactical System Officer. He earned his submarine officer qualifications pin “Dolphins” off the coast of Bermuda, took a swim at one of the deepest points in the world’s oceans and was a liaison to the Brazilian Navy during his last patrol. Patrick completed five strategic missile patrols during his duty on the USS Maine.

Following the September 11th terrorist attacks, Patrick extended his duty and was picked to lead Navy Officer Recruiting & NROTC Programs in the Tri-State Area. As head of New York Officer Recruiting, Patrick and his team recruited doctors, nurses, lawyers, and line officers in New York and the surrounding areas. It was during this time that Patrick attended and received his MBA at NYU’s Stern School of Business.