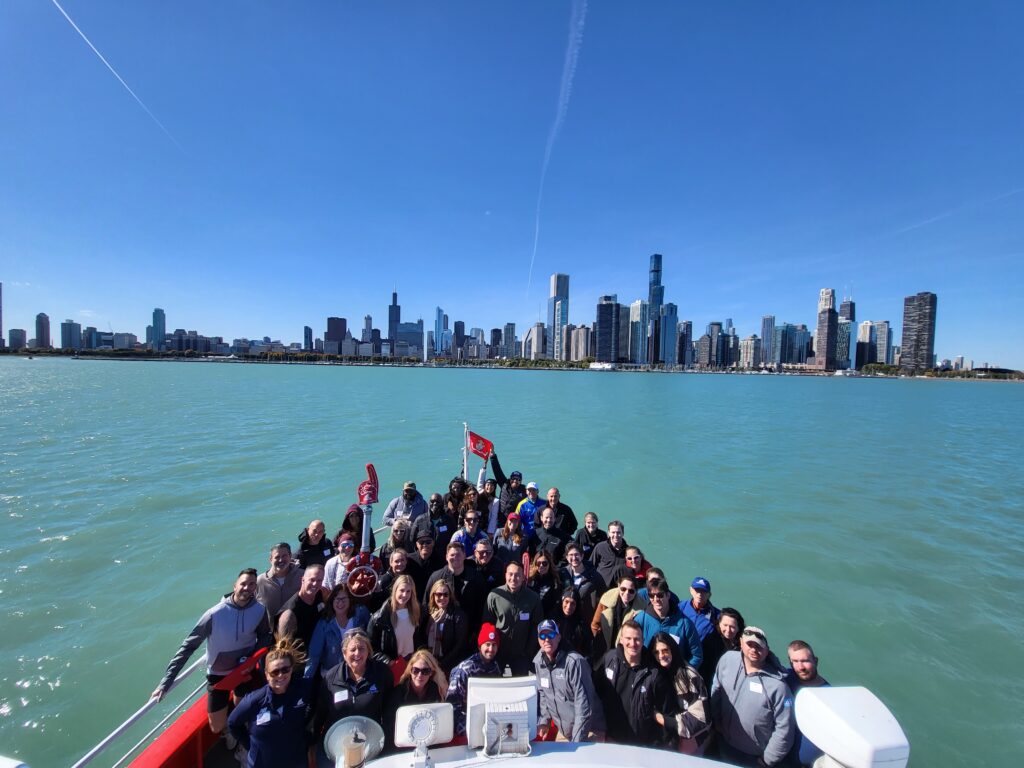 AmeriVet Securities was honored to sponsor the Semper Fi Funds pre-Chicago Marathon run. We partnered with Chicago Fireboat Tours, a veteran-owned boat tour company in Chicago.  During their pre-run lunch, they were taken on a guided tour around Lake Michigan and the Chicago River. The runners were able to raise over $57,000 to support the mission of the Semper Fi Fund.

After the loss of LCpl Joshua Corral USMC in 2012, the Semper Fi Foundation was founded. Joshua Corral lost his life because of an IED injury (Improvised Explosive Device). The LCpl Corral wished that if he could not make it home from his deployment, they would take care of his fellow Marines and their families, and the Semper Fi Foundation continues to do just that. Semper Fi offers support to those who serve our country and their families. 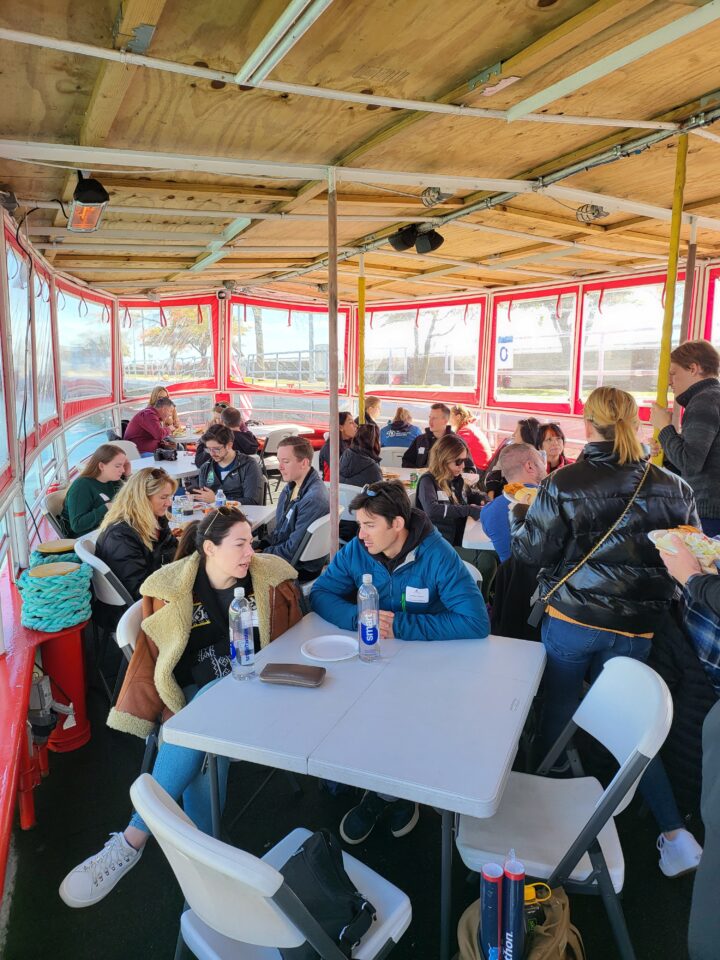 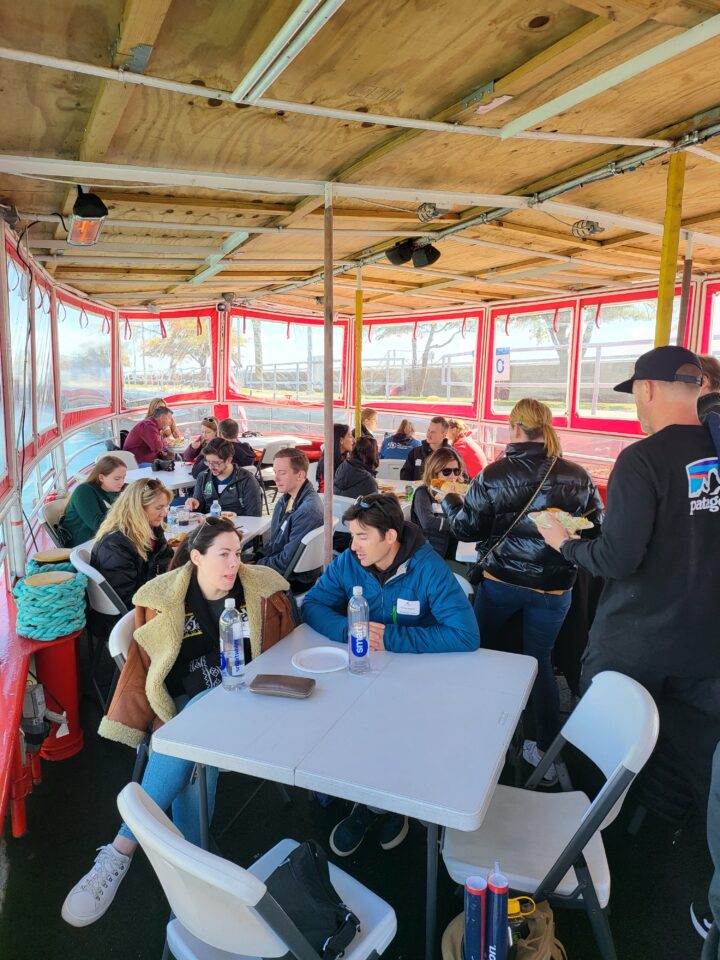 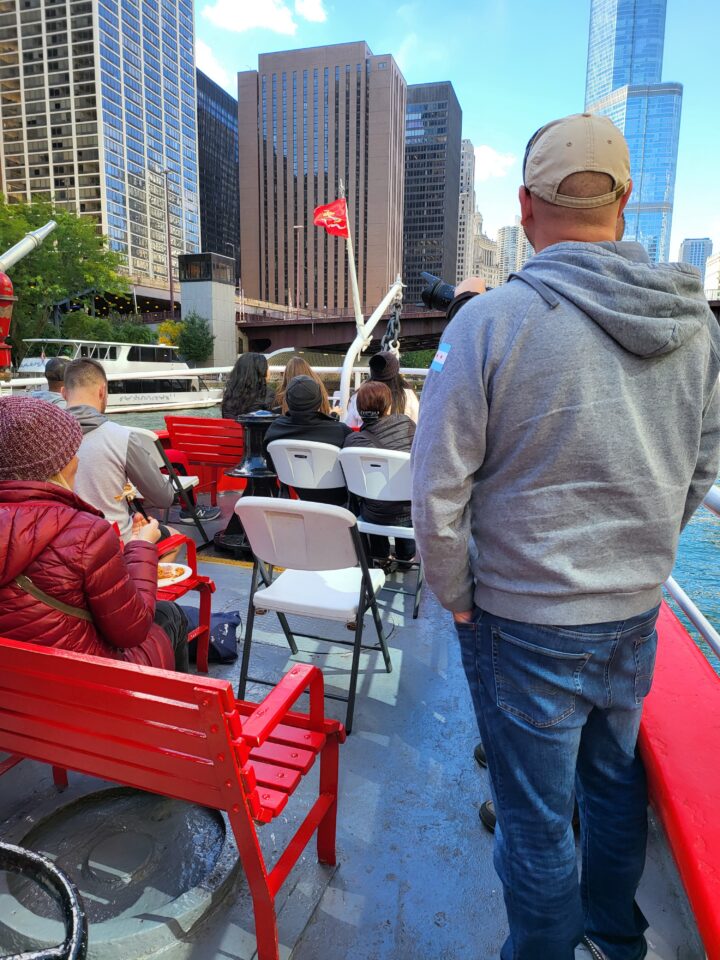 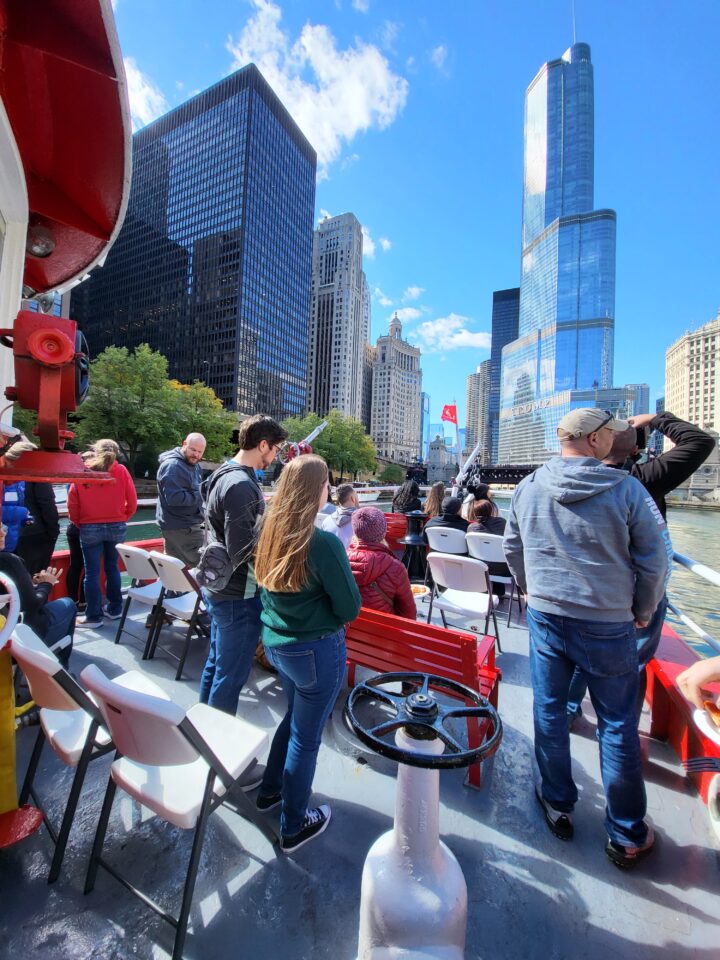 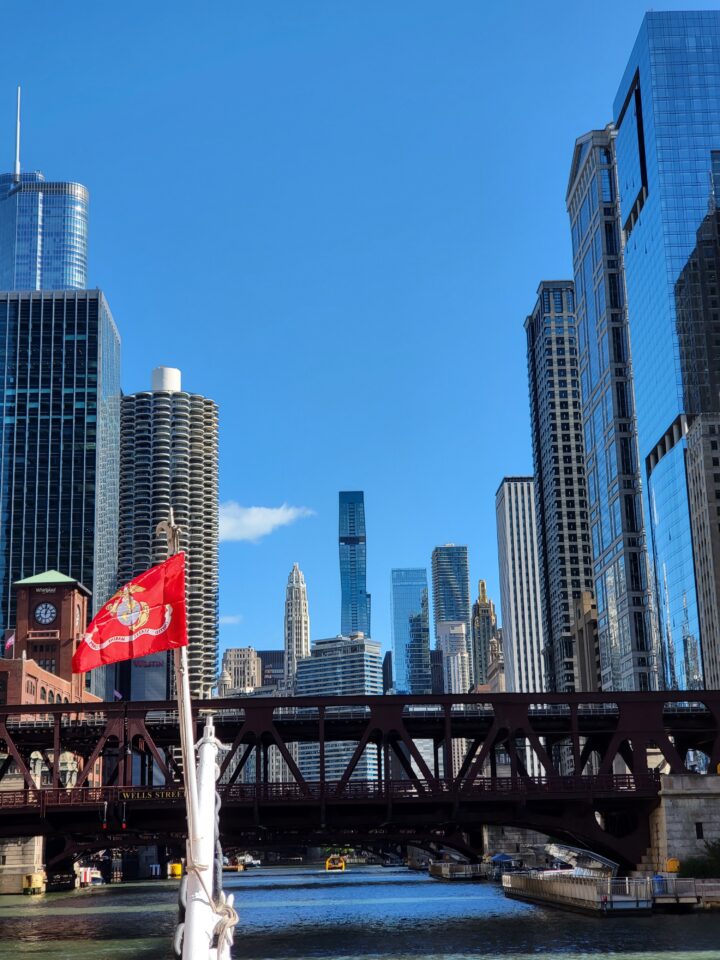