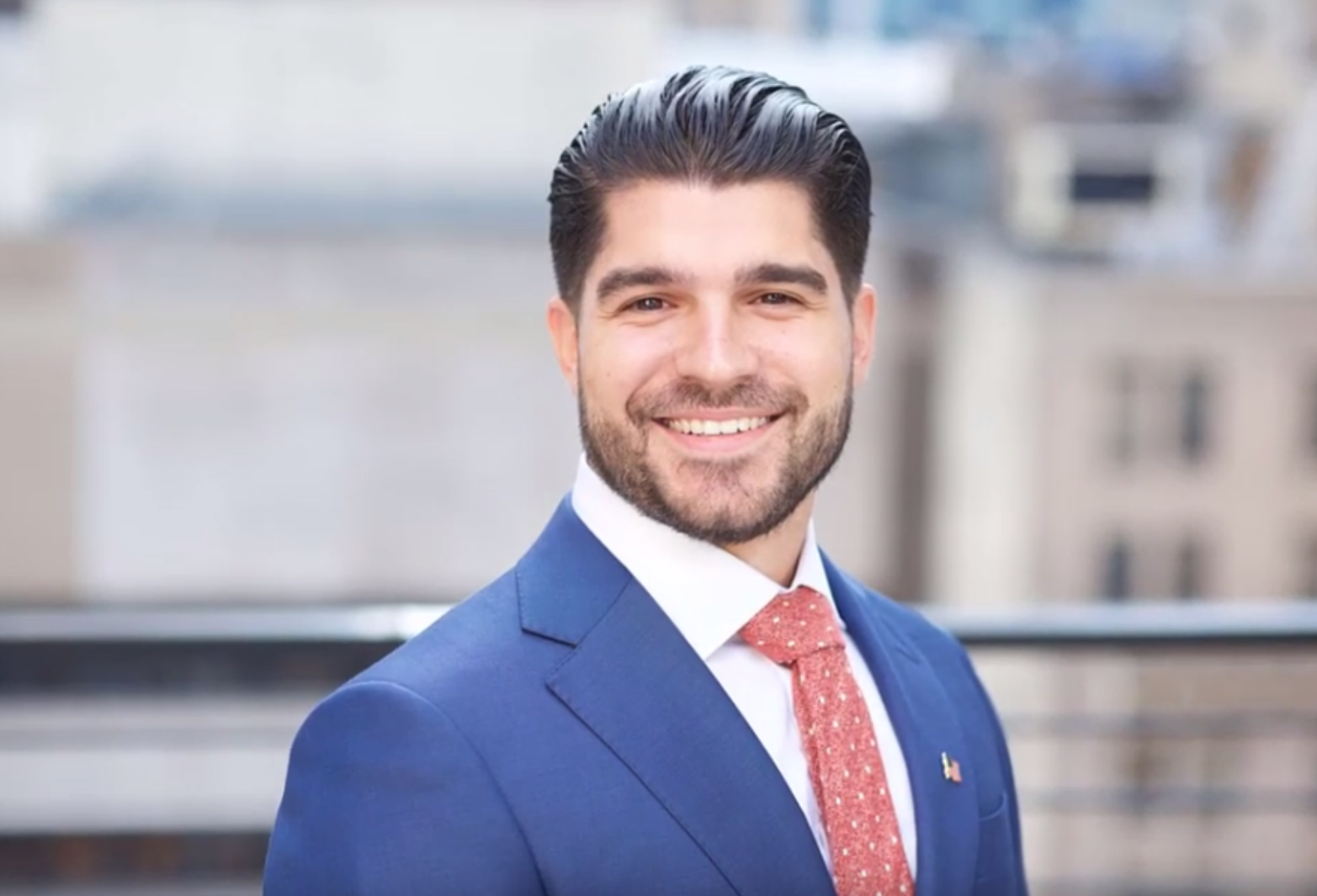 Upon completion of training, Steven was stationed at Marine Corps Air Station Cherry Point, North Carolina with Marine Air Support Squadron 1 (MASS-1). Steven spent the next two years with MASS-1, supporting large scale training exercises in preparation for Afghanistan, such as Mojave Viper. From February to September of 2011, Steven deployed to Afghanistan with MASS-1 to support Operation Enduring Freedom. Steven’s primary duty in Afghanistan was to maintain electronic communications between infantry on the ground and direct air support. While in Afghanistan, Steven was also assigned to support Detainee Operations where he guarded and transported prisoners of war throughout the Helmand Province of Afghanistan. This allowed Steven to serve alongside the international community and have direct contact with the Afghani population. After returning from Afghanistan, Steven was stationed with II Marine Expeditionary Force (II MEF) at Camp Lejeune, North Carolina. He finished out his final year and half at II MEF HQ where he was honorably discharged as a Sergeant in December 2013.