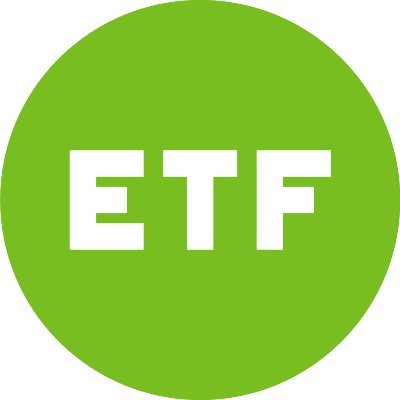 Stocks and index ETFs are dripping lower on Tuesday as traders contend with climbing interest rates.

Bonds are also climbing higher, as investors consider the future with a Democratic led Congress and president, which could create an opportunity for additional fiscal stimulus. Last week, President-elect Joe Biden promised an economic stimulus rollout, which he said will be “in the trillions of dollars.”

“There has been a short-term tone shift in the market,” wrote Gregory Faranello, head of U.S. rates at AmeriVet Securities. “Markets have shifted in mindset as the Democratic ripple is digested short-term. The focus now turning to growth and inflation and perhaps a combination of both.”

One issue with more stimulus is potentially overbought markets. Analysts say this has driven equity market valuations higher, generating worries among some investors that the market’s rally to record highs may be overdone, and stocks and index ETFs could be ready for a pullback. For example, the S&P 500′s forward price-to-earnings ratio was at 22.7, near its highest level since 2000.

“We’ve been concerned that stretched valuation multiples could get more stretched, setting the stage for a meltdown,” wrote Ed Yardeni, CIO of Yardeni Research. “On the other hand, we are relieved to see corporate earnings continue to recover along with the US economy from the unprecedented two-month lockdown recession during March and April of last year.”

Stocks were coming off a losing session Monday, and look to be stretching those losses into Tuesday, after a strong week of gains last week, despite major political turmoil in the Capitol. “Historically, when momentum and sentiment indicators are this stretched, the market is due for a period of consolidation,” said Nationwide’s Chief of Investment Research, Mark Hackett.