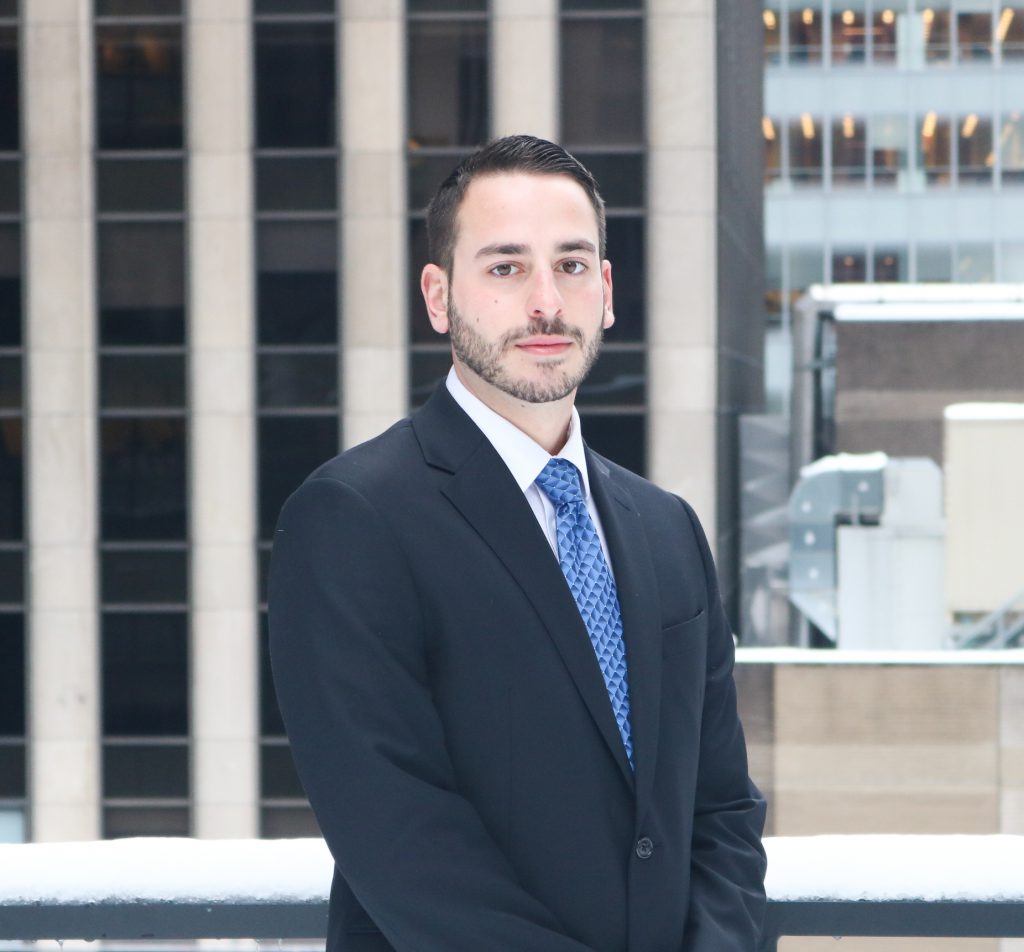 He joined the U.S. Army in 2014 as a military intelligence analyst. During his time in the U.S. Army, Christopher was stationed in South Korea for 18 months, where he directly supported U.S. Forces Korea as an intelligence surveillance reconnaissance collection manager and analyst. His work included researching and analyzing classified information with U.S government agencies, foreign militaries and other worldwide organizations to daunt North Korean threats. In addition, he was responsible for the collection and tasking of national satellites, spy planes and drone targets to provide government officials with viable information on North Korean military officials, specific units, organizations and military capabilities.

Following South Korea, Christopher worked as an intelligence analyst production leader with the 10th Mountain Light Infantry Division out of Fort Drum, New York. In this role, he developed and modified training curricula to exceed standards of excellence in the training of future leadership through training and mentoring sessions.

Additionally, Christopher is studying for the FINRA’s Securities Industry Essentials exam and plans to support the Sales and Trading division in the future.