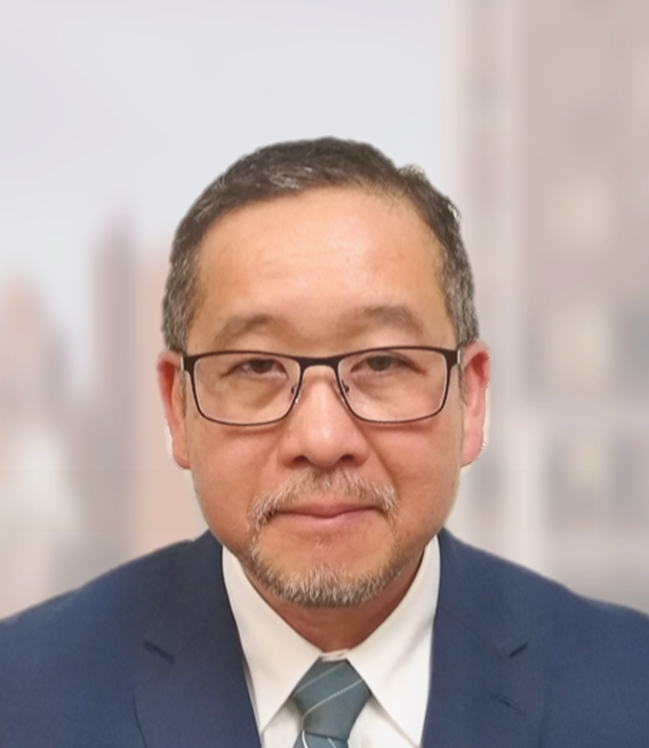 Dexter Tran is the Chief Technology Officer at AmeriVet Securities.

In 1991, he commissioned in the U.S. Army as a Second Lieutenant through Cal Poly’s Reserve Officer Training Program.

Dexter served an active duty tour with the 2nd Infantry Division in the Republic of South Korea. He has also served in the U.S. Army Reserve.