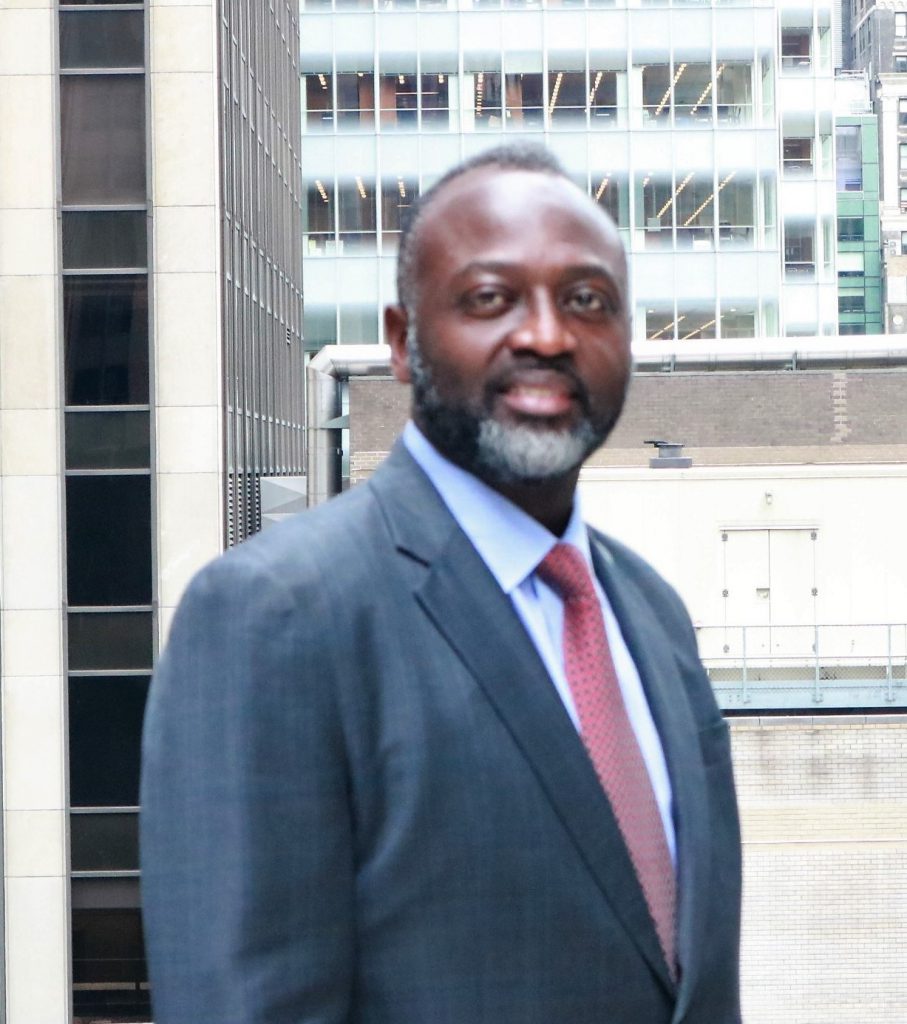 Donald Webbe is the Managing Director and COO at South Street Securities, Inc.

Donald began his career in financial services in 1986 at Citibank as a Treasury Specialist. While at Citibank, he served as an Operations Officer, Manager and eventually rose to the position of Vice President, where his responsibilities included oversight of finance, funding and futures operations, as well as domestic and international clearance.

After a 15-year tenure at Citibank, Donald left the company to join South Street in 2001. Currently, his responsibilities include oversight of all administrative functions, back and middle-office operations, technology infrastructure and third-party outsourcing.

Additionally, Donald is registered with his FINRA Series 7, 27 and 63.