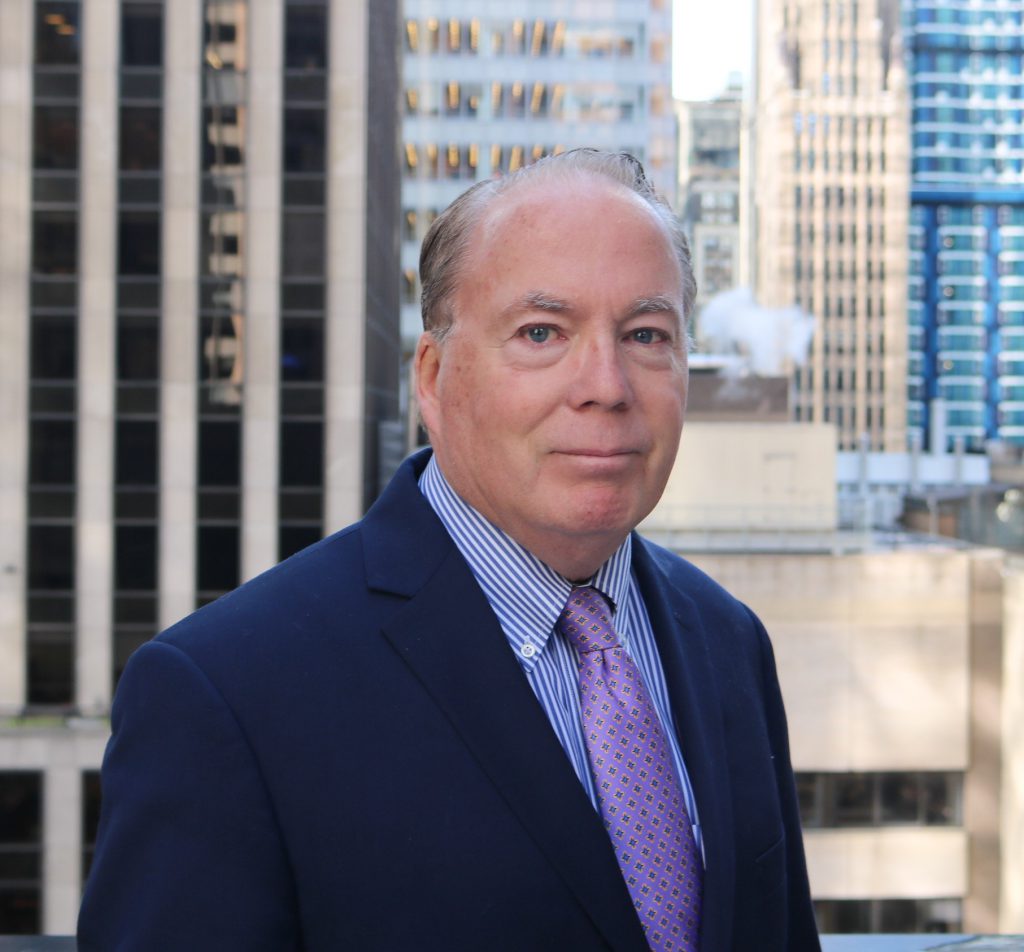 Francis McKenna is the Executive Director of Public Finance.

His specialty is developing negotiated bond business in the Eastern part of the nation.

Francis has over 35 years of experience working as a Public Finance Banker at such firms as Merrill Lynch, Bank of America, Citibank, Raymond James and Roosevelt & Cross. He has spent the bulk of his career focusing on the major municipal debt issuers in the northeast including the District of Columbia.

Francis holds a bachelor’s degree in history from Fairfield University in Connecticut and a master’s degree in urban planning from New York University.  In addition, he is registered with FINRA Series 52 and 63.