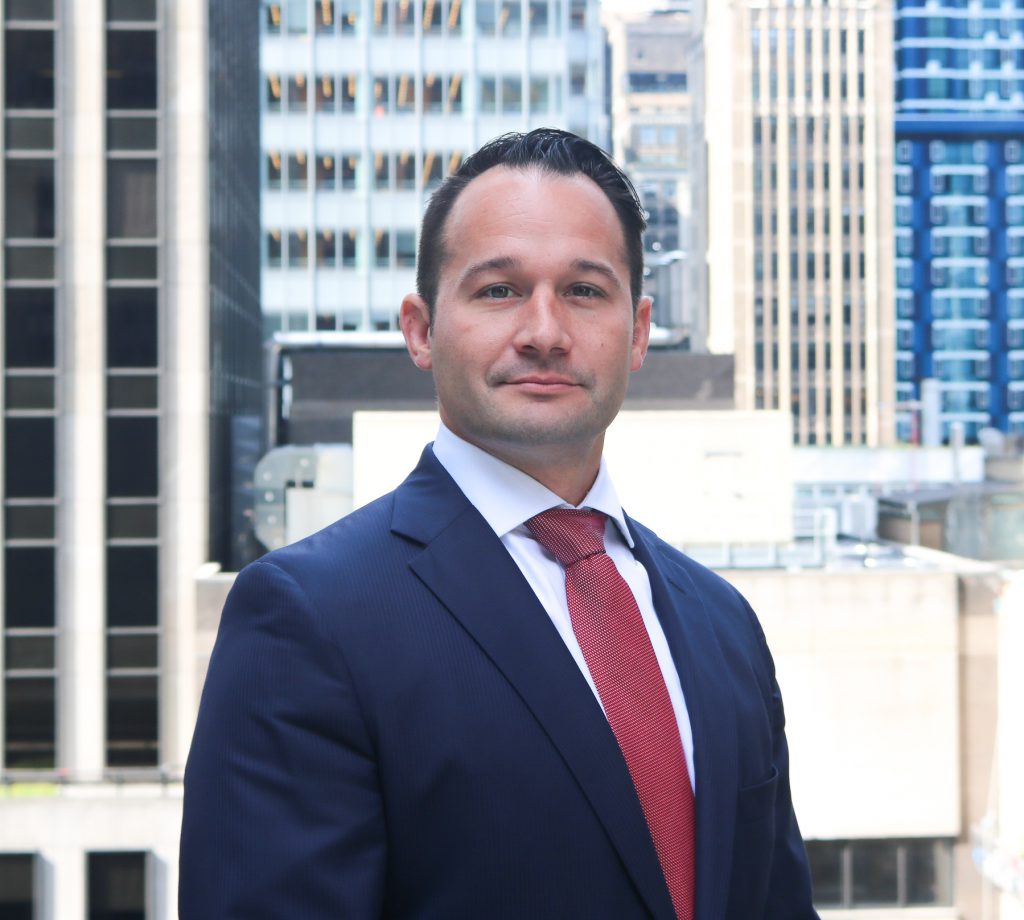 Jason Pandak serves as the Head of Business Development.

After earning his commission in the U.S. Marine Corps (USMC), Jason deployed to Iraq for three combat missions, during which he spearheaded the establishment of the Iraqi Military Academy and guided more than 150 Marines through both peace and war time missions.

After eight years in the USMC, Jason returned to the Detroit area, working for Badenoch LLC, a small high-tech design and engineering firm. Soon after, he moved on to Booz Allen Hamilton, where he supported the U.S. Army’s Tank and Automotive Command.

Jason graduated from the University of Michigan with a bachelor’s degree in engineering and later earned his master’s of business administration from Fordham University.