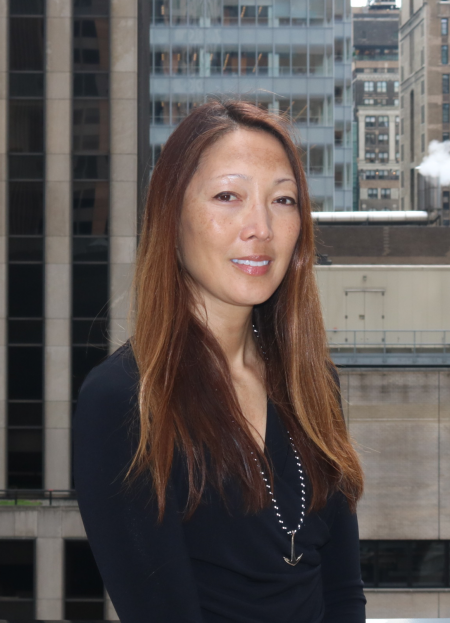 Jennifer McDonough is an Operations Associate at AmeriVet and currently serves as a Commander in the U.S. Navy Reserve.

She is attached to the Joint Staff South Wargaming Exercise Department in Virginia and currently mentors 40 junior officers in the Navy Reserves.

Throughout her military career, she has augmented various Computer Assisted Exercises against North Korea and participated in additional exercises focused on defending South Korea from North Korean aggression. She spent time on active duty in South Korea as an Assistant Operations Officer, providing daily support with a focus in war plans, exercises and the Korean Theater of Operations.

In addition to her military service, Ms. McDonough most recently worked as the director of administration at Roberts & Ryan Investments, Inc., a securities broker-dealer in New York City.

Ms. McDonough previously served as a legislative aide for the city of Jersey City, where she tended to issues throughout the community. She has also spent time working as a union representative for the International Longshoremen’s Association and as a Human Resources and office director for Caduceus, Inc., a healthcare billing company based out of New Jersey. Prior to that, Ms. McDonough worked as a port captain, where she managed vessel operations.

Ms. McDonough is a graduate of the U.S. Merchant Marine Academy in Kings Point, New York, where she received a bachelor’s degree in marine transportation, along with a U.S. Coast Guard Third Mate’s Unlimited License.

She spends her spare time with her family, volunteering and enjoys outdoor activities such as sailing, biking and skiing.