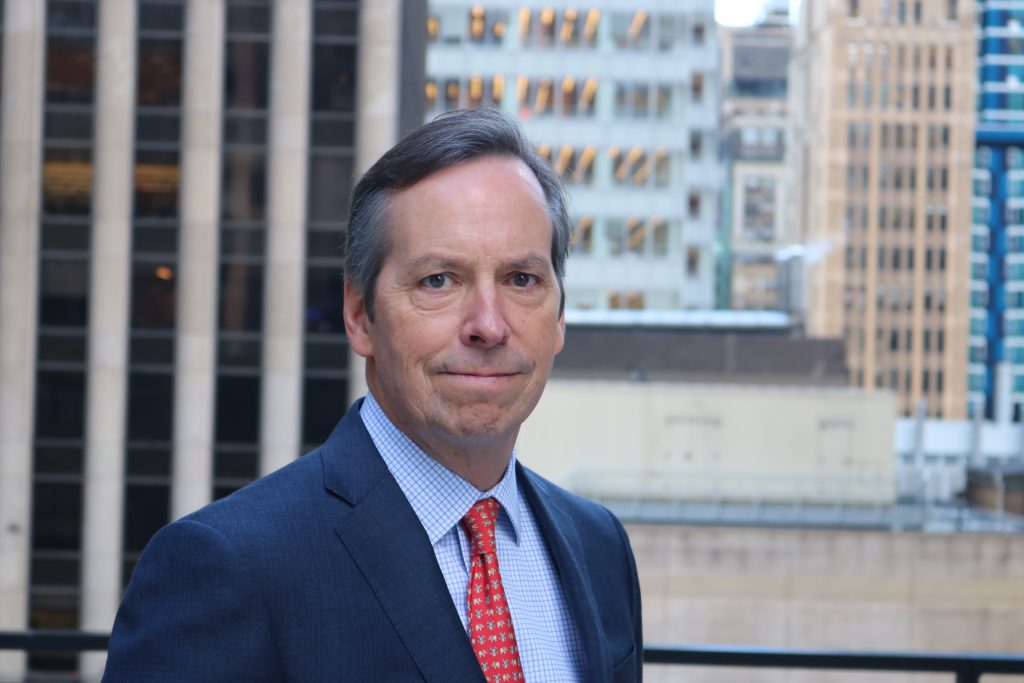 Jim Glascott serves as a Board Member at AmeriVet Securities.

With 32 years of experience in capital markets and investment banking, Jim most recently worked as the Chairman of Capital Markets at Barclays.

Prior to joining Barclays, Jim carved out an esteemed 14-year career at Morgan Stanley, where he worked as the Managing Director of Capital Markets and was responsible for the power, energy and industrial sectors.

Jim’s father served in the Korean War as a U.S. Marine Corps officer. He received a Silver Star and Purple Heart during his service to the country.

Additionally, Jim graduated from Lafayette College with a bachelor’s in economics and received his master’s in business administration from the Wharton School of Business at the University of Pennsylvania. He is registered with FINRA Series 3, 7, 24 and 63.