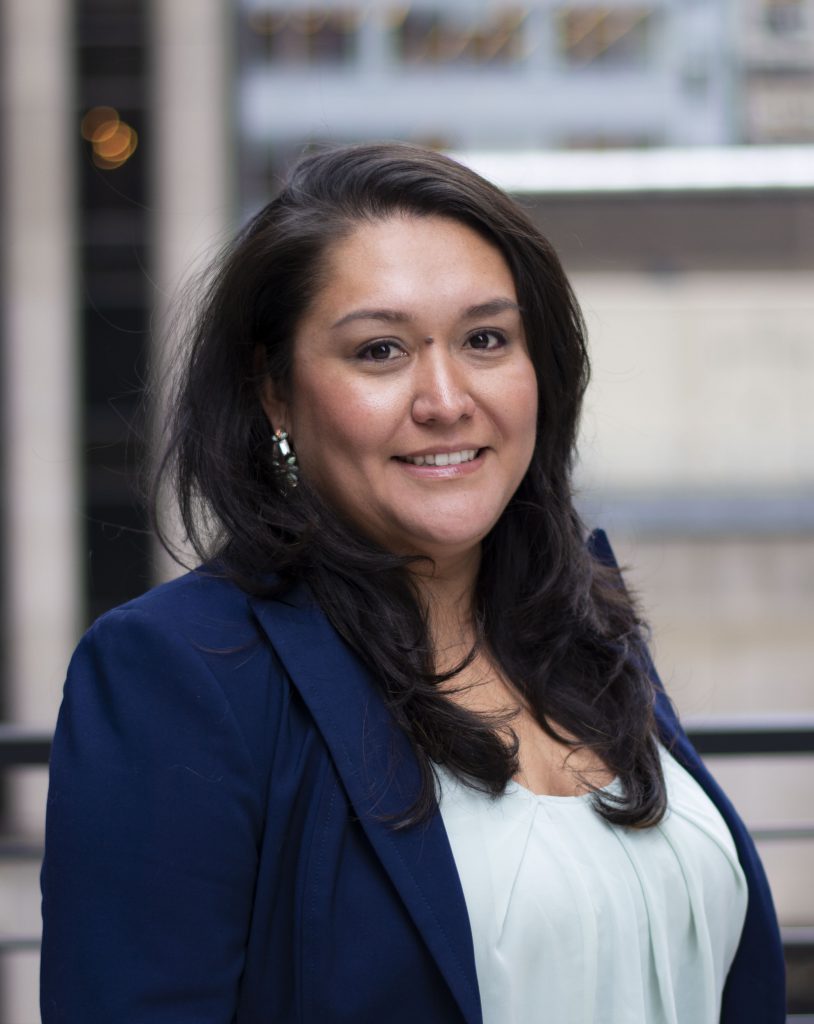 Mercedes Elias serves as the Director of Veteran Engagement and ESG

Prior to joining AmeriVet, Mercedes worked as an Administrative and Legal Officer in the U.S. Marine Corps from 2007 to 2016, where she completed tours in Okinawa, Japan and Camp Pendleton in California.

She is actively involved with numerous veterans organizations throughout New York City and its surrounding areas.  She was appointed by the Mayor of New York City to sit on the city’s Veterans Advisory Board. The NYC Veterans Advisory Board (VAB) functions through the contributions of 11 veterans who have been appointed to three-year terms by either the Mayor (6) or the Speaker of the New York City Council (5).  They provide oversight of the city’s Department of Veterans Services and advise the Commissioner of Veterans’ Services on all matters concerning Veterans.