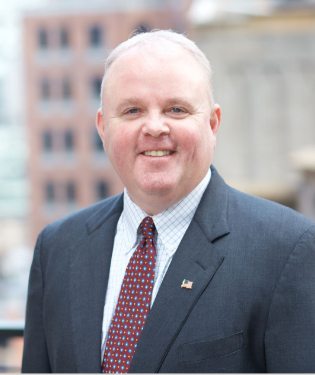 Michael Mullowney has more than 25 years in the financial services industry.

Winslow is a woman-owned firm which qualified as a minority-owned SEC-registered and FINRA member broker-dealer. There, Mr. Mullowney was directly responsible for constructing Winslow’s equity platform and leveraging its woman-owned status to get the company included in dozens of selling group opportunities.

Mr. Mullowney holds a bachelor’s degree in economics from Boston College, where he was also a four-year starter on the varsity hockey team.

He currently resides in Newton, Massachusetts with his wife and three children.