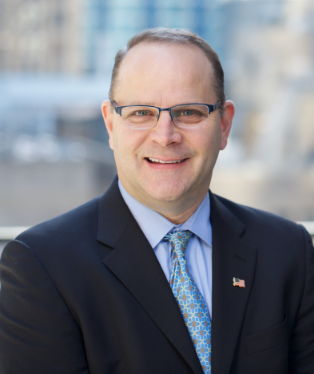 Michael began his career at NDB Capital Markets, where he became Head Trader and served on the Senior Management team until NDB sold to Deutsche Bank in 2000.

Following the sale, Michael helped lead a direct access platform for Boston-based Moors and Cabot. Later, Michael joined Nova Capital Markets as President, where he among other responsibilities, he ran the firm’s day-to-day operations.

Michael graduated from the University of Maryland with a bachelor’s degree and is currently enrolled in Harvard Business School’s Advanced Management Program. Additionally, he is registered with FINRA Series 7, 63, 55 and 24.

He currently resides in New York City and in his spare time, he enjoys ice hockey, poker and spending time with his three daughters.