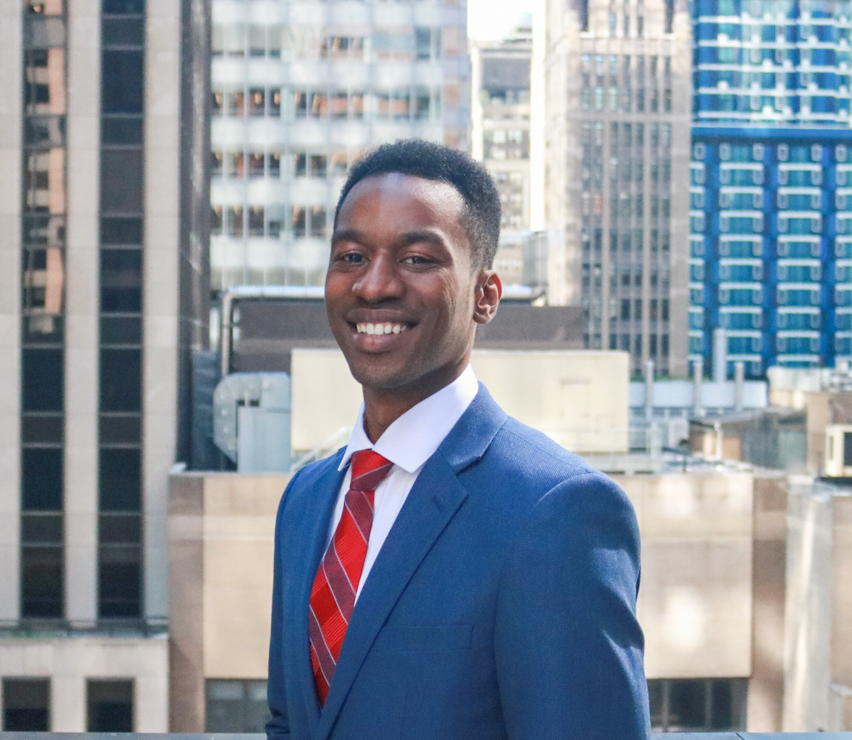 Tyler Brown serves as an Operations Associate at AmeriVet.

He is a native New Yorker and U.S. Navy veteran. During his time in the Navy, he provided nuclear weapons security at Kingsbay Naval Submarine base in Georgia.

After his active duty service commitment, he returned to New York City  and was able to began his civilian career at Guggenheim Partners. While working at Guggenheim, he was responsible for maintaining regulatory compliance policies, as well as implementing and creating new workflow procedures for the firm.

Tyler graduated from Fordham University with a bachelor’s degree in economics. In addition, he is currently earning his Master’s of Business Administration at New York University’s Leonard N. Stern School of Business.