Tell the Markets It’s Not QE 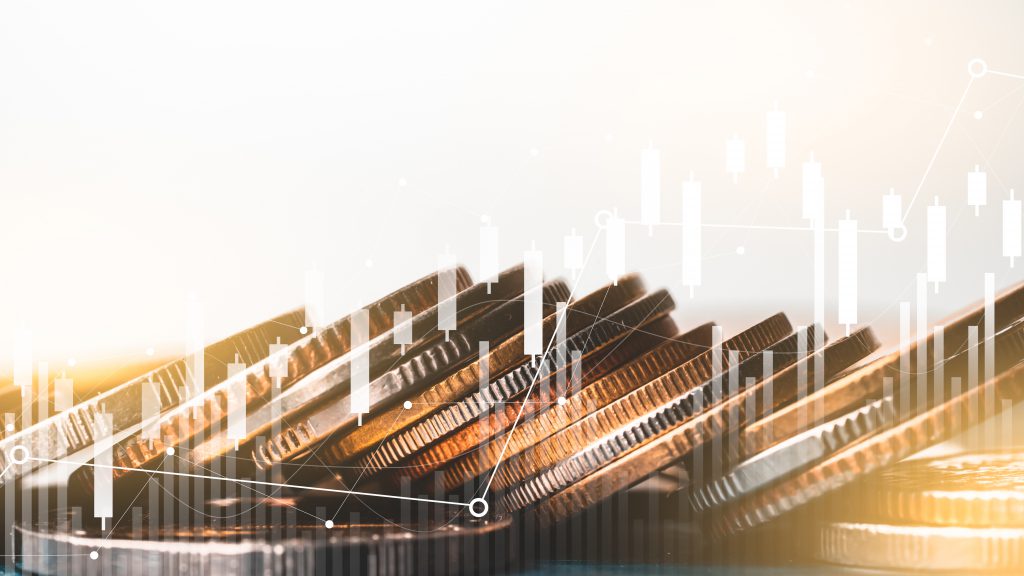 With cross currents still in the air and no clear theme or catalyst short-term, volatility continues to come off. Equities, credit and rates remain firm awaiting a new catalyst ahead of the first Fed meeting of 2020. Financial conditions continue to loosen since the Fed’s balance sheet expansion.

The ECB came and went with little fanfare. We expect a somewhat similar outcome from the Fed next week. No change in rates and much of the discussion around inflation shortfalls with the ECB policy review expected by the end of this year.

Lagarde made it clear from Davos the policy review would be independent from rate decisions and rate decisions were on no preset course: “not on autopilot”. Sound familiar? The Fed’s review is expected in June and Lagarde referenced that as well.

The price stability side of monetary policy continues to dominate the discussion. In the end, the amount of central bank liquidity provided over the past 10 years has been inordinate. Yet, at the same time we continue to see very little inflation measured in traditional terms, and global growth remains subdued with inflation expectations failing to show signs of life. Yet asset prices continue to move higher regardless of the global economic environment.

The efficacy of lower, zero and negative rates is very much in question 10 years after the global financial crisis. And the challenge and debate was exacerbated in 2019 with the intensification of the global trade war and the pool of negative yielding assets peaking this past summer at $17 trillion. Asset valuations across the globe, including the US, being distorted by an extreme grab for any positive yield with seemingly little regard for credit or currency risk in some cases. This is what you get with negative rate policies where there are no boundaries to asset values with incentives for an increase in risk taking. LaGarde was clear: the impact of negative interest rates and financial stability will be part of the review. Yet, the results are still a full year away.

For now, the message is clear for 2020: not much to do. Next week we will hear from the Fed. And we expect them to reiterate their “material reassessment” needed to the economic outlook for a change in policy. Essentially, the economy and policy is in a good place, and although headwinds and uncertainty exist, the pressure has alleviated. Data dependent and on no preset course.

On the inflation side, all eyes will be on Powell to see if he reiterates his prior stance of wanting to see inflation substantially above and for a persistent amount of time, above the Fed’s 2% target. Other Fed members clearly have carried the torch with that message. There is no doubt, the Fed’s biggest message to the market heading into 2020 is their inability to get inflation at or above their target.

It’s interesting, because when you look at the Fed’s forecast for Core PCE over the next few years, we barley get above 2%. This, all at the same time the Fed is using language like “substantial and sustained”. If true, this could easily have the Fed on hold for a number of years, and if anything skewed more toward a cut than a hike. The Fed to a large extent is boxed, and the market price action and volatility is reflecting this: we don’t want to ease further, yet we can’t hike.

Looking toward the balance sheet, we are up $400 Billion since September which has been absorbed into aggregate excess reserve and mainly the Treasury General Account. This has been achieved through both Repo (TOMO) operations and T-bill purchases (POMO).

No question, we expect Powell to address the balance sheet. With the lowering of the Foreign Repo Pool rate to the overnight Reverse Repo Rate level, there has been alleviation through less use (FRP) and this has been additive to reserve levels. Most of this appears to be offset by increases with Currency in Circulation short term.

Powell is likely to explain that the Fed will continue short term operations, which will be reduced over time with the continued purchases of T-bills and potential to extend slightly out the curve if necessary. Agree with it or not, this Fed is drawing a line between QE and Not-QE as short end versus long end purchases (Powell press conferences).

In reality, we don’t see the Fed backing away at this point. And although Dallas Fed President recently sounded the alarm bell on risk taking versus Fed balance sheet expansion and the market’s perception with the bar for future hikes being set higher, it’s hard to imagine the Fed changing its tune all that much short term.

Regarding policy tools, the Fed clearly hinted at a potential increase in the IOER in the Fed minutes. The goal of the IOER is to keep the effective funds rate in a band and the first line of defense floor. And with the funds rate recently buffering up against and through the IOER, similar to the Fed lowering the IOER when fed funds traded above, it’s likely they begin to make the opposite adjustments now that its trading though.

In the end, we are trading at and very close to the lower end of the Fed’s band, T-bill purchases continue and there is plenty of cash in the system. Any increase in the IOER should also have implications for other money market rates including Repo. Powell will call the adjustment, if made, “technical”.

The Fed still has much work to do. And although they have talked about other tools at their disposal, it would still appear that increasing aggregate reserve levels, while keeping pace with increases in currency in circulation is their likely continued path to keep the money markets stable. So, from a balance sheet expansion mindset, we are likely to continue to grow but at a slower pace than the prior 5 months.

With that, the Fed will slowly begin to back away from the TOMO operations as it replenishes permanent reserve levels with continued T-bill purchases. With aggregate reserve levels now well above the September lows Powell has referred to, and the TGA well above $300 billion, the ongoing maintenance short term should be more about the mix than absolute expansion.

Even still, the ample reserve model is designed for little Fed intervention. So, although needed since the hiccup in September, temporary operations day to day goes against the grain of how the framework was setup. We would expect the scrutiny around the balance sheet to linger on in the months ahead especially if risk assets continue to move higher.

In the end, to the extent the balance sheet expansion is impacting financial conditions (equities, credit, rates, etc- see below chart), despite the fact the buying is being done at the short-end, the Fed will continue to face questions about QE or not-QE. And we know of at least one voting Fed member that is sounding the alarm bells calling it a derivation of QE.

On the long end, rates continue to grind lower with the curve flatter. Lots of questions on rates. In the end, there is no yield (sovereign included). US Treasuries are positive, liquid and credit worthy. And the reality is, at 35-40 basis points off the August 2019 lows, they still offer upside protection should we move toward a more risk-off environment. In other words, with a pool of negative assets and the ECB heading off for a year long policy review, cheap comes in all shapes and sizes. Clearly a sign of continued concern about valuations, but rates will move higher if and when we have a catalyst. And thus far in 2020, the buying of yield has been steady and the risk-off events thus far this year have skewed the rate price action lower.