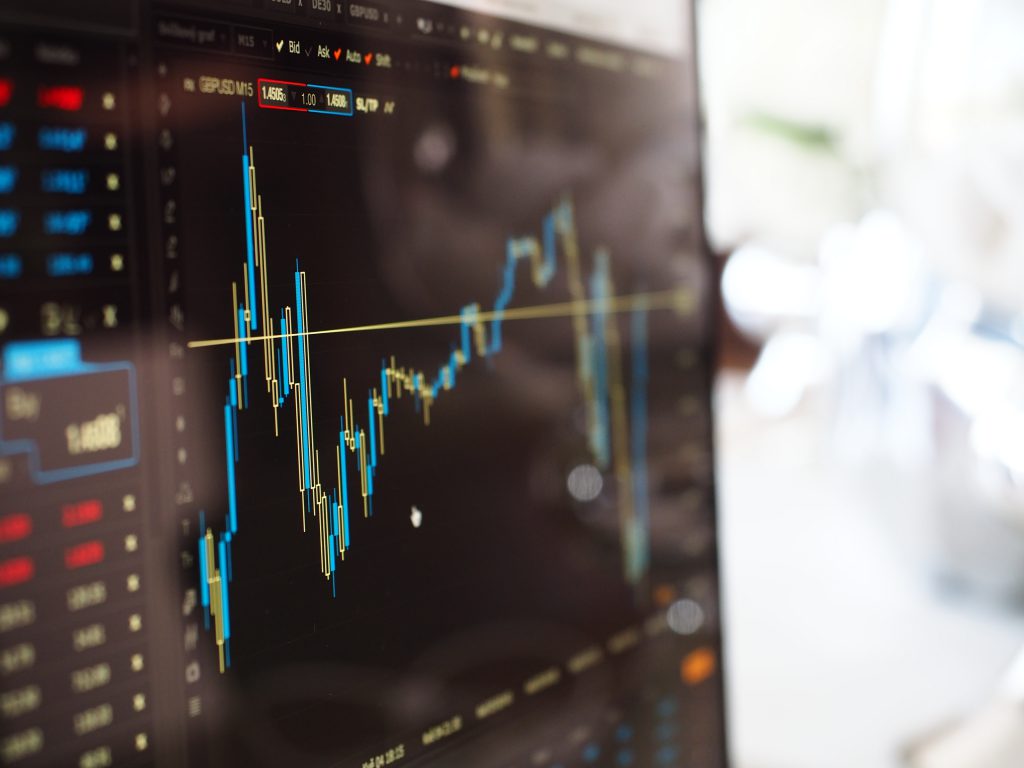 The outcome of the G 20 will likely be well received by the markets. Equities headed into the summit near the highs, and trade discussions will be resumed. It sounds like a great outcome with the best yet to come.

There has been a significant amount of attention paid toward Fed speak since the last meeting. Powell, Bullard and others. The Chairman has been steadfast to defend the Fed’s independence, while at the same time acknowledging risks to the outlook mainly off the back of the tariff situation with China. Post-pivot, the Fed lost credibility. The end result within that loss is accepting, to a certain extent, the market assuming leadership in terms of pricing. Let’s face it, if you lead a market down a certain pathway, only to do an about face, that comes with consequences. We’ve discussed it over time.

It seems unlikely, though, The Fed can simply have its cake and eat it too regarding market pricing, continuously. We can guide you (tightening), retract you at will (easing), and repeat.

Powell’s latest remarks actually emphasize the need, more so now at this juncture than ever, to help sustain ‘this’ recovery due to structural labor force changes (The Fed Listens).

We are now in the books for potential easing. And the Fed owns part, not all, of that pricing.

The hand he played was clever: talk the Fed tough, maybe more tariffs, economic risk. He wants ‘official’ rates lower. Rattle the cage, spook the Fed, price the market and then shake some hands.

And still get my rate cut?

Potus will not force the Fed’s hand. In fact, the rhetoric has worked in the opposite direction. The ability to influence the end of a tightening cycle we suspect is easier, pun intended, than starting an easing cycle. Powell has made the Fed’s independence very clear.

The Fed at its last meeting opened that door, clearly. Perhaps some dialing back in the ‘Fed speak’ over the past week or so, but really not much. We are still priced.

Insurance– the Fed has given context around any easing; insurance to sustain the expansion while still believing in its forecast and acknowledging risks. Not ensured but guidance.

Inflation: irregardless of which Fed official we have heard from, the inflation side of the dual mandate has been front and center: Powell, Clarida, Bullard, etc. Ultimately, we feel, this will be the crutch the Fed leans on to inject more fuel. We’ve been vocal about this over the past year.

Reconciliation: this market needs to reconcile. The data, in particular manufacturing, has signaled a rough patch. This continued in the US over the past week and without question damage has been done. In the coming weeks, we will need to reconcile some key incoming data points, Powell’s testimony, and the reaction of risk assets post G 20 summit and what it means for the July meeting.

We feel the larger bets against the Chinese system have been paired back. Xi has far greater staying power than Potus. He comes away from this summit, in our view, in a much greater position than Potus going forward. With a few concessions made his way, and the known of a likely solidified recession with additional tariffs from the US, what’s Xi’s incentive to step up and get a deal done?

The markets will be happy with a truce. The reality over time, we suspect, will differ. Time and timing matters with negotiations of this scale. And with Potus heading into an election season shortly, the nature and dynamic of these talks has already changed. More to come.

We are looking for volatility to pickup heading into July. A G 20 truce, with the equity markets near the highs, could certainly bring in a further push higher on goodwill.

But with the markets now pricing in a number of cuts in conjunction with this, and more data to come, it’s uncertain how it plays out.

Short term, the outcome of G 20 is not negative sentiment wise.

What would be negative for the markets, very negative is; a Fed that disappoints once again.

A Fed that has not communicated its intentions clearly.

My theme of 2019: Fed intentions v market expectations. With G 20 behind us, all eyes turn toward the Fed: Employment, Powell’s testimony, risk performance ahead.

The Fed simply can’t afford another Pivot. And has not done a forceful enough job to skew the market away from an imminent cut if that’s not what it wants. You can’t have your cake and eat it too at this juncture.