The Fed Cuts, Now What? 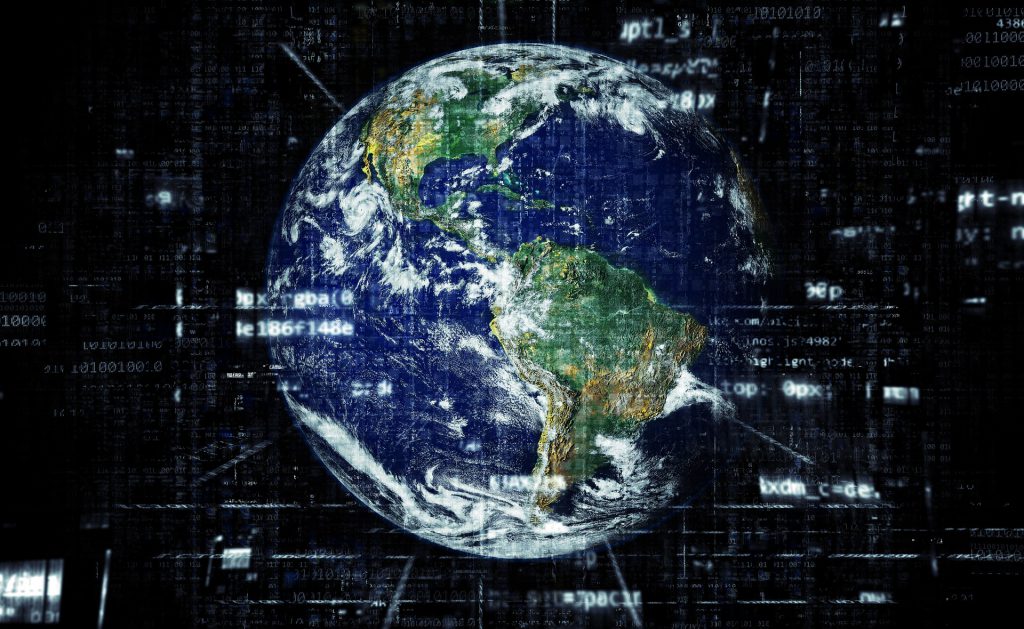 After a long-anticipated wait, the Federal Reserve lowered interest rates for the first time in a decade yesterday. Over the past nine months, beginning before the Pivot, we’ve discussed at length the pathway that brought us here.

Let’s look at yesterday’s meeting and the pathway forward

Why Did the Fed Cut?

The Fed is nervous and confused all at once. Powell explicitly said the Fed has never dealt with repercussion from a trade war. Sure, the Fed is used to dealing with cyclical, business- like shifts, but this is something ‘new and different’. It is fair to say, without being critical, the Chairman at times appeared very unsure of himself and looking for good answers to very specific questions.

In a nutshell, the Fed is nervous. We have expressed how we feel this period is somewhat like that of 2015-2016. Global dynamics (China) were in play and dis-inflationary forces reared its head with the manufacturing side of the economy moving into recessionary territory. Back then, the FF rate was much lower and the sentiment from the Fed was to take a backseat and remain extremely accommodative. Ultimately, the economy found firmer ground, fiscal change hit the US in early 2017 and the numbers recovered. The dynamics this time with the trade war aren’t necessarily the same. And policy responses to uncertainty around the outlook are changing.

When listening to Draghi and now Powell, the theme appears clear: central banks are uncertain 1) how this plays out and 2) exactly where policy should be. Within both press conferences mistakes were made. And made around a sensitive time frame. Ultimately, we believe this increased uncertainty around policy will express itself in a pickup in volatility.

Powell initially threw the market for a loop in his press conference by referring to the ease as a mid-cycle adjustment.

“But Mr. Chairman, the forward FF rate a year out is 100-basis points lower”

Although he dialed his statement back, it should not be ignored. Don’t fight the Fed right now sounds a bit different. The market should, and needs to pay close attention.

“That refers back to other times when the FOMC has cut rates in the middle of a cycle and I’m contrasting it there with the beginning of a lengthy cutting cycle,” “That is not what we’re seeing now, that’s not our perspective now.”- Jay Powell

“What you’ve seen over the course of the year as we’ve moved to a more accommodative policy, the economy has performed about as expected with the gradually increasing support,” “Increasing policy support has kept the economy on track and kept the outlook favorable.”- Jay Powell

Powell went so far as to mention other cycles, whereas the Fed hiked, eased and resumed hiking. Although he did caveat that statement with being unsure that will be the case this time around, he said it for a reason.

Our theme throughout 2019 has been “Market expectations v Fed intentions”. No doubt we continue to see bouts of this; yesterday was no exception. To a large extent, the Fed owns its role in very poor communication and with Powell perhaps leading the way.

The door is open for more cuts. And in fact, we feel the Fed will ease again short term getting the EFF rate down more toward where we see neutral of 2% (all things considered right now). But Powell’s statement about:

“not just looking at this cut”, but the demonstrative nature of the Pivot and lowering of forward guidance throughout the course of 2019, all the work to date….

was his way of tempering market expectations. In other words, this may not be one and done, but don’t expect a prolonged easing cycle as one would expect in recessionary times. This is different and not the way the committee sees it. Essentially, some of the Fed’s work prior to yesterday’s cut had worked toward the alleviation of tightening financial conditions coming out of 2018 (meltdown) and helping to mitigate current downside risks.

So, is the Fed Data Dependent?

Not entirely. Powell gave broad buckets of things to watch:

1) Global uncertainty around the trade war 2) performance and impact of the local US economy and 3) inflation.

Watching three broad based buckets as a guideline, when asked about the bar for future easing, would not be considered data dependence per se. This does not suggest that the data is not relevant, but it does lend to flexibility on the part of the Fed to pivot (pun intended) as they see fit for future easing, or not. Essentially, the next move will be somewhat subjective with inputs from a range of variables and honestly, could very well include subsets (i.e. diff inflation metrics etc.).

1) Regarding global trade tension, there really isn’t much that came out of the meetings this week in China to suggest resolution anytime soon. The two sides agreed to meet again in September, and the longer it lingers the more disruption it creates. It doesn’t lend itself for a dramatic shift in the global manufacturing data we’ve seen short-term, which are now mostly in recessionary territory.

2) On the US side, the economy is witnessing impacts from the trade war. Mainly the manufacturing sector. And Powell acknowledged that. Essentially, we seeing ‘real signs’ in our own economy. On the consumer side, resilience is still alive and well. And this was likely the deciding factor between 25 v 50 this time. Bifurcated, at least for now.

3) This leaves the inflation component. We have, and continue to feel, this will be the cleanest area for the Fed to lean on. Although worth noting, the Fed would be short-sighted to use all its chips to thwart off lower inflation expectations. With the average core PCE running some 75-basis points below the current Effective Funds rate for the past 10 years, the Fed has room to cut more. We have discussed at length the Fed’s current review of its approach to the inflation target: ideas being considered such as makeup strategies and average price targeting seem very plausible for 2020. Regardless of our own individual thoughts, the Fed is telling us they are focused on inflation shortfalls and seem intent on getting inflation expectations higher before we face a more broad-based downturn.

Potus, Powell and the USD

You almost knew it would happen. The Fed cuts, equities down and the USD stronger. It was meant to happen. The Potus pain trade.

The market was priced for disappointment. With Powell leaving the door open for future cuts, but tempering current market pricing, the wishful thinking for a steeper curve, weaker USD and continued equity rally faded quickly.

The intensity between Powell and Potus is likely to grow in the coming days and weeks. Short of a 50-basis points cut and the offer for more, it was never going to be enough.

Most importantly, however, is Powell now explicitly offering China/US as one of hisguiding parameters for future easing. Look, we have been clear about the political nature of stirring the pot with China, invoking fear and getting cuts (Potus) long before this meeting. It’s a clever yet very dangerous game as Xi has the potential to play long ball and Potus enters an election year. Either way, it’s on.

Powell needs to be careful going forward. To our prior point, he has now officially opened himself up for more pressure from administration, and with a variable the Potus has significant influence over. Should equities continue to slide, coupled with a further strengthening of the USD, the acrimony between the Fed Chair and Potus will likely intensify.

The easy work for the Fed and ECB is over. Both CB heads appear very uncertain regarding policy, and economic outcomes off the back of the trade war.

Our call is for rates to continue to move lower and volatility to pickup. The embarking on a new round of liquidity with no set plan and uncertain outcomes will require a premium (liquidity) going forward we believe.

We think it’s also likely the Fed eases more short-term, but the pathway and speed needs to incorporate the Chairman’s words. The bigger picture Fed is still tightening. the short-term Fed is doing risk management. One more cut is certainly plausible but beyond that the market will need to temper itself unless something materially changes.

Close eye on the FX markets. Yesterday’s reaction in the USD continues to be telling. The “pain trade” is lower equities, higher USD and flatter curve. Just as we witnessed yesterday. Ultimately the FX market will tell us the true picture going forward.

And lastly; where these things begin and end is anyone’s guess. Certainly, the Fed joined in yesterday on: not being sure. Point being, what begins as a mindset of risk management and insurance may not necessarily end that way if the global downside deepens and spreads.