The FF Rate is Becoming an Outlier 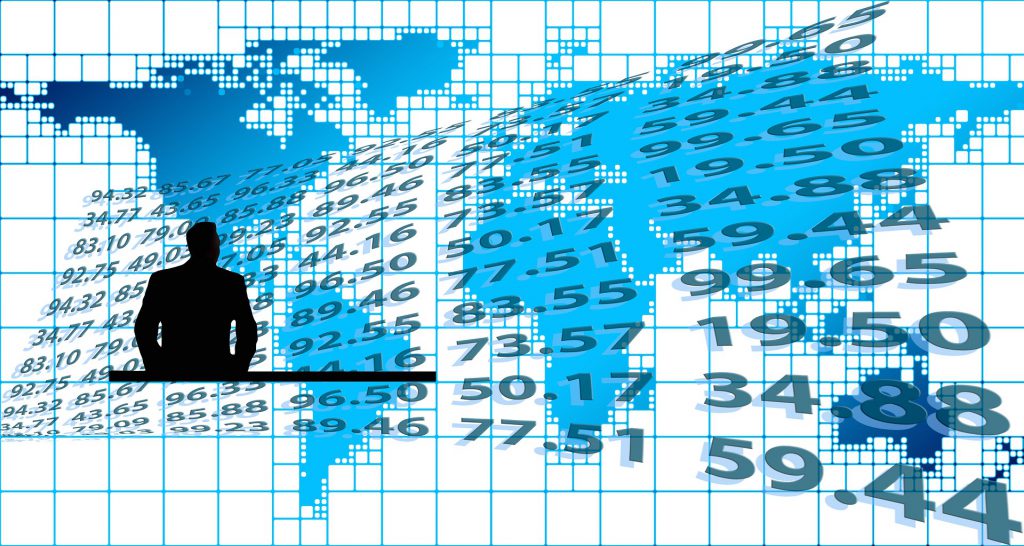 Our themes of the last year are known. And we’ve been very specific about our thoughts before, through and post-Pivot. When we look at the disparity in expectations in both ways, coupled with the discussion after Friday’s NFP number, global yields, yield curves, most recent trending data, global central bank activity and inflation expectations; The onus is now shifting toward the Fed to defend its current policy stance.

We believe a big part of the disparity lies in a lack of discussion as to where the FF rate should actually be. A premise that higher or lower, where we sit now is appropriate. Clearly the Fed supports their current rate stance, but many indicators are in disagreement. And in now looking at the global rate landscape, conviction toward any one particular rate seems to be insurmountable and now with an obvious skew lower, globally.

In listening to the dialogue around Fed policy, direction and pathway, it strikes us as very flawed. There is an underlying presumption that the current FF rate ‘is right’. And when you think about it, the discussion around 4 hikes versus 3 cuts is extreme. And the pendulum is swinging wildly in both directions. First it was “we are a long way to neutral” (hikes toward 3%) and now we will do what’s necessary to sustain the expansion (easing cumulative of up to 75 basis points). All within the past 6 months or so. You can talk yourself into a scenario the Fed has no idea where neutral lies.

The global economy has slowed. Despite Friday’s number, absolute global yields, curves and market expectations signal something that’s real. The shift in global central bank posture, ECB in particular now, was powerful and astounding at the same time and clearly a big driving factor of the global yield grab along with deeply negative rates. Buy what you can, and buy it now.

The Fed had a clear opportunity to normalize from 2016-2018. The here and now is telling us, we believe, this to be more an art than science. The Fed was normalizing like a machine. The mindset around that can be understood. So many years of low rates, coupled with policy that was unconventional, and let’s normalize with the fiscal tailwinds behind us. Those same tailwinds now, in 2019, have become headwinds with the Trump global reset now impacting most world markets including the United States. A give-back of some, certainly not all of the normalization, is a likely scenario in our view.

The Fed has been touring the country to better understand the structural issues facing the economy. In speeches throughout the course of this year, The Fed is seeking to gain more understanding around the issues we face ‘today’ relative to policy. We expect similar action going forward from the ECB with the appointment of Christine Lagarde. Monetary policy in isolation will not create the global economy that is best for all of our people. You can argue the reality is turning into something quite the opposite with the wealth gap growing and now a big part of the 2020 US election.

Both Powell and Clarida have been vocal about the flattening of the Phillip’s curve, lower neutral rates globally and the risk of declining inflation expectations within the ‘Fed listens’.

Although any potential changes are not a formal part of policy yet, the discussion and fact thereof, suggests thought in current mindset in our opinion. The world has changed and new ways to look at policy should, and are being explored. We believe those potential policies, given all that has been put forward by the Fed in speeches and the here and now of what we digest with information, skews toward lower rates.

Powell has been clear not to construe any one particular number in isolation.

Global yields and curves are problematic. Many want to explain it away, but yields don’t lie. And, although true, the negative global yield scenario is impacting rates in the US, thinking extreme global negative yields is supportive of growth seems absurd. And the notion that the Fed can remain stubborn in the face of this, equally. The shift in global central bank policy in the last 6 months is astounding. It has driven many sovereign yields deeply negative and the overall feel of this move is not one that ends well.

We believe the Fed needs to steepen the US curve. And sooner rather than later. Bigger picture, the Fed should be wise to pay close attention to the pathway of negative long end rates. The more negative the global long end goes, so too the US. Perhaps there are some stimulative aspects of this, but structurally we need a steeper curve, to begin pushing inflation expectations out with an edge still in place of normalization on the short end of the US curve.

Clarida’s work on neutral, inflation expectations, forward outlook and the FF rate is on record. Our belief, in light of all that we’ve seen and despite one employment number, is a forward FF rate that is trending lower.

Despite Friday’s NFP, we believe the risk for the Fed to take insurance, given the global headwinds and economic uncertainty, is minimal. It is now widely accepted the December 2018 hike was unnecessary, and the economic outlook and recent data has certainly worsened since. The continued acrimony between Potus and Powell is not helping. But certainly at some point the Fed needs to act within its own timetable where such action is warranted with a continued defense of independence. With inflation running below target for quite some time, the Fed has room and the timing would appear right.

Powell’s speech on July 10th will be very important. As the pricing in the market skews now post-NFP, it will be critical for the Chairman to get the market where he wants it ahead of the July meeting. It is uncharacteristic for the Fed not to meet liquidity expectations. In other words, the pricing where we head into the July meeting matters and so too does July 10th. If Powell wants to ‘wait and see’ based on the G 20 outcome and Friday’s NFP, he would be best served moving the market in that direction before the July meeting.

This is a good opportunity for the Fed to take back some control. The market, too, needs to temper expectations of a full blown easing cycle. Don’t get us wrong, that may ultimately be the case but any short term liquidity will more than likely emphasis ‘insurance’, shortfalls in the inflation target, risk of a sustained lowering of inflation expectations and very much a wait and see, data dependent pathway going forward.