The Trade War Intensifies: Is China Really a Currency Manipulator? 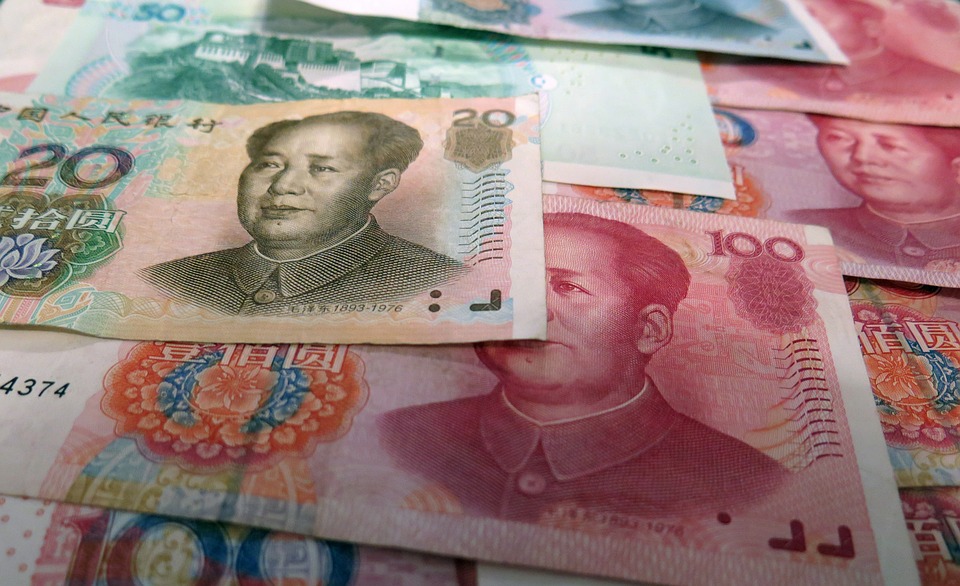 On August 5th, citing the Omnibus Trade and Competitiveness Act of 1988, the Department of Treasury named China a “currency manipulator”, in the latest twist of the ongoing trade war between China and the United States.

What is the Omnibus Trade and Competitiveness Act?

The Omnibus Act was a broad based, bi-partisan response to economic challenges coming out of the 1970s and signed into law by then President Ronald Reagan in 1988. During the 1970s, the American trade surplus was diminishing and quickly turning into a deficit. At its core, the act was intended to thoroughly examine countries that had large trade surpluses with the United States. Ironically, back then some of the blame was put on tariffs being placed on the US from foreign countries. The Omnibus requires the Secretary of Treasury to provide semiannual reports to Congress on international economic and exchange rate policy.

What Does the Act Empower the Treasury to Do?

In a nutshell, the Omnibus allows the Secretary of Treasury to do what Mnuchin did: label China a “currency manipulator” in name only.
“The Secretary of the Treasury shall analyze on an annual basis the exchange rate policies of foreign countries, in consultation with the International Monetary Fund, and consider whether countries manipulate the rate of exchange between their currency and the United States dollar for purposes of preventing effective balance of payments adjustments or gaining unfair competitive advantage in international trade.”

Essentially, it is not authoritative in nature beyond the broad-based label without coordination with the IMF.
There are many factors that are considered, but also include “currency developments” and “exchange rate practices.”

What are the Criteria When Evaluating Currency Manipulation: (The “2015 Act”)

The labeling of currency manipulation is not specific to China. All of the trading partners of the United States are evaluated periodically. The Department of Treasury evaluates 21 largest trading partners whose bilateral goods exceeds $40 billion annually.

The Trade Facilitation and Trade Enforcement Act of 2015 was passed with bi-partisan support in 2015 under then President Barack Obama and forms the second part of oversight for currency manipulation.
There are three main criteria stipulated in “The Act” that are used when identifying and evaluating major trade partners:

Where Does China Fall with the United States?

In terms of bilateral trade surplus, China stands out, having the largest of any of the United States’ global trading partners. When looking at a ‘material’ current account surplus, the DOT (Department of the Treasury) views a surplus in excess of 2% of GDP as material. And again, China meets this criterion for the deeming as a potential trading partner. Lastly, the DOT looks at the hard data in terms of foreign exchange intervention. Essentially, the Treasury looks at the net “one-sided” foreign exchange intervention over a 12-month period.

What was the Most Recent Findings from the DOT Regarding China?
The most recent report from the DOT was issued to Congress in May of this year. It is released from the “Office of International Affairs” within the DOT.

In its summary of findings, the Department of Treasury indicated:

So, What Prompted the DOT’s Announcement?
Over the past few weeks, we have seen an escalation in trade tensions between the United States and China. Heading out of the G20 Summit in June, both sides had agreed to a “truce”.

Last week, before the US Fed meeting, Secretary Mnuchin traveled to China to re-engage discussions with hopes of moving the ball forward. Shortly after his return, and one day after the Fed meeting, the Potus made a unilateral decision to impose a 10% tariff on an additional $300 billion in goods beginning September 1.

China’s response to the actions from the US was two-fold: the suspension of purchases of US agricultural goods and the PBOC’s (Peoples Bank of China) decision to let the Chinese Renminbi trade above 7, a key level of depreciation China has been very active in defending over the past 3 years.

Clearly, the move by the PBOC was in retaliation of the most recent tariffs out of D.C. Unlike many of the global currencies, the Chinese Renminbi is not free floating. In other words, the PBOC sets a midpoint for the onshore currency daily and lets that level float within a range before intervening to defend the band. Essentially, in letting the level move sharply through 7, China was sending the US a clear message, opening itself up to the DOT using latitude in legal language to label China a currency manipulator.

The move by the PBOC relative to the Renminbi, in isolation, is more symbolic than anything else and most certainly reactionary based on additional tariffs from the US. The last time the US had used such a designation was 1994.

Short-term, it represents another twist in the trade war between China and the US.

Additionally, and likely more importantly given the market’s reaction on Monday, gives us a short-term risk barometer for the market to follow. In other words, following the DOT announcement, the PBOC was quick to dial back and use a stronger setting for Tuesday’s market open. And risk assets recovered somewhat off the back of that. The market will likely use this daily setting to best gauge risk sentiment until we get new information.