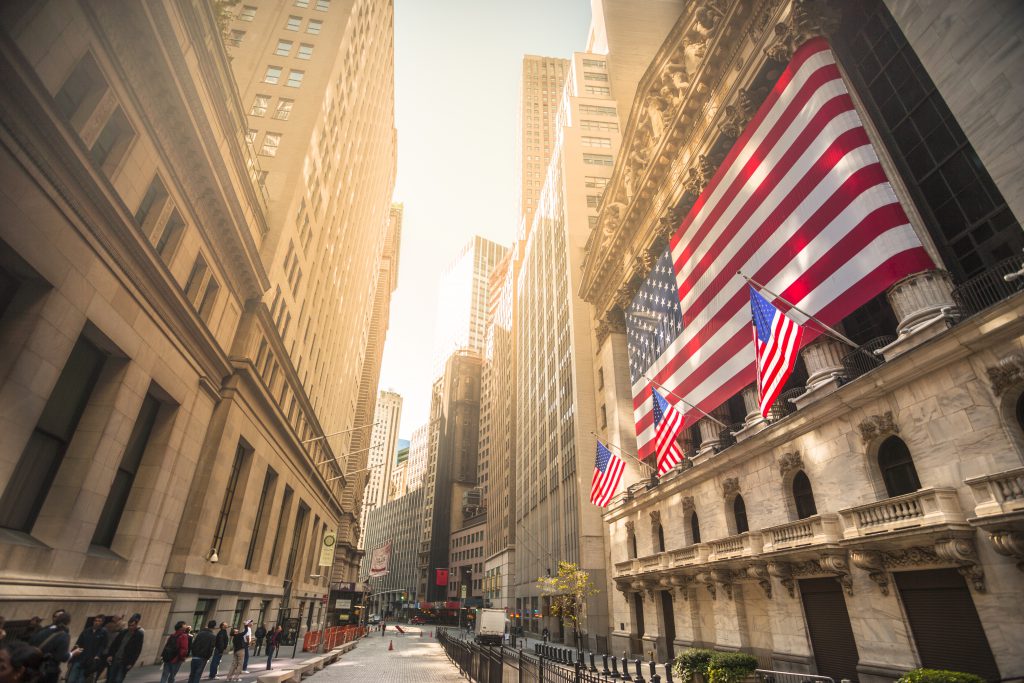 Markets are poised to end the week with a positive sentiment as the president defers to the states, while issuing guidelines for reopening the economy. Let’s be smart and safe in the days and months ahead, as pointing fingers will fail, versus leading by example.?

We’ve been discussing the likeliness of an uneven reopening. Despite unemployment claims flashing warning signs on the economy, markets remain focused on forward optimism on the virus (Gilead/Abbott Labs), global monetary and fiscal liquidity and moving the economy to a better place.

In the end, and when evaluating markets, the context of where we were, went, and are: matters right now. “For now”, markets have shown the ability to give the immediate economic downside the benefit of doubt.?

The U.S. president😕“Now that we have passed the peak in new cases, we are starting our life again. We are starting rejuvenation of our economy again, in a safe and structured and a very responsible fashion?“We are not opening all at once, but one careful step at a time.”

Under the first phase of the three-phase plan: restaurants, movie theaters and large sporting venues would be appropriate to reopen under certain conditions, while schools, day care centers and bars would not.

To begin implementing the guidelines, states must first meet a?“gating”?criterion that includes:

1) downward trajectory of documented cases within a 14-day period

1) Large venues like restaurants, movie theaters, sporting venues and places of worship would be allowed to reopen if they operate under strict physical distancing protocols.?Gyms would be also be permitted to reopen if they adhere to strict physical distancing and sanitation protocols. Bars will remain closed. Elective surgery would be allowed to resume, as clinically appropriate on an outpatient basis at certain facilities.?Schools and youth activities like day care and camp that are currently closed should remain closed, and visits to senior living facilities and hospitals should remain prohibited.

Guidelines to state and regions with?no evidence of a rebound that satisfy the gating criteria a?second time. Under this phase, schools and activities like day care centers and camps could reopen and nonessential travel could resume. Visits to senior care facilities and hospitals, however, would remain prohibited. The large venues that were allowed to reopen in Phase One, like restaurants, movie theaters and sporting venues, could remain open and would be allowed to ease their physical distancing protocols to a?moderate?level. Bars could begin operating with diminished standing-room occupancy, while gyms could remain open with strict distancing sanitation protocols.?

States and regions with no evidence of a rebound that satisfy the?“gating”?criteria a third time.?Only in Phase 3 could large venues operate under limited social distancing protocols, gyms could remain open with standard sanitation protocols and bars could operate with increased standing room occupancy.

The president defers to the states. It was the only move. A colleague of mine asked earlier in the week when the President was sounding the authority bell, what power he would have to overrule the States? My answer: very little. The Tenth Amendment tells us that all powers not granted to the?Federal government?are reserved to the?States. Practically, the President allowed the states autonomy in closing, the same will apply on the way out.

From New York, the epicenter, things will progress slowly. The governor extended “NY Pause” until May 15th, and testing along with potential therapies will be key. The States are experiencing significant revenue declines and?pure cash flow?matters.

From the Governor’s presser yesterday, the?reopening of non-essential will be evaluated with regards to scale: importance and risk factor. Hard to argue with, although the specifics will matter.

Regarding testing and therapy,?Gilead Sciences Inc.?s experimental drug?Remdesivir?as part of a clinical trials is showing promise. On the diagnostic rapid testing, the?Abbott Labs?test which we’ve discussed for the last few weeks continues to gain attention. Dynamics between federal and state will matter regarding testing and resources.

The pace of purchases of Treasuries and mortgages has slowed, with the Fed’s balance sheet now approaching $6.4 Trillion. Yesterday the Fed purchased just under $30B in Treasuries. In general, and since the mid-March liquidity crunch, US rates have remained anchored with volatility moving lower. We’ve shared the MOVE index. Below is the 60-day chart for 10-yr swap rates. The impact of the Fed from?March 23 (whatever it takes)?clear on volatility. Like the Fed’s actions or not, when markets are dislocated and not functioning (let alone the risk-free benchmark), the first goal is to take volatility down.?

The main story on the short end continues to be the deluge of supply. Why not buy 3-month Bills in this environment even to 2-year yields??

The calendar into next week on the short end will be robust, and the TGA (Treasury General Account) is flush but declining?as we have an unorthodox tax season and cash begins to flow relative to the CARES Act. Good news.?

Credit markets have performed well. Mainly off the back of Fed policy. In looking at the LQD, however, the movements in both directions have been astounding and should be kept in perspective. There were certainly many advocating shorting this ETF on the way back up which has defied gravity: A good portion of the Fed’s buying program does not align with the duration of the fund. Didn’t matter with the forces powerful and irrational in both ways.

Having said that, the move back in spreads has been impressive but needs to be held in check. And with Treasury rates moving back close to the lows in yield: Fed influence is clear.??

From an issuer perspective, the combination of Treasury yields with the Fed supporting both primary and secondary markets, lends itself to an extremely friendly issuance environment. A milestone window of time to raise cash as the economic uncertainty battles central bank liquidity.

We don’t agree with all of the Federal Reserves’s actions, but understanding their mindset is important. At a minimal it’s relevant. Recent speech below from New York Fed President Williams:?

China GDP, US initial claims. The data is ugly. Expected yes, but reality is overwhelming. The reopening of the global economy is highly uncertain. And we’ve been vocal about the hesitancy we see ahead.?

Chinese GDP (since 1990, beginning of globalization)

As we move through earnings season and begin to decipher some of the 1st quarter data, the world is looking for signs of optimism. But how far and long do we discount the loss of 22 million jobs in the US with more to come? Will these jobs simply come back in the second half of 2020? 2021?

As we reopen, the growth numbers will get better. We have, and continue to remain focused on the job numbers. To a large extent, and up until just a few short months ago, it has been the driving engine for the US economy and consumer (jobs). And the US consumer has been the shining light in the global economy which was already in decline heading into 2020.

Bigger picture, the next leg of this economy will be deglobalization. In some ways it was already happening, yet now it is all but cemented.?We will build more, make more, say more: “Made in the USA”. It’s not today’s trade, but we would hope it would be front and center in Washington as we move from liquidity to stimulus.

Short term, the jobs picture in the US will worsen. The Payment Protection Plan and the emergency lending programs are broke. And although a compromise will likely happen at some point in Congress, more damage will unfortunately occur in the interim. In so many ways, aside from this crisis being the worst we’ve seen, it collides with one of the worst & politically toxic environments in our history.?