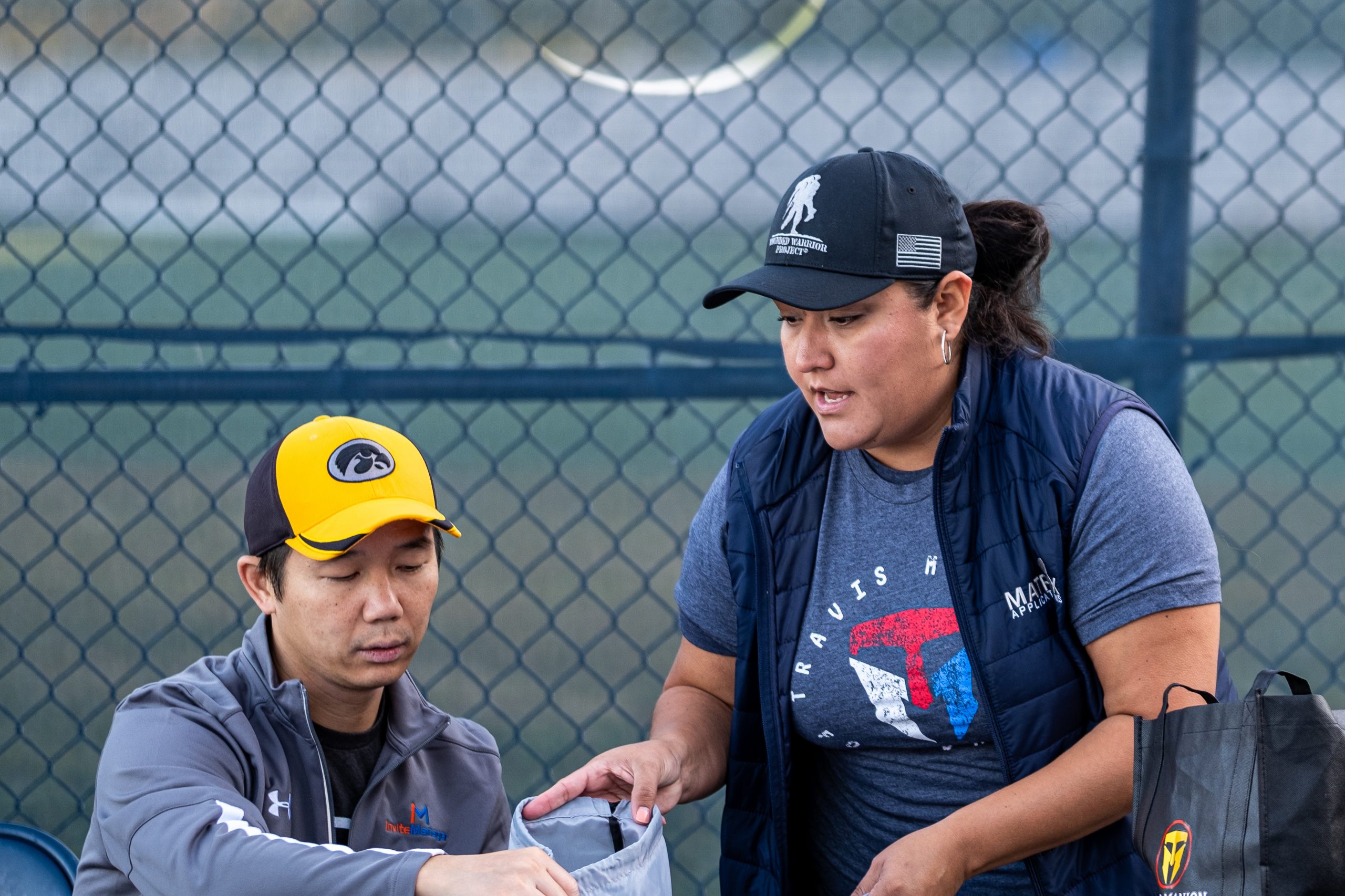 Every year, the Travis Manion Foundation hosts a 9/11 heroes run to unite communities internationally with the goal of never forgetting the sacrifices of the heroes of September 11th and the wars since: veteran, first responder, civilian and military. New York City’s heroes run was conducted on September 7th, with our Head of Veteran Engagement Mercedes Elias serving on the race planning committee, which entailed months of coordination for the race outreach, donations and set up for the event.  This year’s event had 240 runners and over 50 volunteers and all funds were able to go toward’s the foundation’s mission of empowering veterans and families of fallen heroes to develop character in future generations.