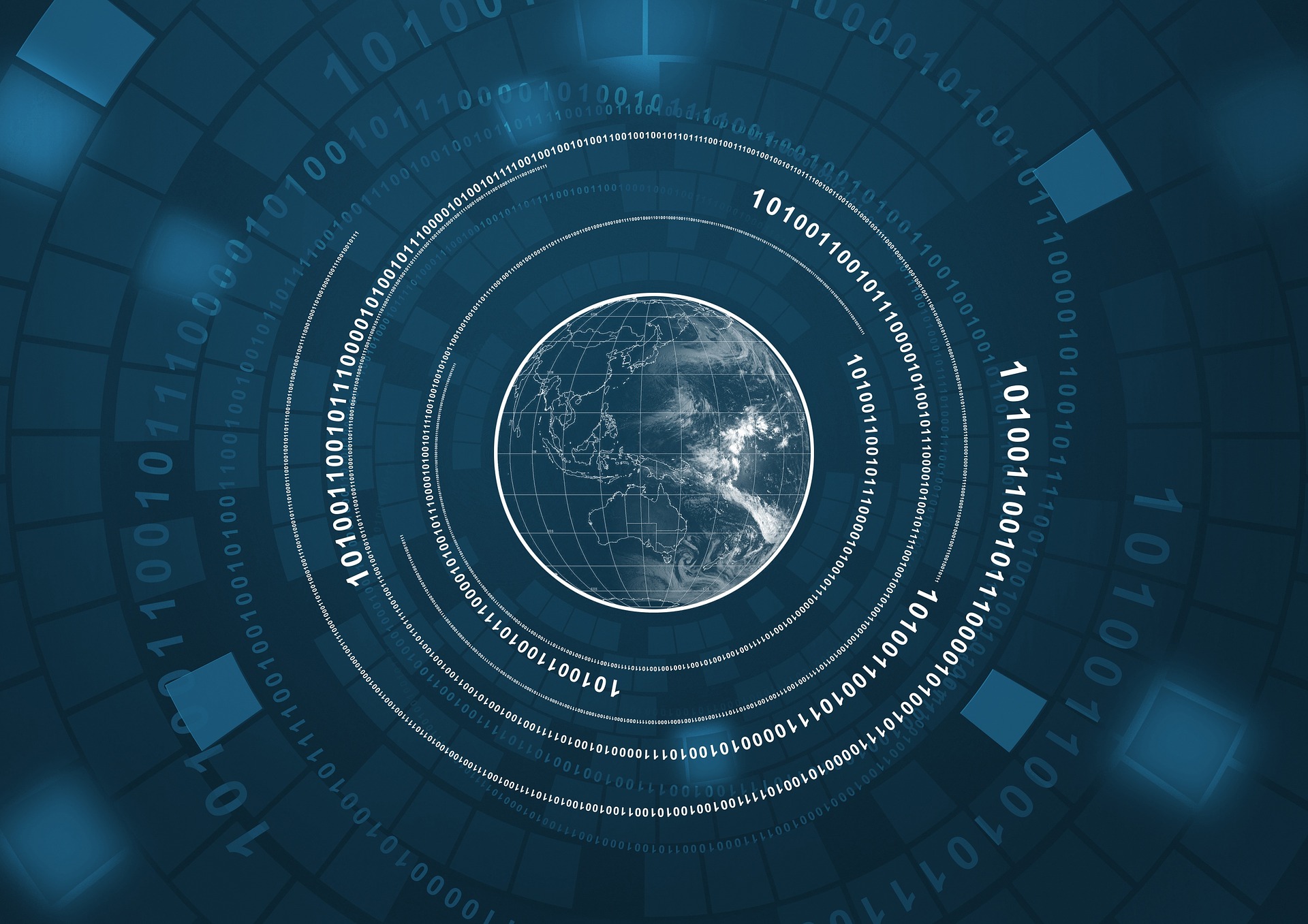 Global uncertainty persists. Certainly not a new story for the markets but very persistent and broad based. We continue to see this as a difficult environment, despite lower interest rates across the board, to increase risk.

Why rates are moving lower in this pocket of time, and coupled with inversion becoming more pronounced and broad-based, matter at this stage of the economic cycle. Add to this the legitimate questioning of the efficacy of lower rates to help combat a trade war, and volatility has been moving higher, risk assets vulnerable and pressure on the Fed mounting.

US Rates and Yield Curve

The move on the long end of the US curve should not be underestimated. This is no longer about the US ‘entirely’ in tow as global yields move further negative. A silver lining is very hard to find globally. More so than in the past six months. We have advocated a FF rate 50-100 basis points too high before this most recent cut. A pathway into 2020.

It is hard to judge the speed in which global forces change the Fed’s mindset. But it feels like we are in a window to find out.

“This latest move on the long end of the U.S. curve is sending the Fed a clear message: the notion of a slow, methodical ‘mid-cycle adjustment’ is very much in question, and at the same time so is the efficacy of lower rates to solve the issues at hand,” said Gregory Faranello, head of U.S. rates at AmeriVet Securities in New York.

“So now we have the first rate cut in a decade which precedes the first inversion of the 2/10 UST curve in similar time. Up until the past few weeks, we have been willing to discount a certain amount of flattening of the curve. Not anymore”

The US long end is leading the way. And it’s leading the way because the economy is weakening, the global risks are growing and at the heart of it: the efficacy of central bank’s ability to thwart off a recession are being seriously questioned. Duration now matters and the availability of high quality, positive yielding assets is dwindling the more rates move lower.

Looking at yield returns on a currency hedged basis matters. And in many cases, currency hedged, US yields are not as attractive as they appear with interest rate differentials much higher in the US. That said, sovereign bonds carry credit risk too. Easy to see when Italian bonds are trading through US Treasuries, only to wake up recently to a spike with Italy 25-basis points wider. Credit overrides currency in periods like this. And the US Treasury market right now is the beneficiary and still very beholden to global forces. This is not our rate structure, that’s for sure.

The chart below overlays the pool of negative yielding assets globally with the yield on the UST 30 year.

Watch the Pivot in the pool of negative yielding bonds in September of 2018 when the trade war began to intensify and new Potus tariffs imposed. We never looked back. The pool of negativity went from 6 to 16 trillion as the trade war intensified, global central banks pivoted, and the European economy continued to weaken. In essence, the increase in global negative rates is a true reflection of a growing trade war and the global economic slowdown. Intensified with the tweet from Potus on 8/1 following the most recent Fed meeting.

“The US rate market has been subject to global forces now for some time. What’s happened as of late is testament to an intensified leg of the global trade war with the most recent signaling of additional tariffs”

So, what is the Fed to do? We are looking at a scenario now of a forward Fed Funds rate of close to 1% a year out and the curve has done nothing but flatten despite.

The market is saying: it’s not the amount priced in, it’s the speed in delivery versus increasing risks at hand”

The Fed needs to act with force. The global risks have grown. And they are widespread and carry the clear potential of contagion. Slow, methodical risk management cuts is not what the market needs right now. And the clearest sign of this is the benchmark 2/10 curve inverting for the first time in over 10 years despite the easing priced into the forward curve and the cut that’s already behind us.

Below is a chart on real yields going back in time. Of note is the 2016 period we have been referring to. Although nominal yields are close to the lows, real yields are still a long way off. Back then, inflation expectations were much lower, as was the EFF.

The Fed simply can’t afford a declined move of inflation expectations back toward levels seen in 2016. The Funds rate is too high, and we believe it’s in the Fed’s best interest to get the EFF rate down toward 1.50% and sooner than later.

Let’s not be fooled. There are times when low rates are good for risk assets. And times not.

With the global economy weakening and yield curves inverting, the real economy and earnings are at risk. The reason for this latest move in global rates very much matters. Sure, a tweet lends itself to relief, but the reality of an ongoing ‘dynamic’ which is quite erratic and inconsistent, may be good for a one-day trade but certainly nothing to lean on from an allocation perspective.

Same time, barring an intermeeting move (which we view as low probability), the potential relief from Fed and ECB is still a month away. And this is not to suggest central bank action, in and of itself, thwarts the forces in motion.

In a world of declining rates, inverting curves and swiftly weakening global data: mind your risk. And liquidity.

Respect the forces at hand. Definitely not a time to be cute with risk. The global financial and geo-political system is the most fragile it’s been in quite some time.

We are attaching a chart on the European Bank Index. As you know, we’ve been comparing this period in time to 2016. Many of the charts have met or exceeded levels from back then including the European Bank index. That said, the dynamics at hand right now are different.

In other words, it feels like they have the potential to be more lasting and, in many ways, deeper.

Calling bottoms is challenging. US long bonds have made new lows in yield this morning, yet 10-year rates still have room to run. Real and nominal yields are still well above levels seen back in 2016.

Short term, decent consumer data in the US (retail sales) versus a continued decline in the global economy likely brings further inversion and long end strength as the Fed is more likely to ‘speak’ the course of insurance cuts increasing the market’s conviction the Fed is falling behind the ‘curve’.