US Rates, The Fed and Taking a Slight Pause 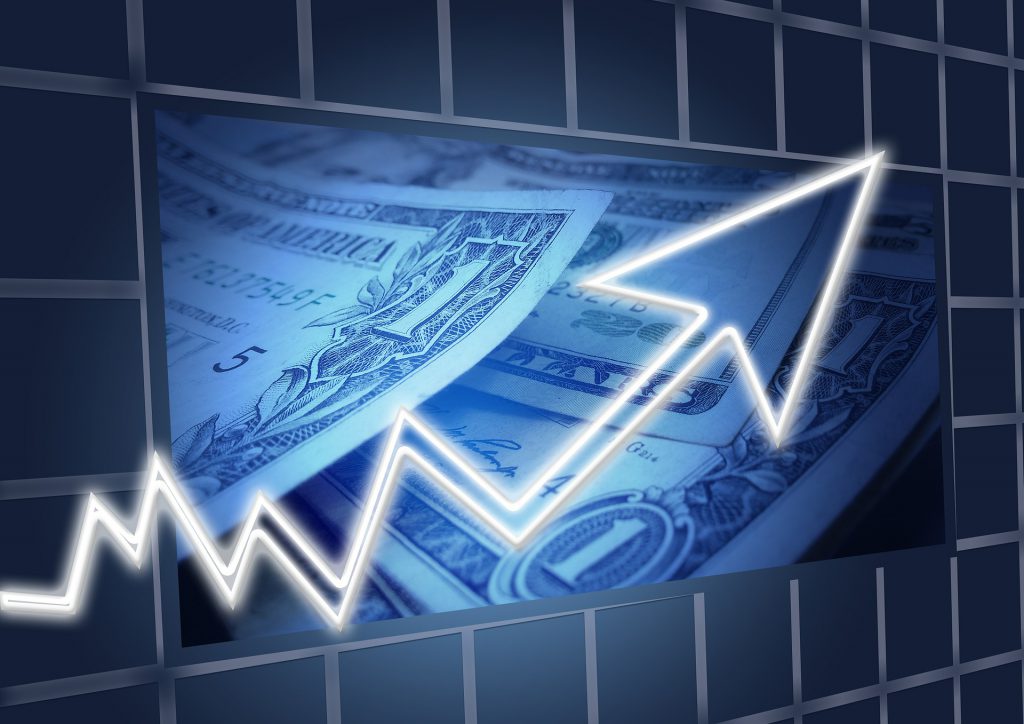 Toward the end of last year and heading into 2019, I set forward a few strong ideas and themes which I held closely over the last several quarters:

3) 2019 would be a year of market expectations v Fed intentions (easing, tightening, hold)

4) In light of the Fed U-turn, and low absolute unemployment numbers, the Fed would shift toward the inflation side of their dual mandate (sustained flattening Phillip’s curve)

Let’s take a brief look at each, keeping in mind where things lie today and the extreme shift the market has witnessed in just a short period of time.

The Vice Chair has reshaped the mindset of the Fed. His influence and perspective regarding inflation, structural changes to global economic order and the risk of sustained lower inflation expectations over time is profound. His writings and work, historically and currently now under the Fed’s 2019 ‘Fed listen’s initiative’, is clear. His most recent speech outlines thought on neutral rates moving lower, a sustained flattening of the Phillip’s curve and an open mindset to accepting the data while recognizing models can be wrong and require at times more art than science and forward intuition. Supports the case, I believe, for more proactive versus reactive Fed action in this environment.

Markets are always hungry for return and instant gratification. More so now than ever in such a low rate, volatility environment. My career trading rates has taught me that, regardless of Fed leadership, policy mistakes have consequences. Both on the investor side, but also with regard to the market participants pricing risk/reward in the marketplace. The market pricing in 2019 has been no different with a scenario now of very aggressive action expected from the Fed that is completely opposite of what was expected not so long ago at the end of 2018. Right or wrong, the Fed U-turn has credibility consequences relative to market pricing.

Throughout the course of 2019, it is clear the Fed is chasing the market. Reverting back to my prior section, policy mistakes have consequences. The challenge for the Fed is to find a way to regain its traction. Global rates, real and nominal, are flat to negative. With this, and longer end US rates still offering positive real yield, curve dynamics (inversion) have lent to a very robust discussion with investors trying to discern the meaning of an inverted curve. The further negative global rates go, the greater the grab for positive US real yield. With the data still showing reasonable signs of life in the US, the message is conflicting and ongoing.

One of the strongest views offered earlier this year, in light of the pivot, was a need to ‘justify the pivot’. With such a dramatic shift in policy, coupled with an unemployment rate at levels not seen in decades, why would such a move be warranted? Over the past several months the Fed has spent considerable time discussing a sustained flattening of the Phillip’s curve, lower neutral rates and the risk of lower sustained inflation expectations. Both Powell and Clarida highlight these themes in their most recent speeches and the effort and time with the marketplace is telling and will likely bring policy changes heading into 2020.

The criticism of the Fed has been abundant. When looking at the pool of negative sovereign nominal and real yields, though, something within the normalization process makes sense. It is fair, regardless of political beliefs, to acknowledge some of the fiscal success and animal spirits experienced in the US between 2016-2018. The Fed seized the day, and relative to some of our global peers, the result is a more normalized rate structure with the ability for flexibility of policy in downside scenarios.

When viewing the outright rate structure, global rates and shape of the curve, it less so signals recession and more so that the Federal Funds rate is too high. The Fed is too tight and the Fed needed to normalize. Within that normalization though, and coming out of a period of unprecedented liquidity, we are bound to more art than science to figure in where the appropriate funds rate should be.

The Fed is laying the groundwork for lower rates. It will come, in my view, slower than the market anticipates, but I do believe we are heading in that direction. The global risk is to the growth outlook and inflation expectations. Clarida made it clear this week he views the tariff situation as less an inflationary threat and more so toward growth. Verbatim.

The market moves quick, with emotion. The Fed slow and more methodical. Yet I do believe we have a mindset, for better or worse and as evidenced by the U-turn with this Fed, to enact change if needed.

To conclude, short term the Fed is in no rush to change course. This is not to suggest the markets won’t react to data. As we move toward the latter half of 2019, should growth and inflation expectations continue to fall short, the Fed has room to move FF lower by upwards of 100 bp into 2020 without losing its edge of normalization and helping sustain much of the constructive work done in the US while buying time on issues abroad.