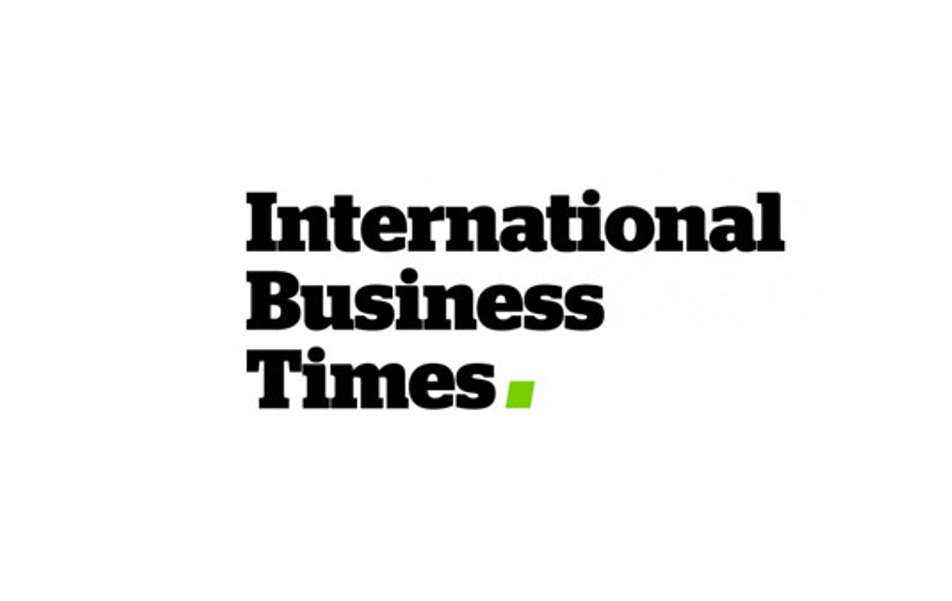 Wall Street’s mood swings to the ups and downs of the U.S.-China trade war are again on the upside. The reasons: the Treasury yield curve indicating a looming economic recession now appears less threatening and hazy news about a limited phase one trade deal still remaining on track.

Another key reason is the bond market is actually on the mend. The spike in bond yields Thursday was the largest one day jump in 10 years. Analysts said this event seems to suggest the bond market now views the possibility of an economic recession with less alarm than it did over the summer. The jump also appears to indicate the potential for stronger growth ahead.

Analysts concur yields are on an uptrend mostly because of rumors of progress in the intractable trade talks with China. They also don’t see the 10-year moving much above 2% in the short term. One of those in agreement is Greg Faranello, Amerivet Securities head of U.S. rates, who says yields are expected to move higher, with the 10-year probably rising above 2% in the near future.

On the other hand, the benchmark 10-year yield rose much higher by 14 basis points on rumors tariffs might be eliminated. It rose to as high as 1.97% in its biggest one-day move since November 2016 but sank to 1.928% at the end of the day. Analysts pointed out the 10-year is also at its highest level since Aug. 1, 2018.

Short-term yields are no longer higher than long-terms such as the 10-year yield, which is the definition of an inverted yield curve. This curve has long been a signal in financial markets a recession is on the horizon.

On Thursday, the 3-month Treasury bill yield was 36 basis points below the 10-year note yield after falling to as low as negative 54 basis points in August.

“One way to interpret the flattened or inverted yield curve is it’s a potential indicator of a monetary policy error,” said Jon Hill, vice president of U.S. rates strategy at BMO Capital Markets.

“We’re seeing the probability of that getting significantly reduced. You had the Fed cut three times despite a tight labor market and a near high in equities. Economic momentum might have hit a trough. The concern about the manufacturing slowdown, the global synchronized recession seems to have been overblown.”

He noted that when you cut short rates 75 basis points, “you can steepen that curve by 93 basis points.”

“In general it looks more and more like the Fed might achieve their soft landing. It’s by no means a done deal. This is still predicated on the trade deal being completed and continued positive economic data.”