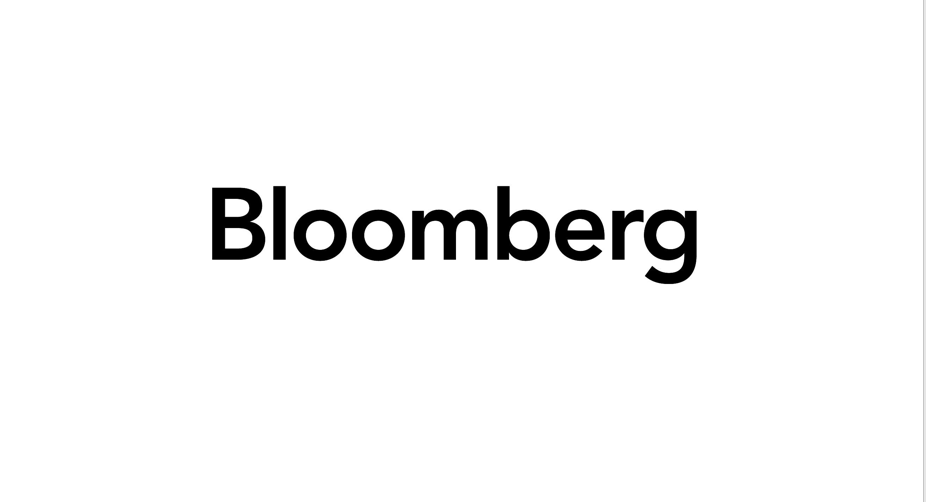 “The market continues to unwind pre-election themes with
rates and curves lower and flatter,” said Gregory Faranello,
head of U.S. rates at AmeriVet Securities in New York. If
fiscal-stimulus talks drag on, “as well as more evidence that
the virus is nagging the economy it could force the Fed’s hand
to do something different.”

Bond traders who flipped from unprecedented short bets to favoring long-dated Treasuries as U.S. election results started to roll in this week are pausing to catch their breath with control of Congress still up in the air.

The initial about-face in sentiment is showing up in open-interest data, a measure of outstanding positions, with contracts on 30-year bond futures increasing on Wednesday by the most since at least September. The 10-year yield, which touched an almost five-month high above 0.9% as the tallying of votes began Tuesday night, has tumbled to 0.77%. It pared its drop
Thursday as the voting results showed that control of Congress remained unclear, but the yield was still on track for its biggest weekly drop since June.

The prospect of a divided government, with Joe Biden on the brink of winning the presidency, has shaken record pre-election wagers on a Democratic sweep that would produce a major relief
package and a surge in long-dated yields. The unwinding of those
bets along with expectations for continued Federal Reserve
support have fueled Treasuries’ rebound. On Thursday, the
central bank kept its policy rate near zero and maintained the
pace of its bond buying.

“Wednesday was a position washout,” said Gene Tannuzzo, a
portfolio manager at Columbia Threadneedle. “We are probably
through that now,” with yields stabilizing potentially in part
because of how results in Georgia’s Senate races are keeping
alive the possibility of the so-called blue-wave trade.

The benchmark 10-year yield is down about 10 basis points
this week. Tannuzzo now sees a more elevated range for yields
than in previous months, but with a topside of about 1%.
The week’s twists and turns saw longer-dated bonds swing in
the largest daily trading range since March. Yields on the 10-
year Treasury note fell as low as 0.72% on Thursday, after the
previous day’s 14 basis-point decline.

But the specter of a split Congress remains, a scenario
that has prompted strategists at Goldman Sachs Group Inc. and
JPMorgan Chase & Co. to nix trade recommendations predicated on
large-scale fiscal stimulus in the next few months.

“The market continues to unwind pre-election themes with rates and curves lower and flatter,” said Gregory Faranello,
head of U.S. rates at AmeriVet Securities in New York. If
fiscal-stimulus talks drag on, “as well as more evidence that
the virus is nagging the economy it could force the Fed’s hand
to do something different.”

Capping off a jam-packed week for bond traders, Friday is
projected to bring fresh evidence that the labor market’s rebound amid the pandemic is moderating. The consensus is for an addition of 585,000 non farm jobs in October, down from 661,000
in September.

The Fed has pushed for lawmakers to step up fiscal support
to help with that recovery, with the virus raging on and its
policy options looking sparse with overnight rates already near
zero. In his post-meeting press conference on Thursday, Fed
Chair Jerome Powell called fiscal policy “absolutely essential.”

The central bank’s pledge to do what it takes to support
the recovery is likely to keep the market focused on plans for
its asset purchases. It’s currently buying $80 billion in
Treasuries and $40 billion in mortgage-backed securities per
month.

Given the economic backdrop and the spread of the virus,
the Fed is likely to keep rates near zero at least as long as it
did last cycle — which was seven years — and possibly longer,
said David Norris, head of U.S. credit at TwentyFour Asset
Management.

“We are going to be in this low-rate environment for a very
long period of time,” said Norris, who sees Treasury yields
holding in check and is “very positive” on credit markets.