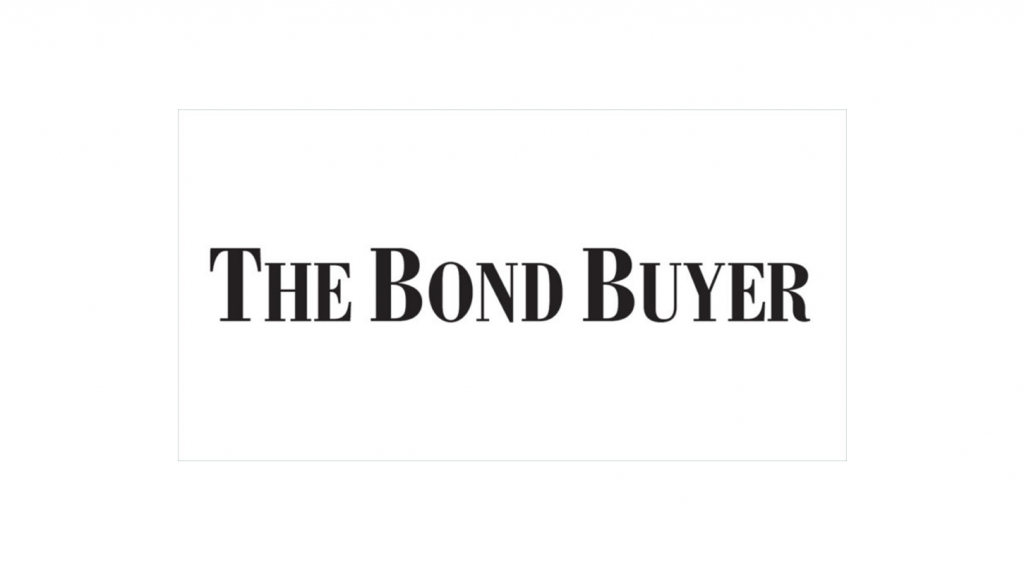 AmeriVet Securities Inc. has hired municipal market expert Francis McKenna to be its executive director of public finance in a buildup that aims to reach out to veterans and clients across the United States.

The company is one of the nation’s oldest Service Disabled Veteran Owned Business (SDVOB) broker-dealer in existence; it has been a FINRA member since 1994.

“I am excited about joining AmeriVet Securities to help grow its public finance business. The authenticity of its Service-Disabled Veteran-Owned Business status is very impressive and the firm has a very strong and committed partner in South Street Securities,” McKenna said. “The atmosphere here is very positive and impressive and the firm will become a factor in all of its financial services business lines, including public finance.”

Headquartered in New York City, it employs 18 people with three to four muni salespeople and four to five involved in other aspects of municipal securities.

The firm was originally founded in the early 1990s by Elton Johnson, Jr., a U.S. army vet. From 2002 to 2012, the firm was under a special inactive status. Johnson was in the Army Reserve on Sept. 11, 2001 and was called to active duty shortly thereafter. He became the first and only main principal of a FINRA member broker-dealer to be sent to a combat zone while managing a FINRA member broker-dealer.

He was deployed seven times over 12 years, including twice to Iraq and once to Afghanistan. He was awarded the Bronze Star Medal, the Defense Meritorious Service Medal, and the U.S. Army Combat Action Badge. He holds the distinction of being the only U.S. military member to be attached to and serve with Iraqi Army Special Operations troops and Afghan Army Special Operations troops.

When Johnson returned from war, he saw how the broker-dealer landscape had changed and realized that he would need more resources and a strategic partner to compete in this new world. He partnered with South Street Securities, a NYC-based SEC-registered and FINRA-regulated broker-dealer.

In 2018, South Street made a capital investment in AmeriVet and Pershing LLC, a subsidiary of The Bank of New York Mellon Corp., agreed to provide clearing and settlement services to AmeriVet. The firm was relaunched in January of this year.

This year, AmeriVet Securities was a selling group member on the state of California’s $2.41 billion sale of general obligation bonds, the University of Massachusetts Building Authority’s $209 million sale of refunding revenue bonds and was a co-manager on the California State Public Works Board’s $313 million of lease revenue bonds.

“AmeriVet is excited to have Francis McKenna join our team to reach our goals of servicing our public finance clients in a meaningful way,” Johnson said. “His 35-plus years of experience as a banker makes us well positioned to meet that goal.”

The firm plans to continue to expand its muni team – with the next hire expected to focus on the Midwest – and add new staff at a proper pace.

Currently, the firm is made up of 46% veterans. AmeriVet is working toward its goal of having 50% of their staff be U.S. military veterans.

The firm has its SDVOB certification from the U.S. Veteran’s Administration and the New York State Division of Veterans’ Affairs; is certified by the National Veteran Business Development Council; and is certified as a minority business enterprise in the state of California.